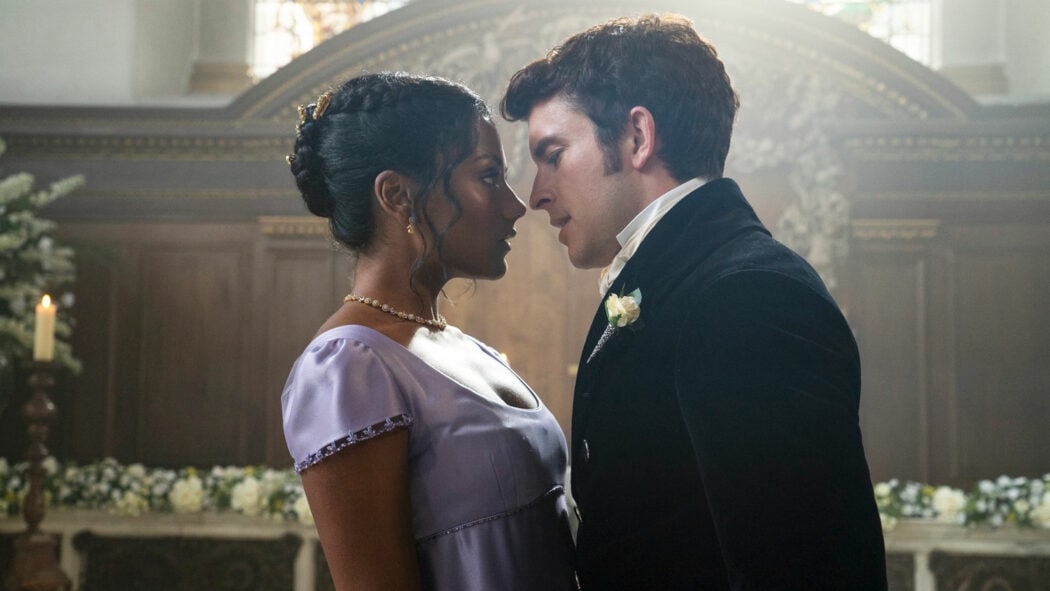 Bridgerton star, Jonathan Bailey, has addressed the lack of sex in Season 2 of the Shondaland Netflix series, and I have to say that I agree with what he had to say.

It seems as though some viewers of the hit Netflix show have felt that Bridgerton Season 2 doesn’t feature enough sex scenes.

This comes after the first season shocked quite a few people with how many spicy scenes there were in the show.

Well, it seems as though that’s what people really want when it comes to this new show.

That said, one of the show’s stars, Jonathan Bailey, who plays Anthony Bridgerton in the show, thinks differently.

Here’s what he had to say in a recent interview (via USA Today):

What you lose in sex scenes you gain in a deeper human understanding, which hopefully enriches the world so that the future intimacy scenes won’t be the heavy feature, and (you) won’t have to lean on them as much. It’s right to surprise an audience and keep them on their toes a bit.

Is there not enough sex in Bridgerton Season 2…? 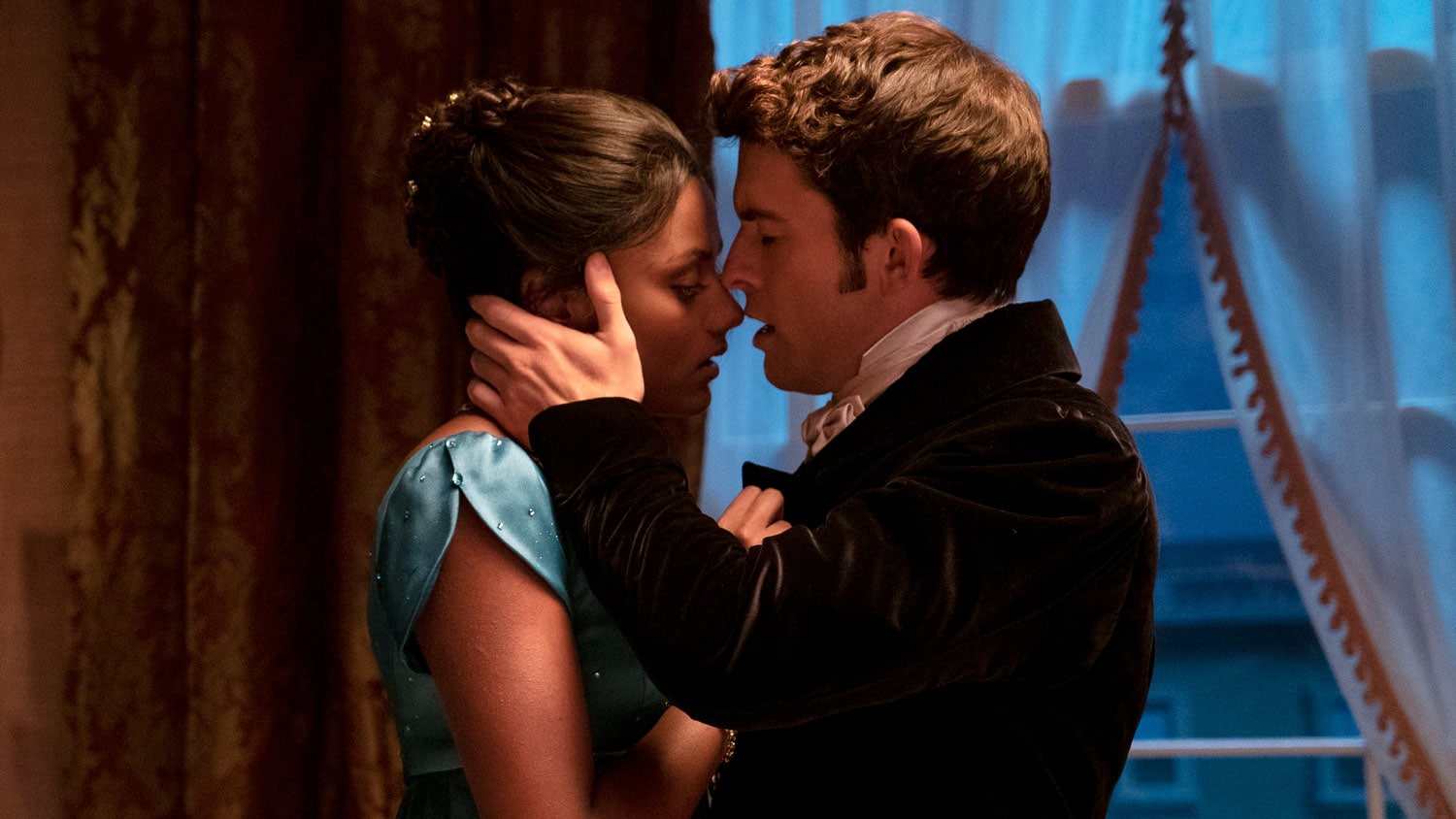 This comes after it was revealed that Netflix has greenlit the show for two more seasons.

This means that Bridgerton Seasons 3 and 4 are definitely coming, which I’m sure fans will be happy to hear.

It’s also been revealed that the show’s been watched for over 193 million hours in its first weekend on Netflix.

The show has been a massive hit for Netflix and Shondaland.

I’m pretty sure they know what they’re doing and fans will keep on flocking to new seasons of the show.

Did you think that Bridgerton Season 2 could have benefitted from having more sex scenes in it?