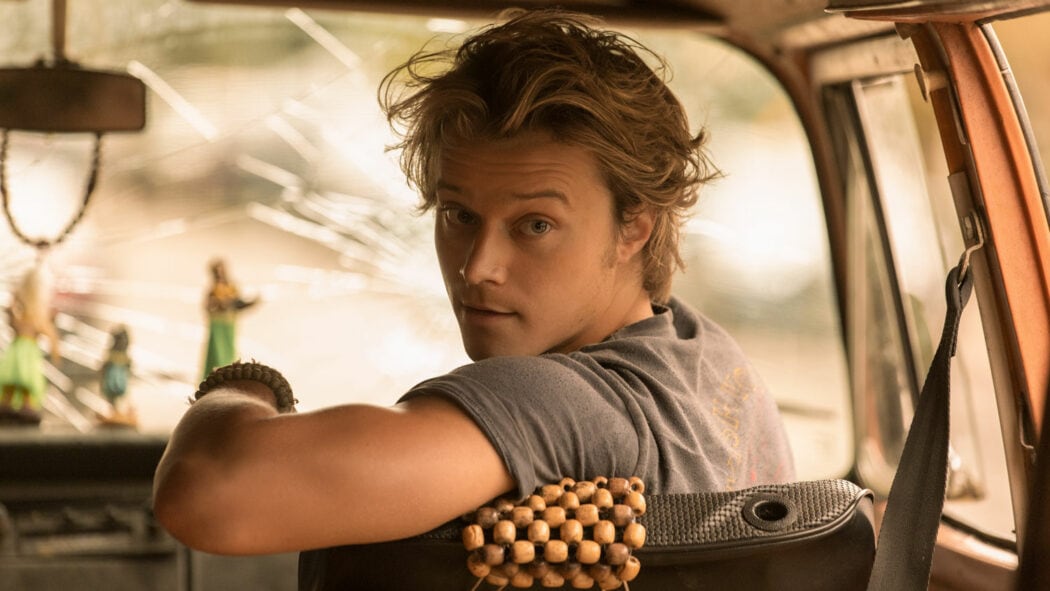 It seems as though IMDb might have let slip that Outer Banks star, Rudy Pankow has been cast as the Human Torch in the upcoming MCU Fantastic Four movie.

According to a cast listing on IMDb (via Everything Always), the Outer Banks star has been cast in the upcoming Fantastic Four film.

Now, this still isn’t an official confirmation that Pankow will actually end up playing the role.

However, IMDb is an official database for movie and TV show castings.

I have checked on IMDb Pro to see if the star is still attached to the role.

However, it seems as though the listing has now been taken down from the site.

The only people that can add listings to IMDb are the actor’s management team and their agents.

It is not user-generated, therefore, there could actually be something to this news. 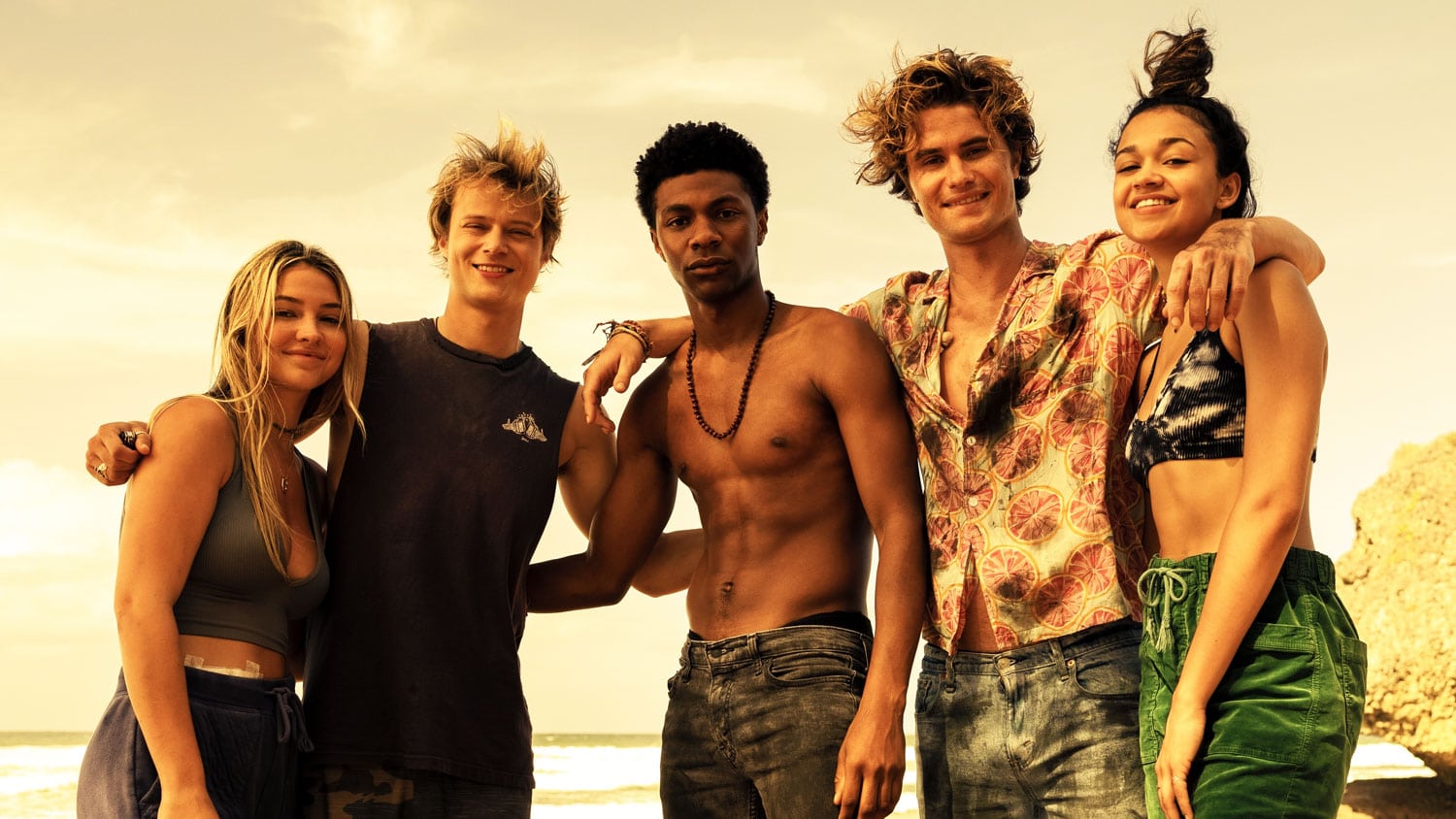 Pankow is most well known for playing JJ in the Netflix series, Outer Banks.

He was also seen in the recent Uncharted movie in which he played a young Sam.

Pankow is still a relatively unknown actor, in the sense that he is not yet a household name.

This seemingly leaked casting news is in line with what we were told by our source not too long ago regarding the cast for the upcoming Fantastic Four film.

We were informed that Marvel was looking to cast younger and relatively unknown actors as Marvel’s first family.

IMDb also revealed that Elizabeth Lail has been cast as Susan Storm.

Lail has featured in episodes of shows such as Gossip Girl, You, Ordinary Joe and The Blacklist.

She is also relatively unknown and a Fantastic Four Marvel movie would be her first real big break in Hollywood.

We have reached out to both actors’ reps for comment on this story.

They have yet to reply.

Do you think Rudy Pankow is a good choice for The Human Torch in the Fantastic Four movie?