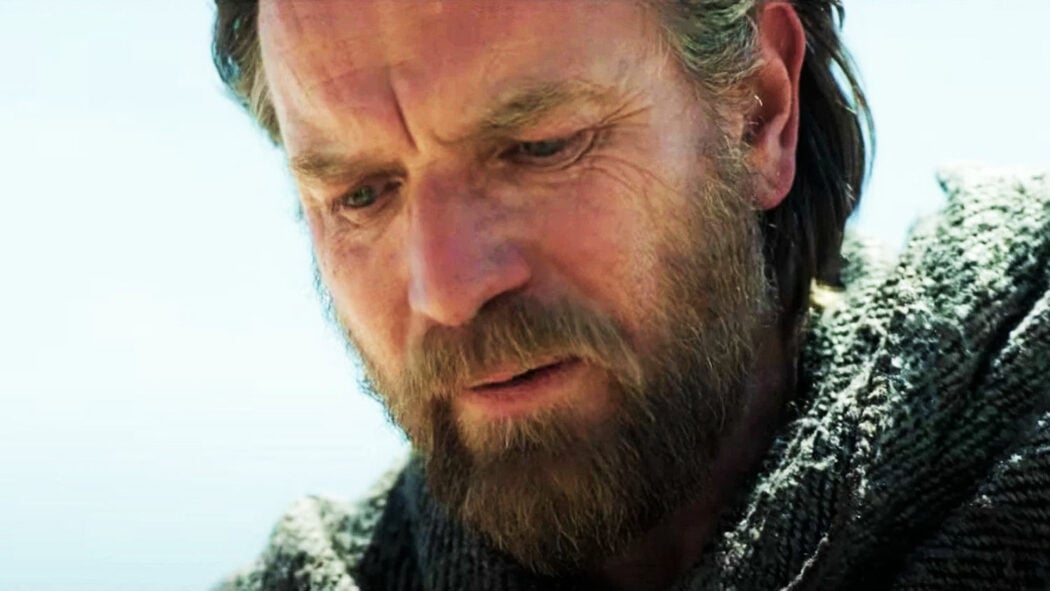 Obi-Wan Kenobi Season 2 Is Reportedly Already In The Works

It’s being reported that Lucasfilm and Disney are already working on Obi-Wan Kenobi Season 2 which I think would be a very good idea!

This report comes via FandomWire and it seems as though this rumour is gathering steam online.

This all comes after Ewan McGregor teased that there might be more episodes of Obi-Wan Kenobi than just the six episodes that we were informed would be in Kenobi season 1.

McGregor teased this during his recent appearance at Star Wars Celebration.

It would be very interesting for Disney and Lucasfilm to make a second season of this new Kenobi series given the rather shrill reaction to the first three episodes of the show on social media.

It seems as though there are a number of so-called Star Wars fans that haven’t really taken to the show. 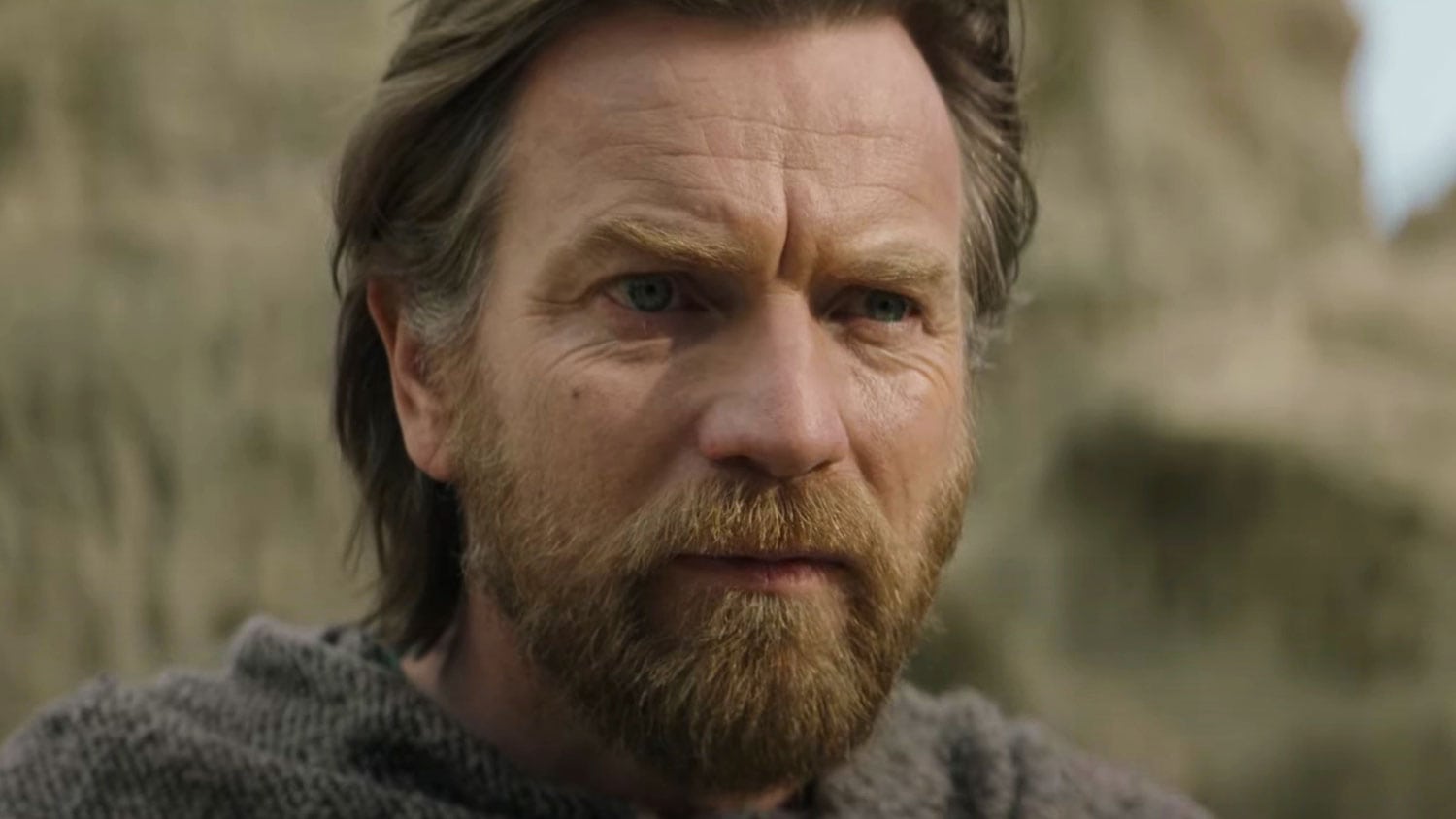 Despite all the negative reviews and reactions to the series online, the first season of Obi-Wan Kenobi has already done really well on Disney Plus.

The series has ended up shattering all of the streaming platform’s previous viewing records.

Obi-Wan Kenobi was sold as a limited series. However, it does seem as though it might not be as limited as we were lead to believe.

It does seem as though there are plenty of potential plotlines for Ewan McGregor’s Ben Kenobi to explore in future episodes of this new Star Wars show.

Would you like to watch an Obi-Wan Kenobi Season 2 on Disney Plus?