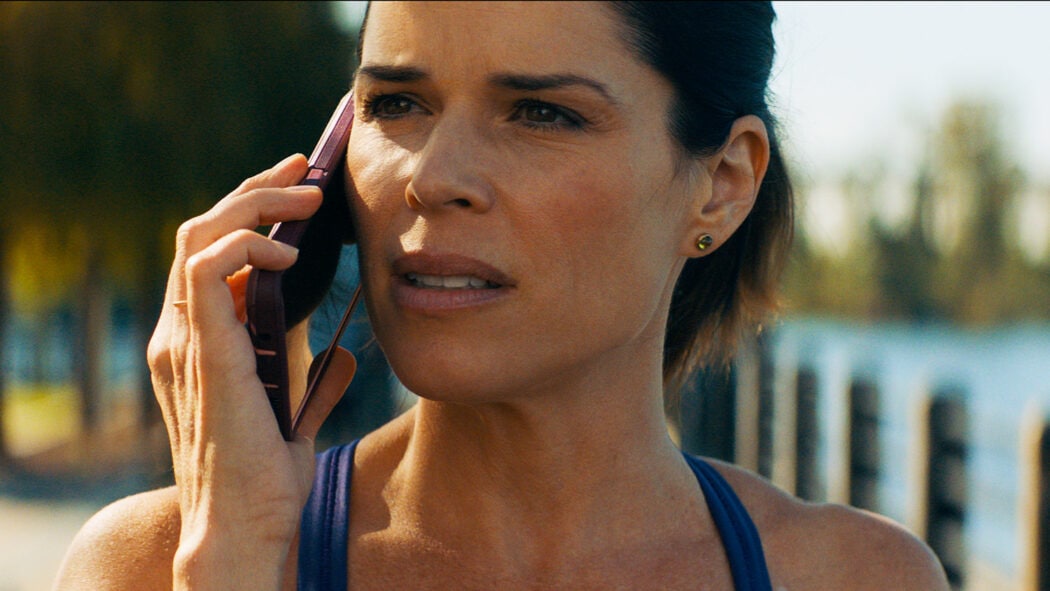 It’s been revealed that Neve Campbell has opted to exit the Scream 6 movie over pay issues – the actress wanted more money and rightly so.

According to their report, Campbell wanted more money to star in the sixth Scream movie.

Here’s what Neve Campbell had to say about no longer being attached to star in Scream 6:

Sadly, I won’t be making the next Scream film. As a woman, I have had to work extremely hard in my career to establish my value, especially when it comes to Scream. I felt the offer that was presented to me did not equate to the value I have brought to the franchise.

Scream 6 won’t be a Scream movie without Neve Campbell

Back in 1996’s original Scream movie, which was created by Kevin Williamson and Wes Craven, Campbell played protagonist Sidney Prescott.

She was one of the main characters and Sidney, along with the characters played by Courteney Cox and David Arquette, had to face off with a killer nicknamed Ghostface.

It was revealed not too long ago that a sixth Scream movie was in the works after 2022’s Scream movie ended up performing very well at the box office.

“It’s been a very difficult decision to move on. To all my Scream fans, I love you. You’ve always been so incredibly supportive to me. I’m forever grateful to you and to what this franchise has given me over the past 25 years,” Campbell added in her statement.

Do you think Scream 6 will work without Neve Campbell?