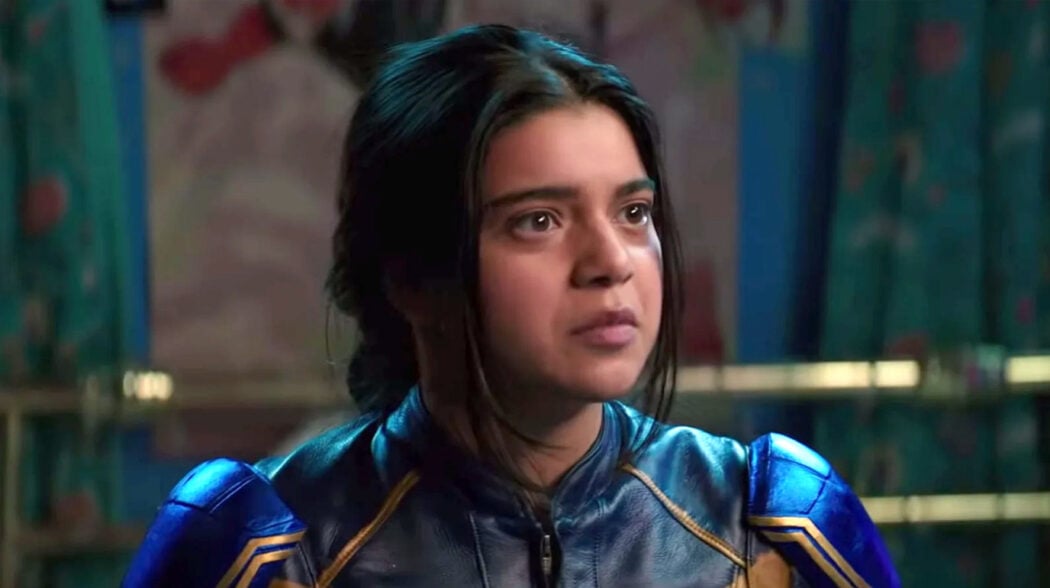 Disney Primes Us For This Weeks Ms. Marvel Release With New Teasers

New Ms. Marvel teasers released by Disney has us primed for the new Marvel Disney Plus series releasing this Wednesday, June 8th.

Marvel is all about trying to keep their comic based films and series as connected as possible. It looks like they are doing that for our up and coming series Ms. Marvel.

The United States Department of Damage Control (which initially was a division of S.H.E.I.L.D.) is meant for doing damage control after super hero fights.

In one of the scenes we see a Special Agent clearly looking for Kamala Khan. This is the same department that detained Peter Parker in Spider-Man: No Way Home after his secret identity was revealed by the one very despicable Mysterio in Spider-Man: Far From Home. Does this happen right after?

Marvel is really pushing their interwoven story lines to keep everything connected to each other and cohesive.

Anyone who follows the comics clearly knows about Khan’s powers and it looks like Marvel is giving Kamala her signature powers; which they showed quick shots of in the teaser trailer.

Considering the whole series of Ms. Marvel isn’t just about being a superhero but also about Khan being a nerdy and fantasy driven teenage girl with an obsessive streak for superheroes, fan fiction and video games, trying to navigate life as a normal girl will surely be a major focus in the series for Kamal Khan.

Disney Primes Us For This Weeks Ms. Marvel Release With New Teasers

Trouble? Never heard of it ⚡️

Additionally, Marvel released a longer teaser and gives you a better glimpse of what to expect:

Sounds like this may very well be one of the most interesting Marvel series yet, and with the teaser already getting the excitement pumping for the new series, there can only be more great things coming from Marvel Studios and very soon!

Ms. Marvel is a new, original series that introduces Kamala Khan, a Muslim American teenager growing up in Jersey City. An avid gamer and a voracious fan-fiction scribe, Kamala is a Super Hero mega fan with an oversized imagination—particularly when it comes to Captain Marvel. Yet Kamala feels like she doesn’t fit in at school and sometimes even at home—that is, until she gets super powers like the heroes she’s always looked up to. Life gets better with super powers, right?