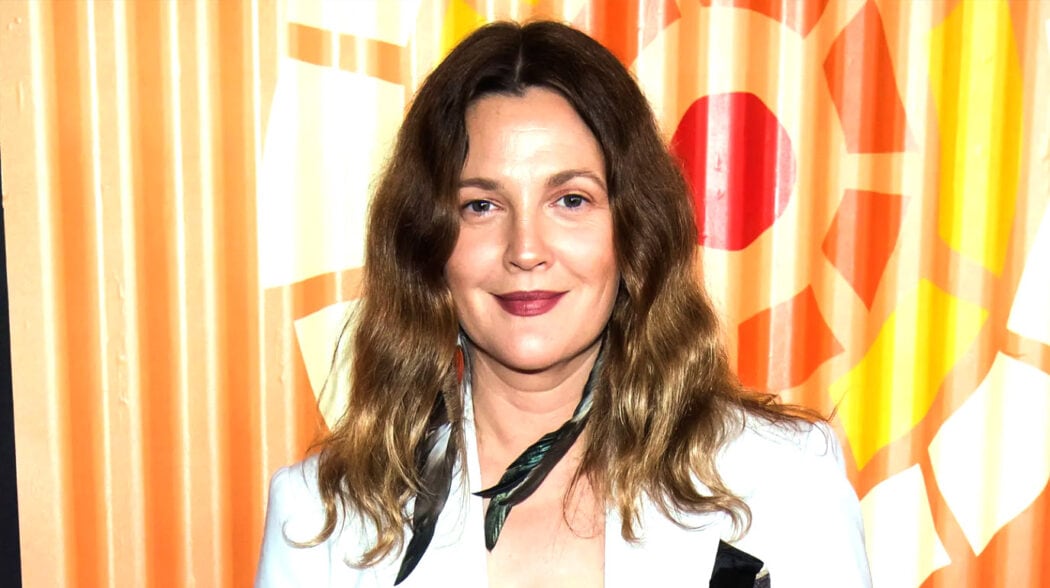 Drew Barrymore takes to social media to issue an apology to her fans for joking about Johnny Depp and Amber Heard’s trial.

We all know Drew Barrymore from movies such as E.T. The Extra-terrestrial and of course Charlie’s Angels and more, and now she is the host of her new show called The Drew Barrymore Show.

With the current news being on Johnny Depp and Amber Heard, its hard to not talk about it in some capacity. And that’s exactly what Barrymore did, much to the dismay of some of her fans, with the following  joke she made on her show:

It’s like one layer of crazy, it’s a seven-layer dip of insanity. I know that these are two people’s real lives and I know what it’s like to have your life put out in public. I understand all the feelings, but they are actually offering up this information that nobody had to know. This is crazy! 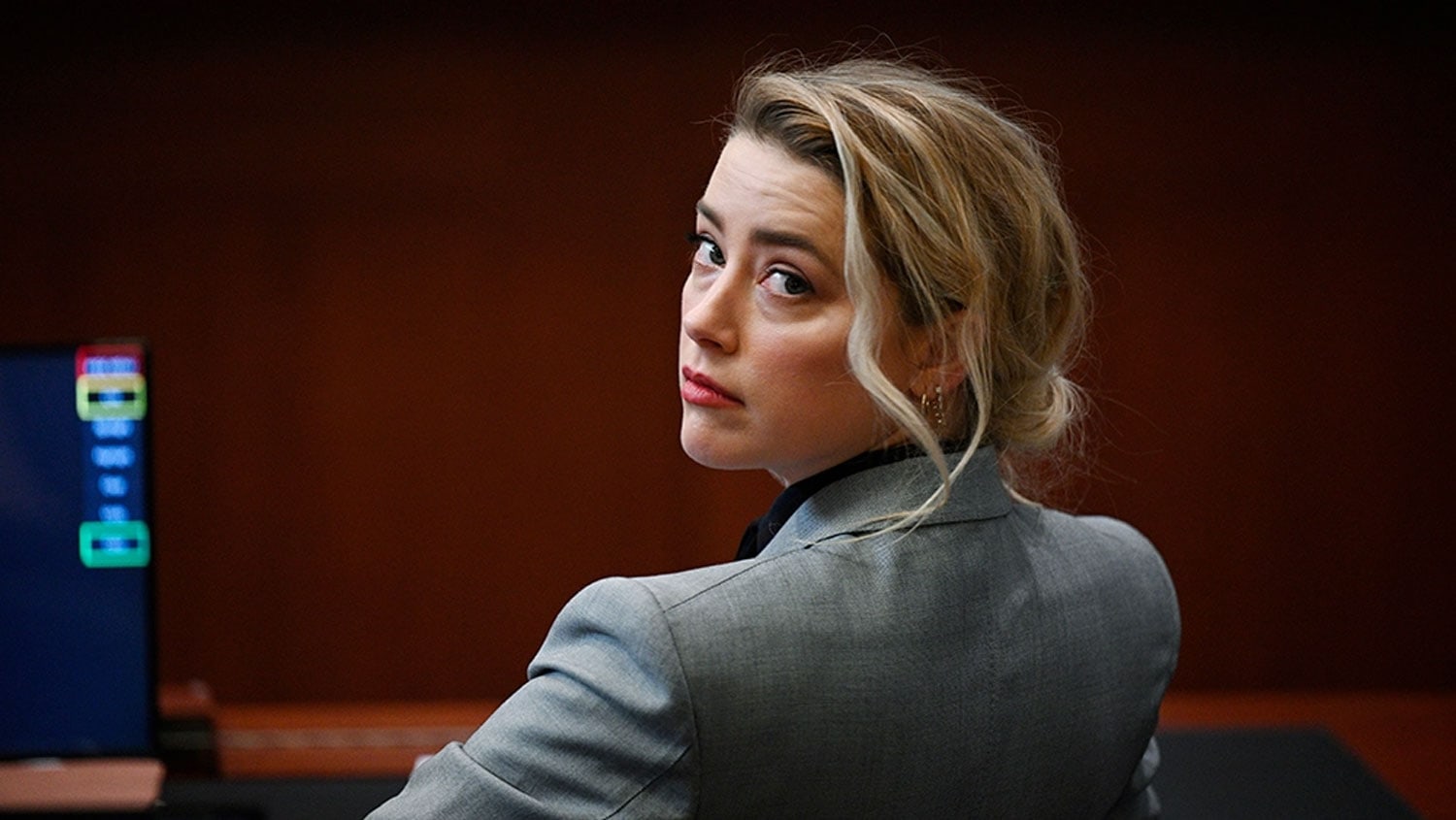 Anyone who knows of Barrymore’s character, knows that the actress is pretty down to earth and doesn’t want anyone to be upset or hurt by her comments. True to form, Barrymore took to Instagram on May 1st and made an apology video about being more thoughtful about the things she has said with regarding to the defamation suit. Drew Barrymore said this:

Hi. It has come to my attention that I have offended people with making light of Johnny Depp and Amber Heard, and for that, I just want to deeply apologize, and appreciate everyone who spoke out because this can be a teachable moment for me, and how I move forward, and how I conduct myself. I can be a more thoughtful and better person moving forward because all I want to do is be a good person. I very much appreciate the depth of this, and I will grow and change from it. And I thank everyone for helping me grow along the way and teaching me. Thank you.

If you watched the video, can see the remorse and hear how incredibly sincere she was. Barrymore has always been a very caring and loving actress and all she wants is to be a good person.

It’s hard to fault her when she has been as genuine as she has been. Aside from other celebrities and comedians who have all spoken about the trial, Barrymore has been (so far) the only one who has taken responsibility and owned up for her comments.

Other celebrities have made some rather harsh comments about Johnny Depp as well as the trial itself and so far Barrymore is the only one to have offered an apology about it, and its doubtful many others will.

Drew Barrymore has always been really down to earth and has always owned up for anything she has said, and we have no doubt she will continue to do so.

What do you make of this news? Do you think the apology was warranted?