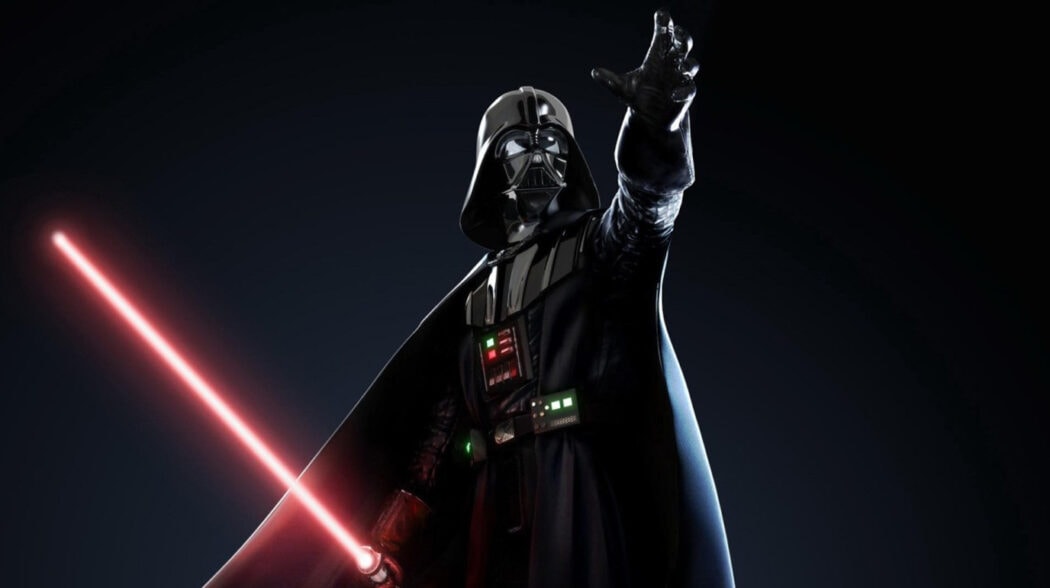 Christensen is set to don Darth Vader’s helmet once again for the Obi-Wan Kenobi series.

Speaking on the debate the production team had on whether or not to include Vader in the series, Kennedy said:

The debate around whether we should do that or not carried on for quite some time. Everybody within our creative team has strong opinions, and all of our fans have strong opinions. So when you realize that you’re under that level of scrutiny, certainly a story point like that is going to be scrutinized at a very high level. We talked about it constantly.

Christensen played Anakin in Attack of the Clones and Revenge of the Sith.

The latter film saw him make the transition from the Jedi to the dark side of the force.

However, Christensen was only briefly seen in the Vader suit at the very end of Sith.

To get more opportunities to see one of the best villains in cinematic history is extremely exciting.

Plus, it stands to reason that we could see Obi-Wan and Vader have another duel in the upcoming series.

Obi-Wan Kenobi begins streaming on Disney+ on May 25.

Are you excited to see more of Darth Vader in the Obi-Wan Kenobi series?