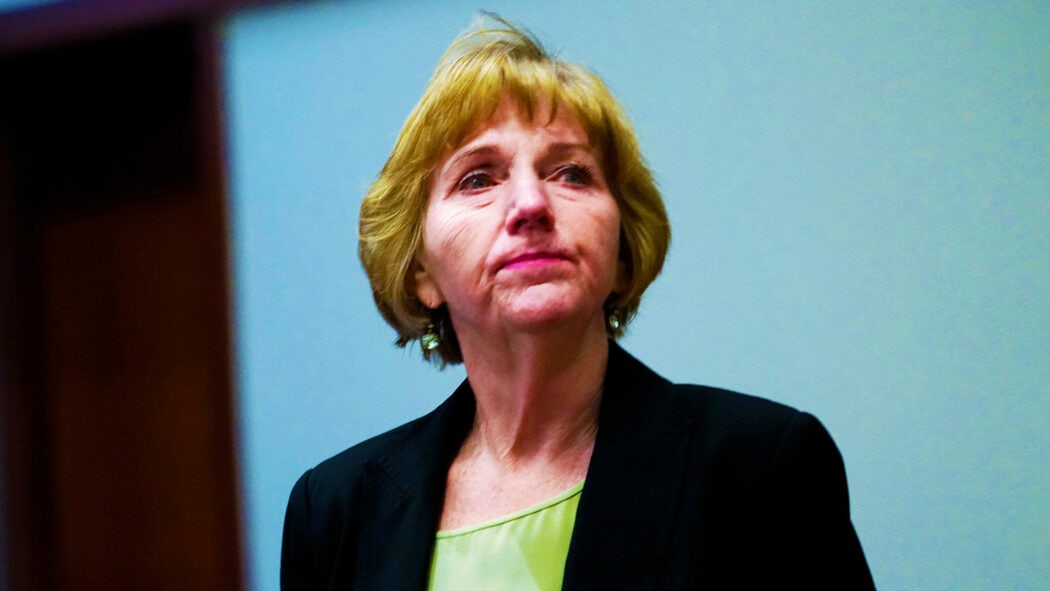 It’s been revealed that Amber Heard’s lawyer, Elaine Bredehoft was court crying in court after the Johnny Depp trial was concluded.

Both sides have now rested their cases and it seems as though the pressure of the case has really gotten to Elaine and that’s not surprising.

This news was revealed by @JamesFromCourt during a recent interview with Andy Signore over at Popcorned Planet.

James revealed that he saw Elaine running to the bathroom in the courtroom and she was crying.

James has been reporting from the court throughout this whole trial and you should go and follow him over on Twitter.

When he revealed that he saw Elaine going to the bathroom and crying in court, he waited for her and then told her that she did a good job in court. 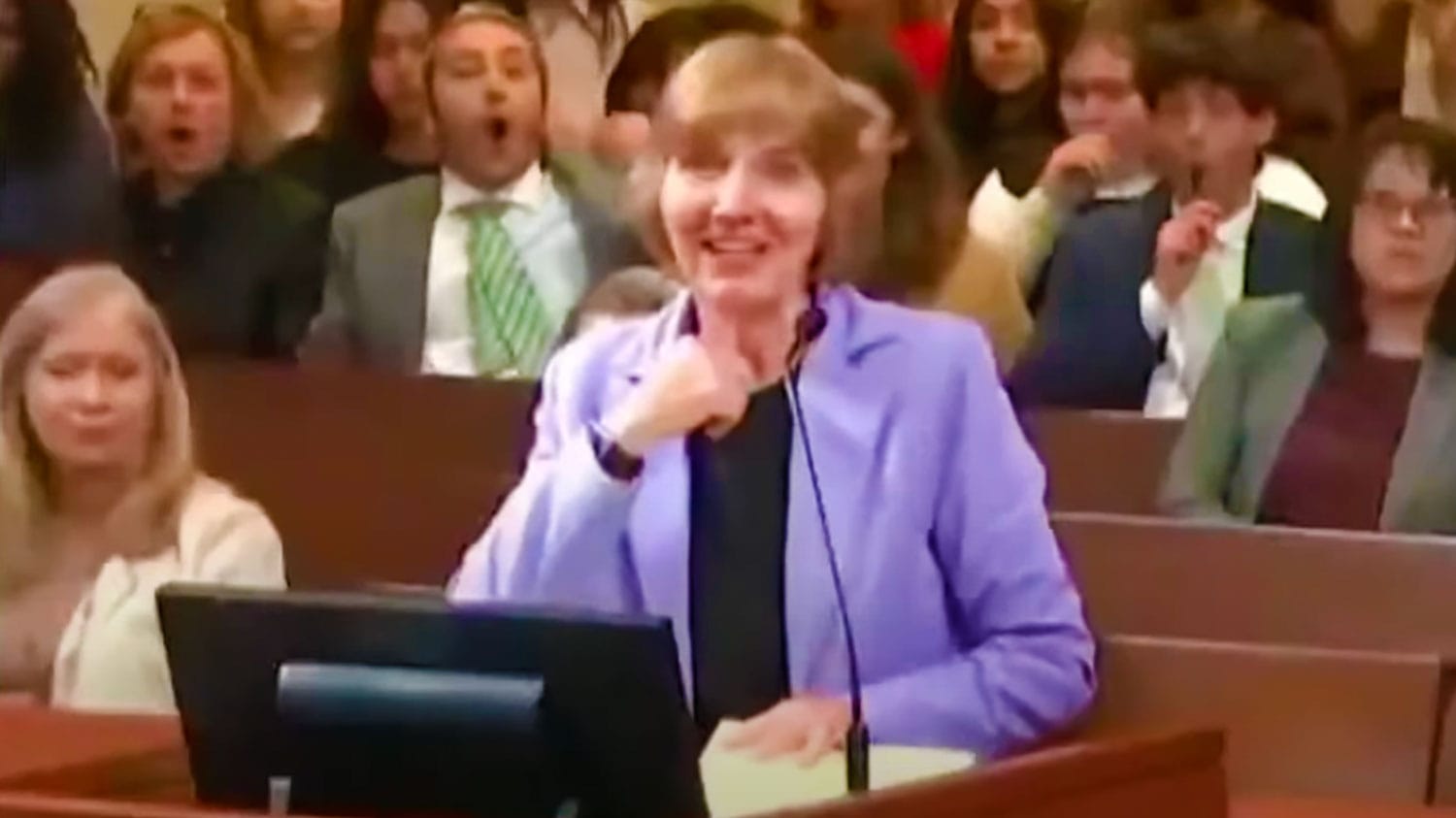 Honestly, I cannot imagine putting myself in Elaine’s situation.

She is not used to representing such high profile celebrities, especially someone as hated and as difficult as Amber Heard.

This all comes after it was revealed that Elaine told Amber to represent herself in a heated exchange between the two in court.

I do think Elaine Bredehoft was perhaps not ready for this high profile case.

She has made mistakes in court and did come off as being rather incompetent at times.

However, she shouldn’t get so much hate from the public.

She’s just doing her job and she’s also having to take a lot of heat from Amber Heard herself.

Heard has not been happy because she hasn’t come out of this defamation trial well at all.

Her testimony was pretty poor at times and she’s certainly lost this trial in the court of public opinion and she knows it.

Do you think that Amber Heard is going to lose this defamation case?