Hope (Danielle Rose Russell) finally takes centre stage for an episode. Legacies Season 3 Episode 5 was originally written for the first episode of this season and it shows but it still works well as an episode.

Hope enters the Therapy Box to help her find answers.

While Josie (Kaylee Bryant) goes on a tour of Mystic Falls High and Lizzie (Jenny Boyd) explores the prison world for her own answers.

Danielle Rose Russell is a fantastic emotional actress and it really shows in this episode of Legacies.

Hope’s dream is played perfectly by Russell, we really understand what she is going through and can sympathise.

Hope’s realisation that some things aren’t meant to be and she needs to let go is heart-breaking to watch.

It is obvious this character loved Landon, we have spent that past two seasons watching her save and revive him every chance she could.

What this episode also does is let us see Hope use her powers as her grief takes over her.

We see the Mikaelson in Hope coming out, threatening anyone who stands in her way of bringing back the one she loves. 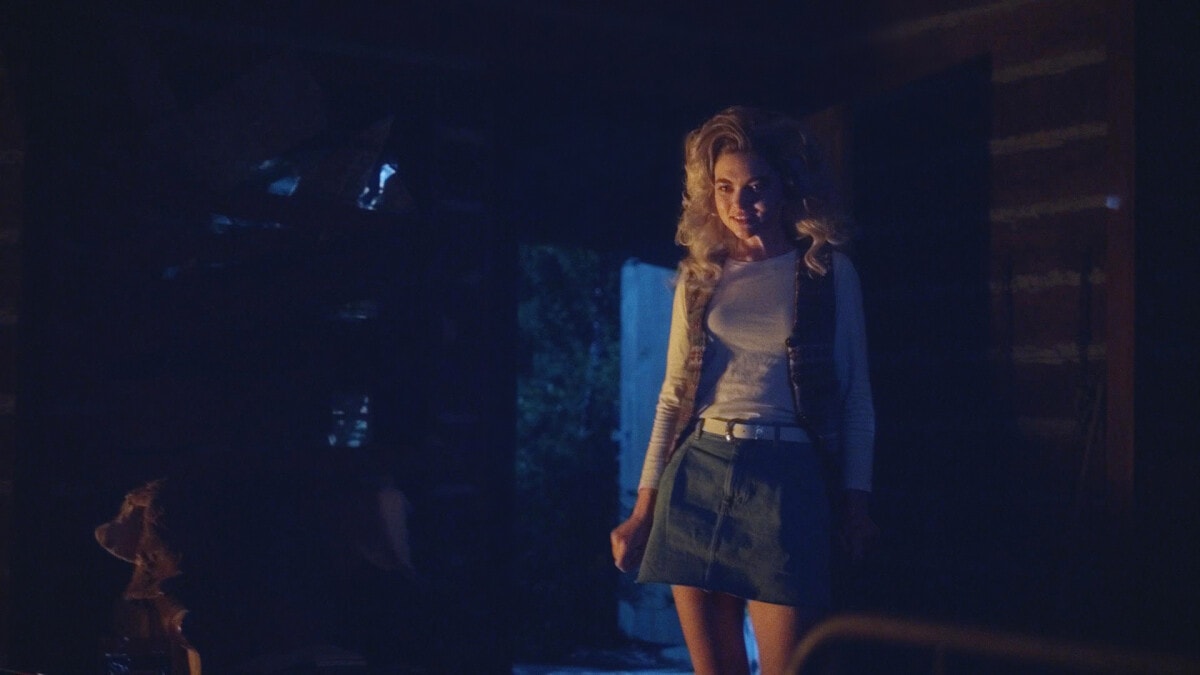 The Therapy Box is a nice touch to help Hope come to terms with how she is feeling about Landon (Aria Shahghasemi) and what she is not telling us.

Deep down Hope is hiding her true feelings because she doesn’t want to admit it because admitting the truth is painful.

The Therapy Box created a slasher style movie, a monster who turns out to be Landon is killing all of Hope’s friends.

Hope holds onto the idea that she can find a way to bring Landon back and let’s be honest we all know that a loophole will be found somehow.

The scenes in the therapy box are quite gruesome, the deaths especially are gory yet it is surprising how enjoyable they are to watch.

It was interesting we got some screen time with Alaric (Matt Davies) in this episode.

Alaric doesn’t have much of a presence in this show as he uses to but I think that could be a good thing as it means we get to see how the future generation, the kids at the school, deal with all the issues.

Although it would be good to check in on this character from time to time.

With years of monster experience, it is interesting how little Alaric still doesn’t know and it is always the kids coming up with solutions.

However, in this episode Alaric pulls through and tries to find any way possible of helping Hope.

Both of these characters are connected through grief and it shows how far each one will go to help the other. 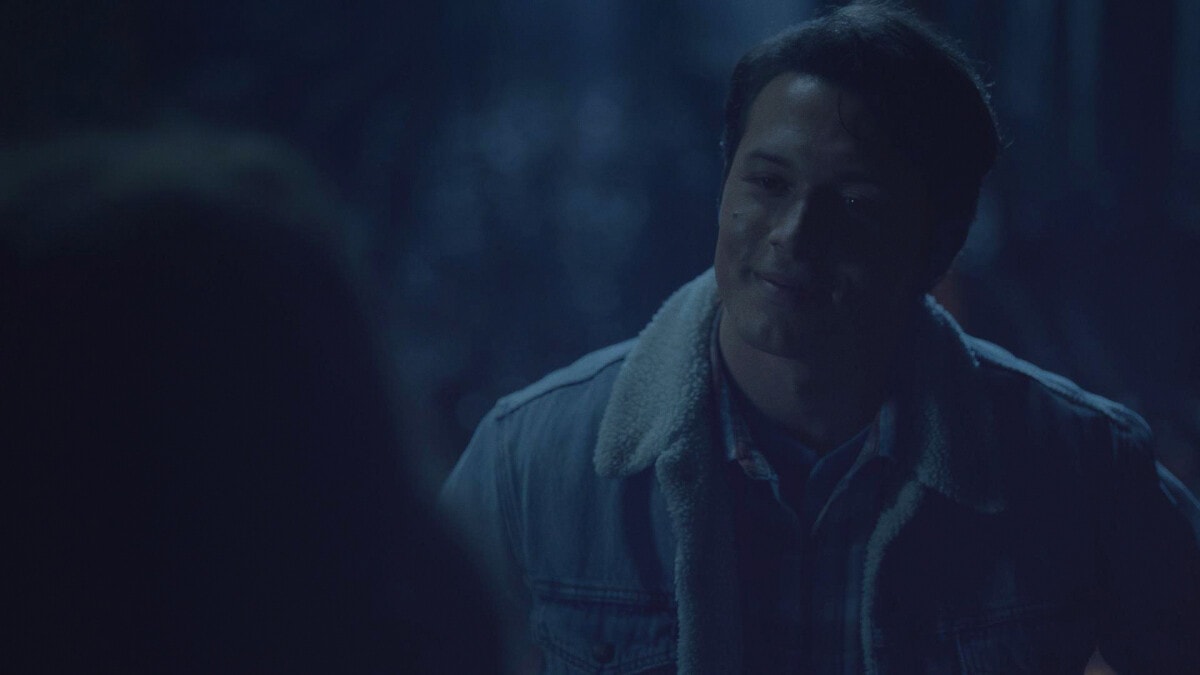 At the end of this episode its nice we know the outcome of Landon and obviously, he wasn’t going to remain dead.

He is alive, walking around a Malivore space but it may have been more exciting to let the mystery of what happened to Landon continue for another episode to build up suspense.

Lizzie is really developing and her realising that Josie should do what she feels is best for herself, which happens to be attending Mystic Falls High is refreshing to see.

These scenes are Jenny Boyd and Kaylee Bryant best scenes together so far.

Lizzie and Josie have always been close and depended on each other but now with these changes, we will see how each twin will cope with the distance between them.

They will either thrive from it and grow or it will hinder their relationship with each other that they have been working so hard on.

Josie is our LGBTQ+ representative in this show but it feels if any female shows any interest in Josie, she instantly falls in love.

Finch may be the new love interest for Josie but I wonder how much we will actually see of this character.

However, I’m hoping for some real character development now for Josie.

She will be going to a new school and living a normal life so it will be interesting how she juggles her new normal life and her old magical life.

At some point someone from the Salvatore School, probably Lizzie, will ask for Josie’s help or the reverse will happen and Josie needs help with something happening at Mystic Falls High.

As a result, it’s exciting how Josie will balance these two lives and how these two different schools will come together.

We know that this a huge cast and we have a lot of series regulars but sometimes the writer forgets about some of the regulars they have.

For example, I find it surprising that Leo Howard who plays Ethan is a series regular yet we have spent barely any time with him and don’t really know much about him.

So, the question is why was he made a regular if we aren’t going to spend time with this character.

As Ethan is a standard human it can be difficult to integrate him into the main action but surely now, we will be spending more time at Mystic Falls High we should see more of him. 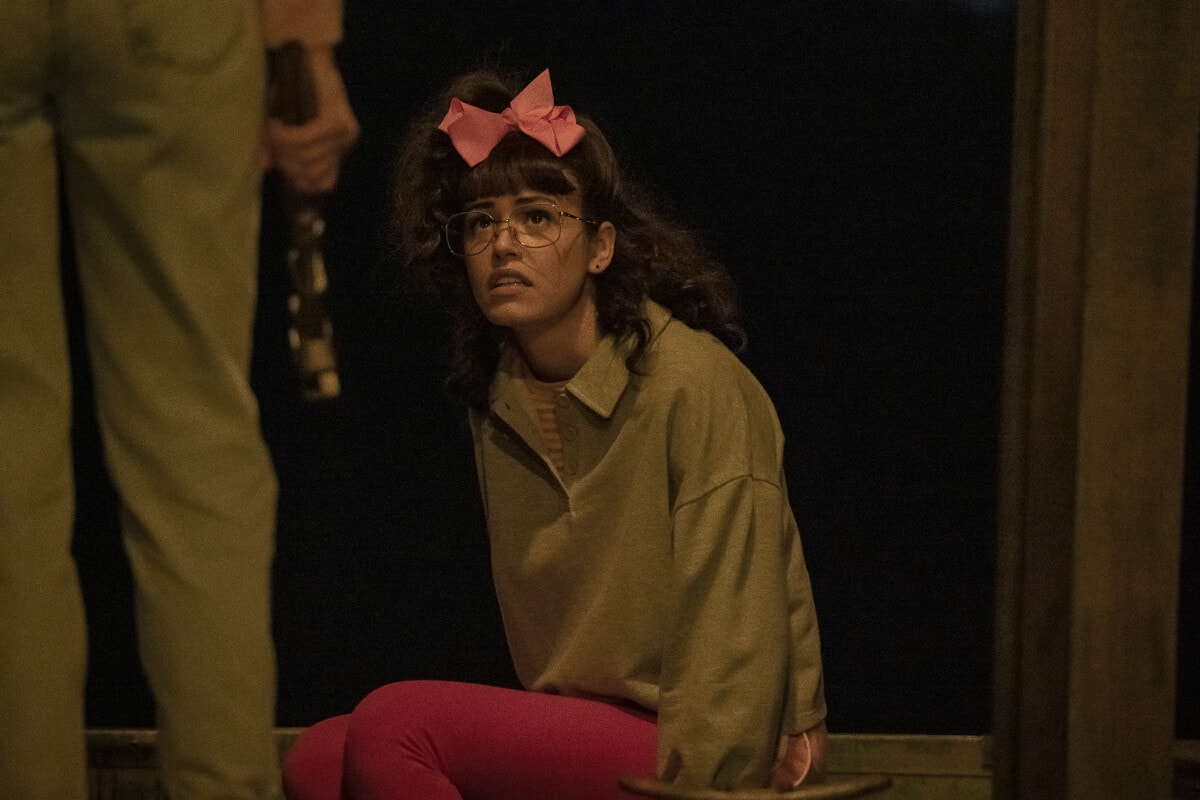 Mystic Falls is known for a having a long list of Sheriffs and now another one has left. Sheriff Mac (Bianca Kajlich) has left town and left her son Ethan behind.

We don’t get to see her exit it all has happened off-screen which is a shame.

Mac and Laric appeared to have a genuine connection but it’s sad all of a sudden.

This may be due to the show’s long hiatus and really Kajlich was going to leave after season two.

However, it feels really weird how she just left with one of her children and leaves the other one behind.

We’ve also known that Olivia Liang has landed the lead role in another CW show so we have been wondering how she was going to be written out.

I feel a bit cheated that she just cheats on MG (Quincy Fouse) with Jed (Ben Levin) and that’s the end of it.

I guess we should be thankful that she wasn’t just killed off but the ending we were given could have been given some more thought to give justice to this character.

MG and Alyssa’s relationship was over before it began, in the Legacies world they were together for three weeks but we didn’t get to see any of it for ourselves.

It would have been interesting to see the relationship play out and how they worked together.

Also, it would have been great to see for ourselves how Lizzie reacted around them.

Hence this relationship feels very rushed so why put them together if they are just going to break up and we don’t get to see anything for ourselves.

Hope may have accepted the fact that they can’t bring Landon back but I don’t think that means she will be able to come to terms that he is gone.

However, Landon has died and come back so many times in just three seasons that it wouldn’t surprise me if he comes back once more.

If we look at this episode as how it was intended, this would have made a good season opener.

However, where it has been placed is still good, overall, this isn’t a bad episode.

We are starting to see some character development which means the writers are putting some effort into the characters.

I’m in two minds whether Landon should return although it will be interesting to see where he is and how he will return.

This is Danielle Rose Russell’s episode and she does fantastically well. Her emotion is real and we can all sympathise with what she is going through.

What do you make of this review of Legacies Season 3 Episode 5?