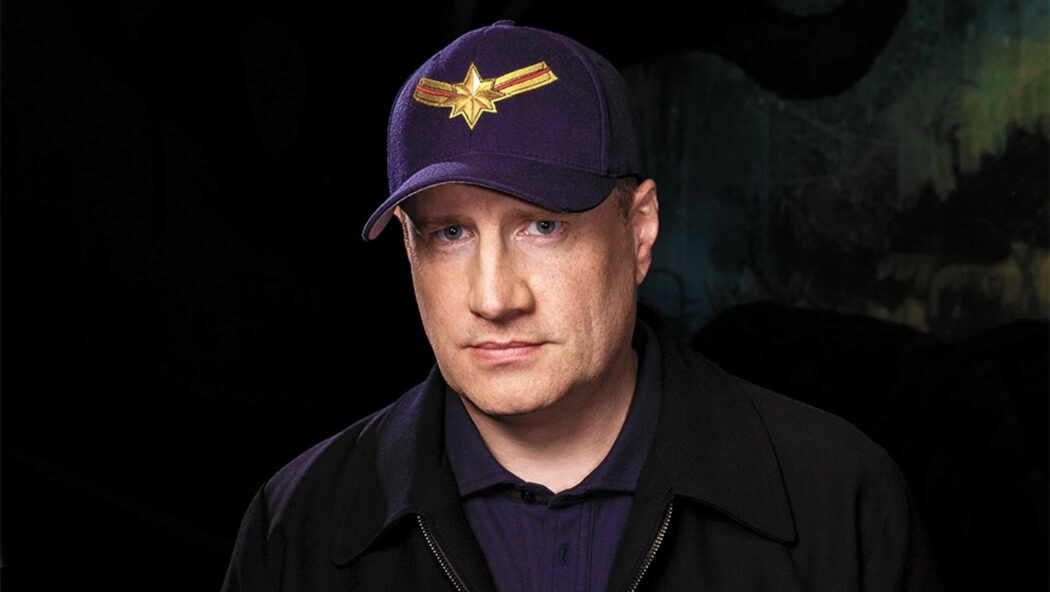 Marvel President, Kevin Feige, has teased that the ‘next big saga’ of the MCU is coming soon, and we’re pretty sure he’s talking about Secret Wars.

Kevin Feige didn’t actually mention Secret Wars by name, however, he did really hint at it being the MCU’s current destination.

Here’s what he had to say when he was asked about the future of the MCU during an interview with Total Film:

As we’re nearing the end of Phase 4, I think people will start to see where this next saga is going. I think there have been many clues already, that are at least apparent to me, of where this whole saga is going.

READ MORE: Kevin Feige Says There Will Be No More Avengers MCU Movies

People have been spending a lot of time trying to piece all the clues together and it does seem to all be hinting at Secret Wars being the goal in the MCU right now.

Secret Wars, which would be inspired by the 2015 comic book crossover of the same name, should see the MCU have to handle a multiversal war and cosmic events called incursions which will threaten the destruction of entire universes.

We’ve seen multiple hints at this coming from He Who Remains (Loki’s Jonathan Majors) and also Charlize Theron’s Clea turning up at the end of Doctor Strange 2.

We already know that Majors is returning to the MCU in Ant-Man And The Wasp: Quantumania.

This isn’t all that Feige had to say on the matter.

He also teased the following:

We’ll be a little more direct about that in the coming months, to set a plan, so audiences who want to see the bigger picture can see a tiny, tiny, tiny bit more of the roadmap.

So, we know that Marvel Studios will be at San Diego Comic-Con, but it’s more likely that they’ll end up making their biggest announcements at D23 which is going to take place on September 10th.

Are you looking forward to the MCU taking on Secret Wars?