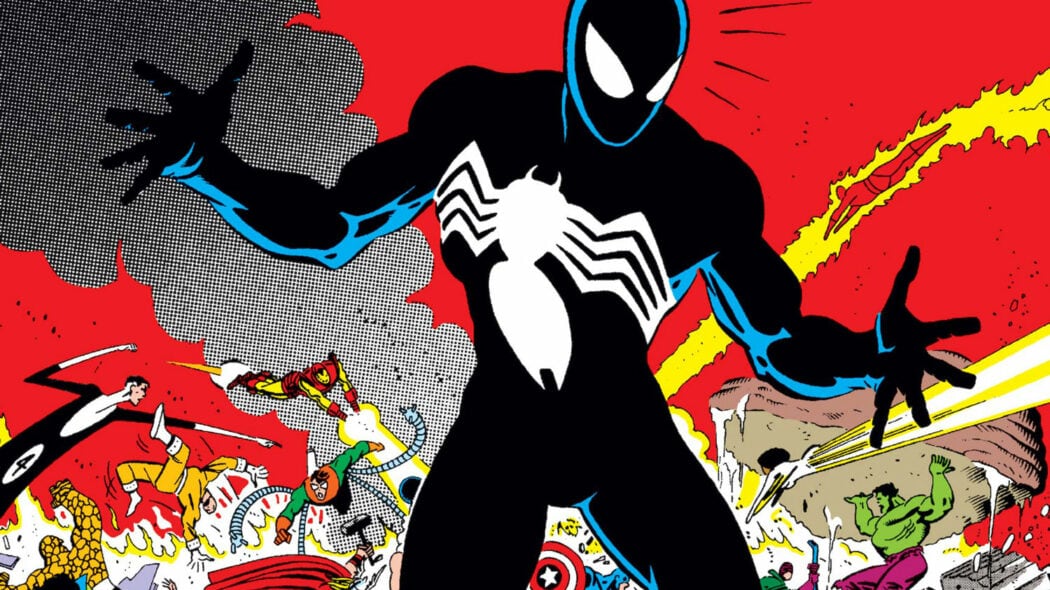 He revealed this during a recent talk at Magacon in Orlando and it was reported on by our good friends over at Geekosity.

Let’s have a look at what Jim Shooter had to say about Marvel developing a Secret Wars movie in the MCU.

So, Jim was asked by someone in the crowd whether he knew if Marvel was making a Secret Wars film or not.

Shooter then started to recount a conversion he had with David Bogart, the Senior Vice President of Operations & Procurement of Publishing at Marvel Entertainment.

The reason why Shooter was being contacted by Marvel in the first place was because of his work on the original Secret Wars comic.

Shooter was one of the writers and it seems like Marvel wanted to pay him $10,000 so that they could not have any issues in adapting the storyline for a potential future movie.

Shooter asked whether Bogart whether the fact they offered him a ‘work for hire’ contract means they’re making a Secret Wars movie:

What? I’m not allowed to tell you that.

Shooter finished off by saying:

I think you just did.

Are you looking forward to seeing Marvel make a Secret Wars movie?