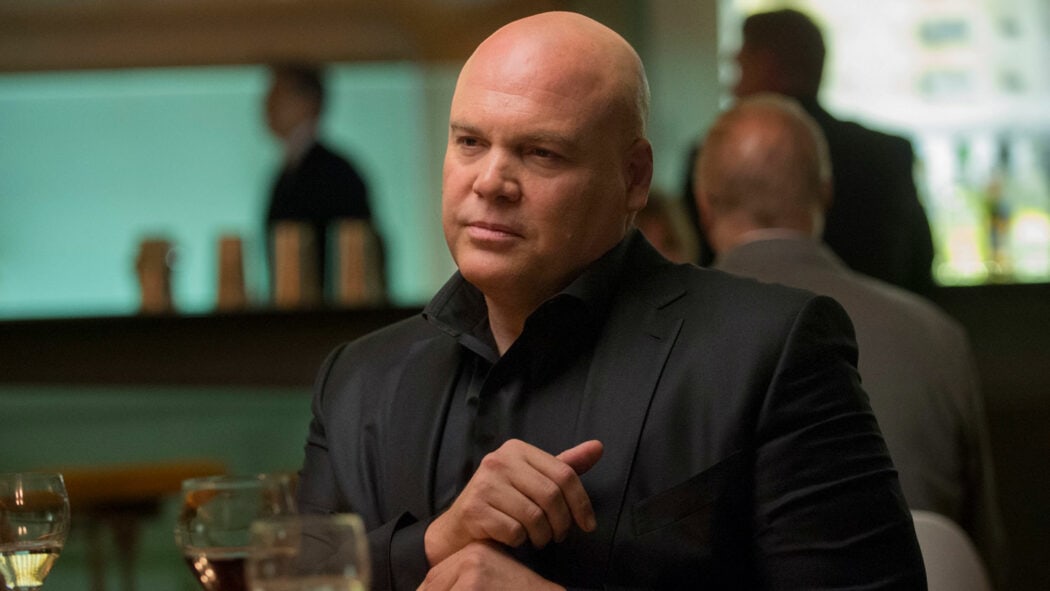 Vincent D’Onfrio has been hitting the gym hard and we’re pretty sure it’s to get ready for his MCU Kingpin return!

You can check out the selfie D’Onofrio posted via Instagram below:

D’Onofrio accompanied the gym selfie with the following caption:

63 in 12 days but who’s counting. #NoFearNoGreedNoEnvy

The actor was going to be turning 63 in 12 days and he’s looking like he’s in perfect shape to play the Kingpin again.

We last saw D’Onofrio as the Kingpin in the Disney Plus series Hawkeye.

However, it seems as though they might be taking inspiration from a pretty well-known comic book run.

In that run, Echo shoots Kingpin in the eyes and blinded him, however, it didn’t kill him. 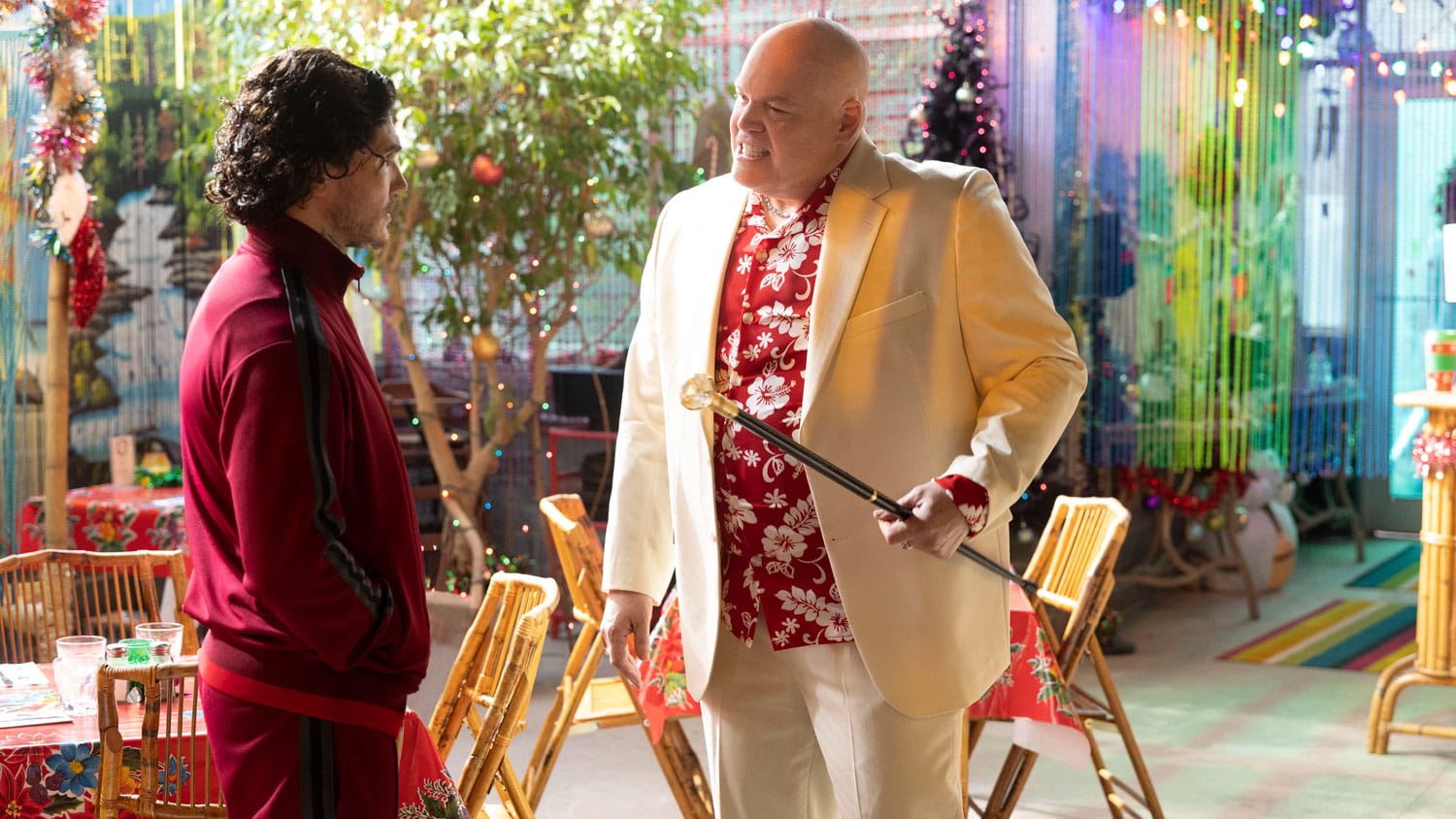 READ MORE: Daredevil Star Vincent D’Onofrio Rumoured To Be Returning As The Kingpin In The MCU

This happened in Daredevil #10 which was David Mack’s arc, with the art team of Joe Quesada and Jimmy Palmiotti.

It was a really interesting arc and it ended up carrying on after that and it went to some very dark places.

In the arc that followed, Kingpin managed somehow to restore his sight and ended up fighting Daredevil.

I wonder whether they might be looking to adapt this storyline for the upcoming Daredevil and Echo shows which are coming to Disney Plus.

Are you looking forward to seeing Vincent D’Onofrio return as the MCU’s Kingpin?