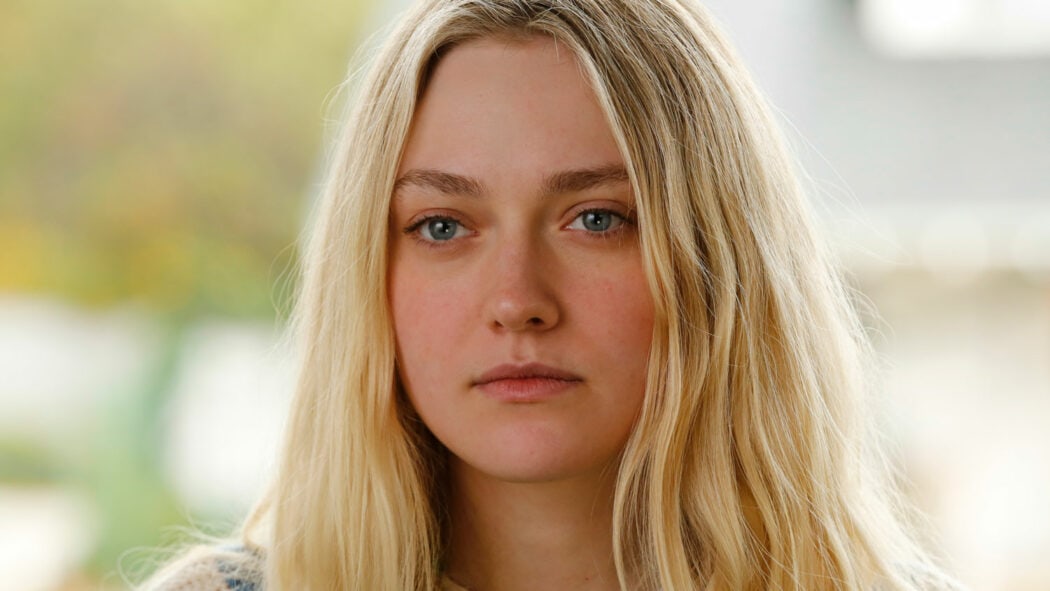 Dakota Fanning May Be About To Star In The MCU

It’s being reported that Dakota Fanning is preparing for a starring role in the Marvel Cinematic Universe (MCU), which I think is very interesting casting.

According to their report, Dakota Fanning has joined the Marvel Cinematic Universe, however, they have not been told which role she’s going to be playing in the MCU.

This all comes after the had been rumours that Fanning was in talks to star in the upcoming Madame Web movie.

However, it does seem as though the role she was up for eventually went to Dakota Johnson.

It also seems as though Fanning is actually in talks for a role in the MCU and the Madame Web movie is going to be a Sony Pictures production.

Who could Dakota Fanning be playing in the MCU? 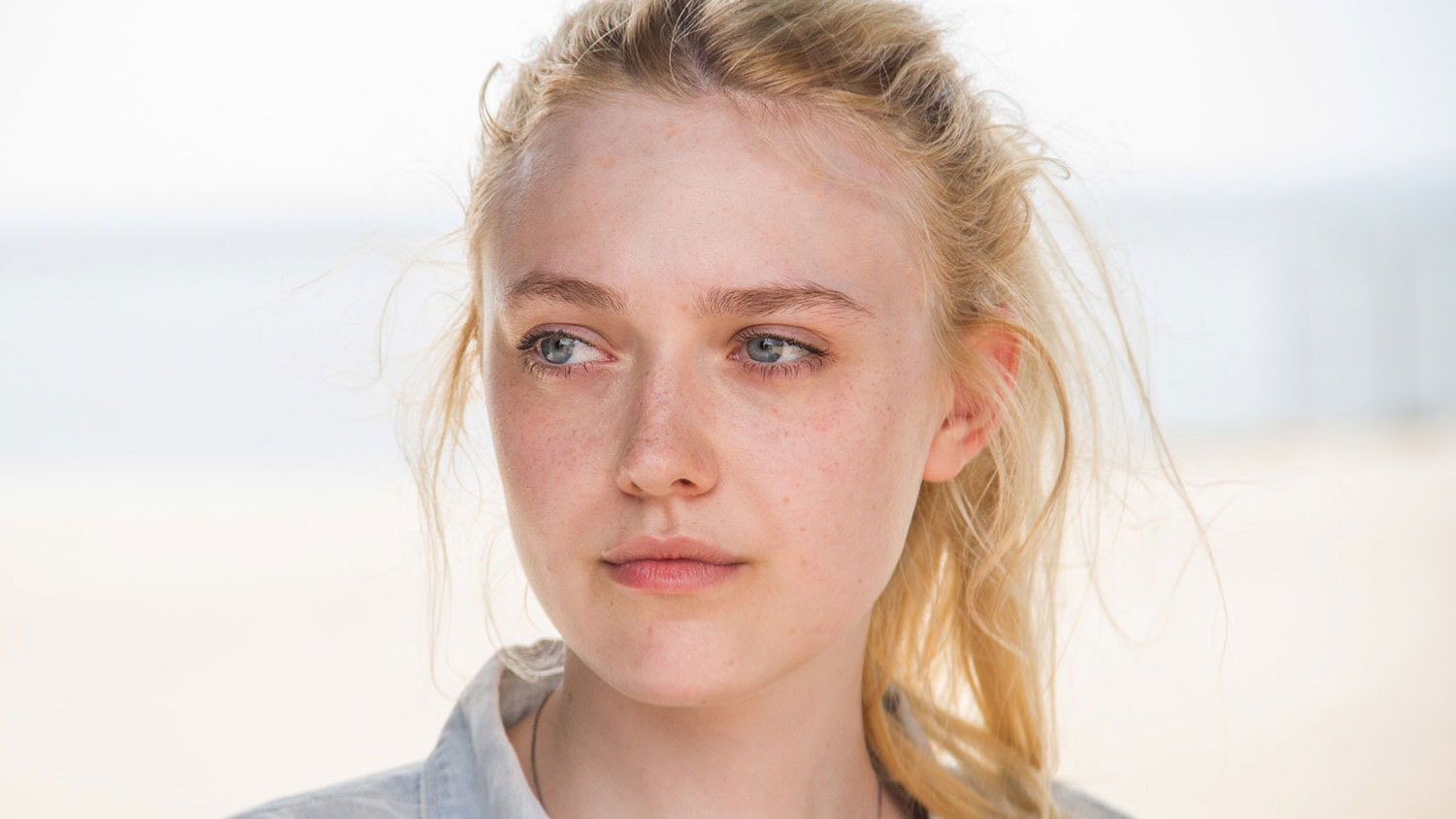 READ MORE: Dakota Johnson In Talks To Star In The Madame Web Movie

According to Giant Freakin’ Robot, the most likely role that Dakota Fanning is up for is Susan Storm in the MCU’s Fantastic Four film.

It’s been reported for quite some time that Marvel is looking for a well-established director to helm that movie.

Originally, Jon Watts was going to direct the movie.

However, Watts ended up leaving the Fantastic Four project which has reportedly put it all the way back to square one.

We were informed recently that Watts left the project due to an issue with casting.

Specifically, we were told that Watts wanted to cast young and relatively unknown actors for the key roles in the Fantastic Four.

Yet, the names Marvel Studios and Kevin Feige were looking at for the movie were a bit too “high profile” for Watts’ liking.

They also reportedly clashed on the movie’s script.

It’ll be interesting to see what ends up happening with this Fantastic Four film and which director ends up replacing Jon Watts.

Are you looking forward to seeing Dakota Fanning in the MCU?