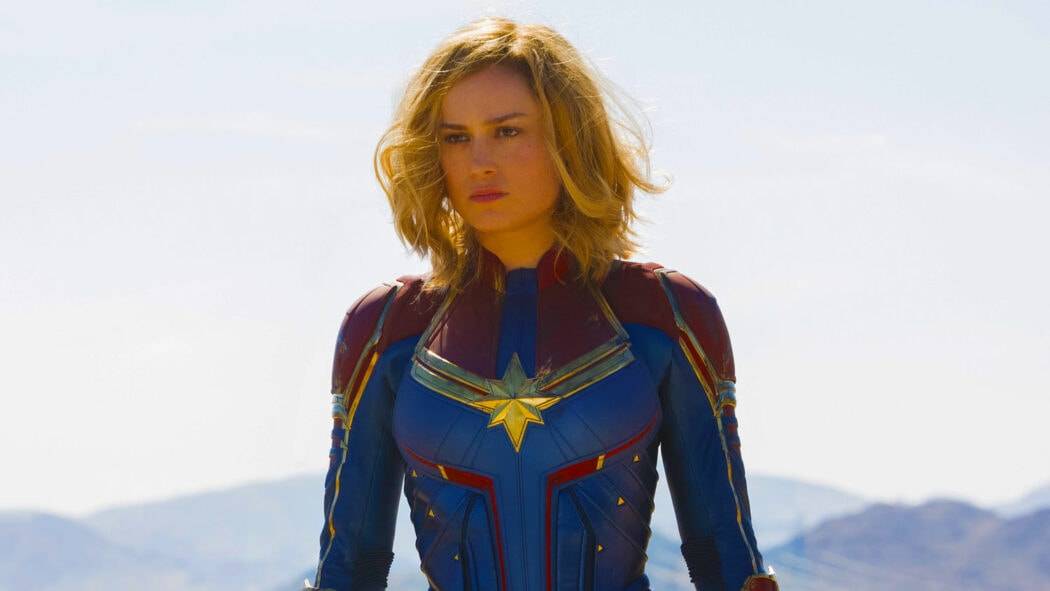 Brie Larson has shared a photo of her first meeting with Ms Marvel herself, Iman Vellani, and we can’t wait to see more of the two in the MCU together!

Larson shared a picture of her speaking with Iman Vellani on Zoom in preparation for filming the upcoming Captain Marvel movie which is called The Marvels.

Here’s what Brie Larson had to say about meeting Iman Vellani:

From our first Zoom, I knew she'd be the best Marvel #msmarvel #captainmarvel @msmarvel @MarvelStudios pic.twitter.com/9DQtGcODsz

From our first Zoom, I knew she’d be the best Marvel 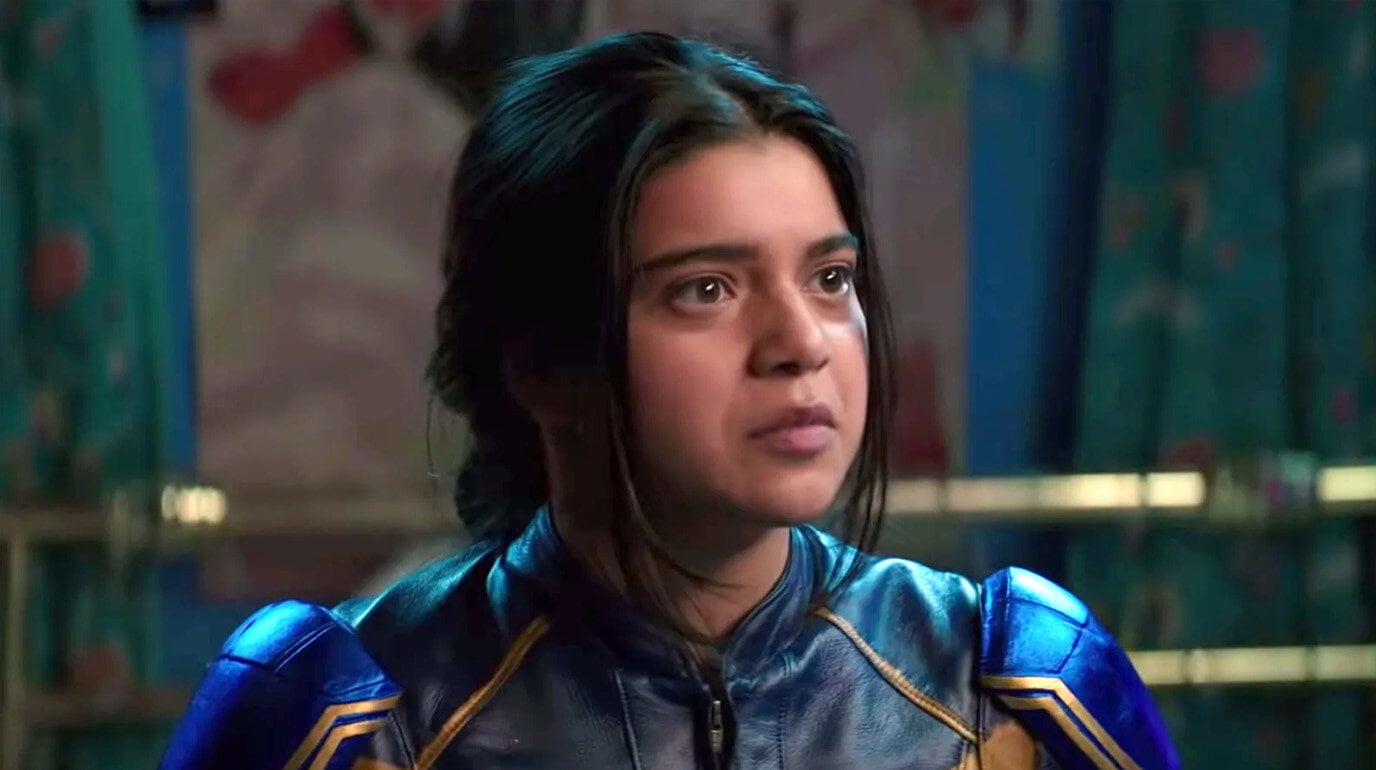 The Marvels is going to star both Brie Larson and Iman Vellani.

We’ve just seen Vellani as Kamala Khan in the first episode of Ms Marvel that landed on Disney Plus this week.

The Marvels is being directed by Nia DeCosta and will star Samuel L. Jackson and Teyonah Parris as Monica Rambeau.

Filming got underway last year and they filmed in places such as Pinewood Studios in Buckinghamshire and Longcross Studios in Surrey, England, as well as in Los Angeles and Tropea, Italy.

The Marvels is scheduled to be released in the United States on July 28, 2023, as part of Phase Four of the MCU.

Are you looking forward to seeing Brie Larson and Iman Vellani in The Marvels?