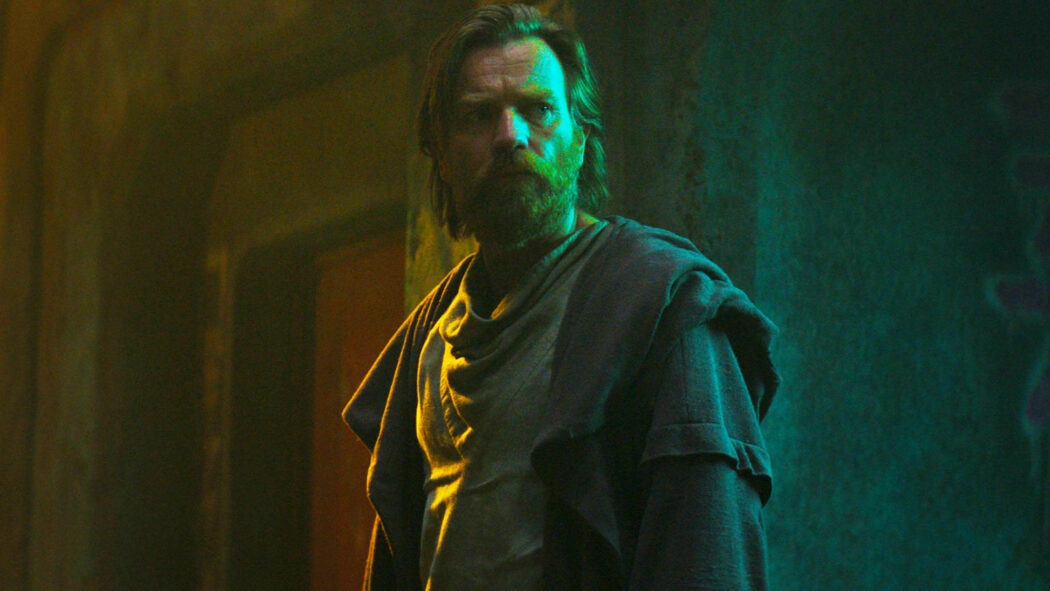 Obi-Wan Kenobi is airing on Disney Plus right now and its head writer, Joby Harold, has talked about the chances of a Season 2.

This series was originally conceived as a limited series and there hasn’t been any official word yet on whether they’ll be future episodes or seasons of Obi-Wan Kenobi.

However, people have been wondering whether we could be getting a season 2.

This mainly stems from something that Ewan McGregor said during his appearance at Star Wars Celebration.

He talked about episodes beyond Obi-Wan Kenobi Episode 6, which is supposed to be the show’s final episode.

When Job Harold, the show’s head writer, was asked about future seasons of the show during an interview on Deadline’s Crew Call podcast, here’s what he had to say:

Beyond being asked about it constantly, I’ve just been thinking about this for so long as a close-ended story that my mind is so focused on this as a limited [series], that I haven’t thought beyond it. But he’s a great character, they’re all amazing characters.

Will there be an Obi-Wan Kenobi Season 2 on Disney Plus? 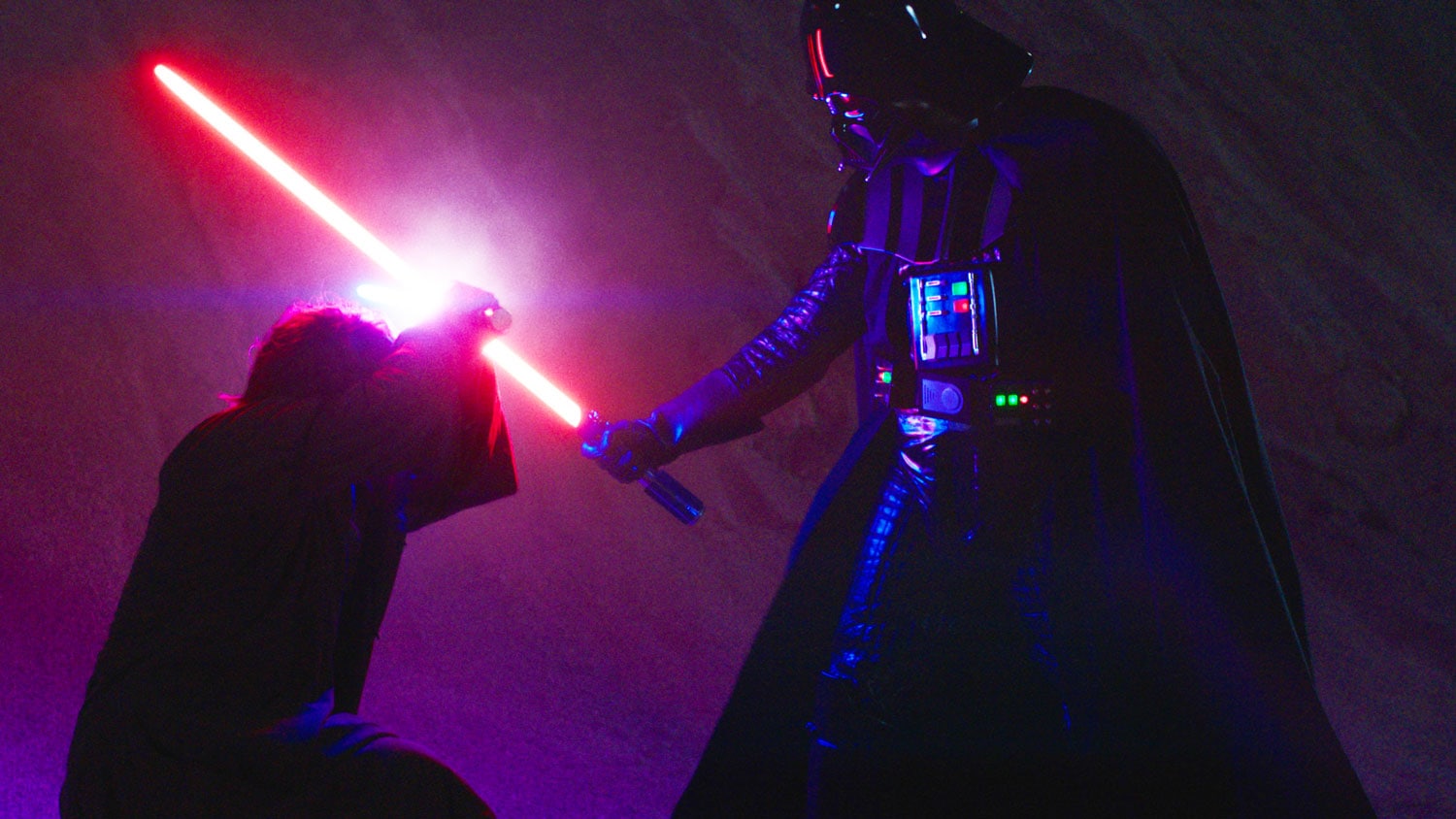 Harold went on to address whether he’s working on any other Star Wars projects.

I can’t speak to any of these questions. But I love Star Wars, and the experience of working on Star Wars hasn’t changed that in any way, it’s only made it a bigger part of my life. And I feel lucky to be a part of this one.

Ewan McGregor has already said he’d be open to returning.

It was made as a one-off limited series. And in a way, it does do what I wanted it to do in terms of bridging a story between [Episode 3] and [Episode 4] and bringing me closer to Alec Guinness’ Obi-Wan in A New Hope,” he said.

However, he did add that he “would like to make another one.

Hayden Christensen, who plays Anakin Skywalker/Darth Vader in the series, has said he would “love” to continue playing his character.

Would you like to see an Obi-Wan Kenobi Season 2?