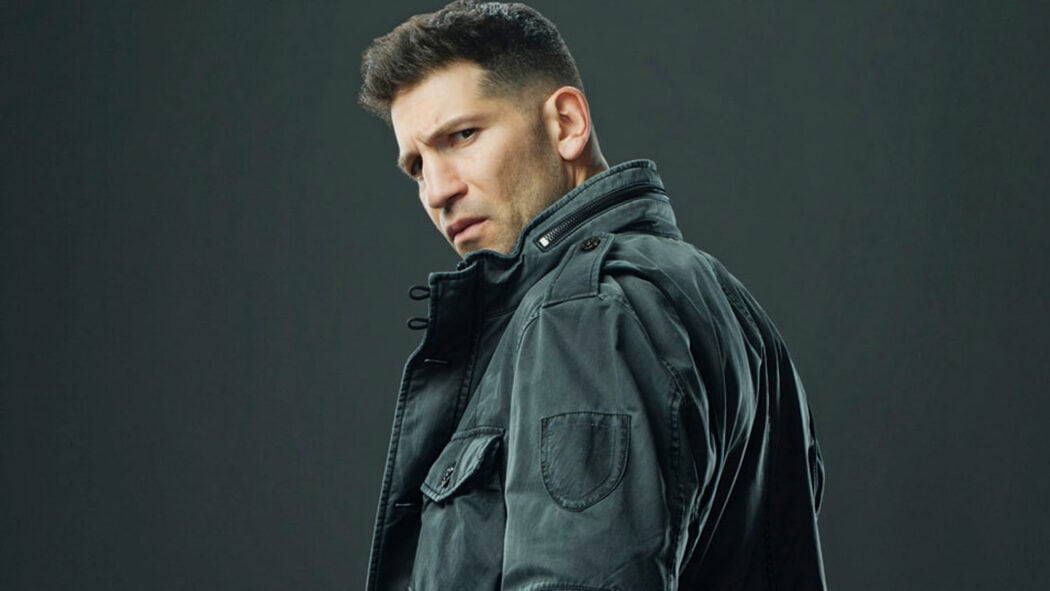 It’s being reported that Jon Bernthal’s Punisher is in line to appear in Marvel Studios’ upcoming Thunderbolts movie.

They are claiming that Jon Bernthal is going to return to the MCU as The Punisher in the upcoming Thunderbolts movie.

It has long been speculated that Bernthal is set to return as the Punisher in the MCU.

We were even told that Marvel Studios was developing a new Punisher series with Bernthal back as the character!

However, it seems as though he might be re-introduced to the MCU in this Thunderbolts movie.

That actually does make a lot of sense to me since his character would work well with the Thunderbolts, which is a group of MCU villains brought together to try and do something good.

The Thunderbolts are a bit like Marvel’s answer to The Suicide Squad.

Jon Bernthal’s Punisher to appear in the Thunderbolts Marvel movie 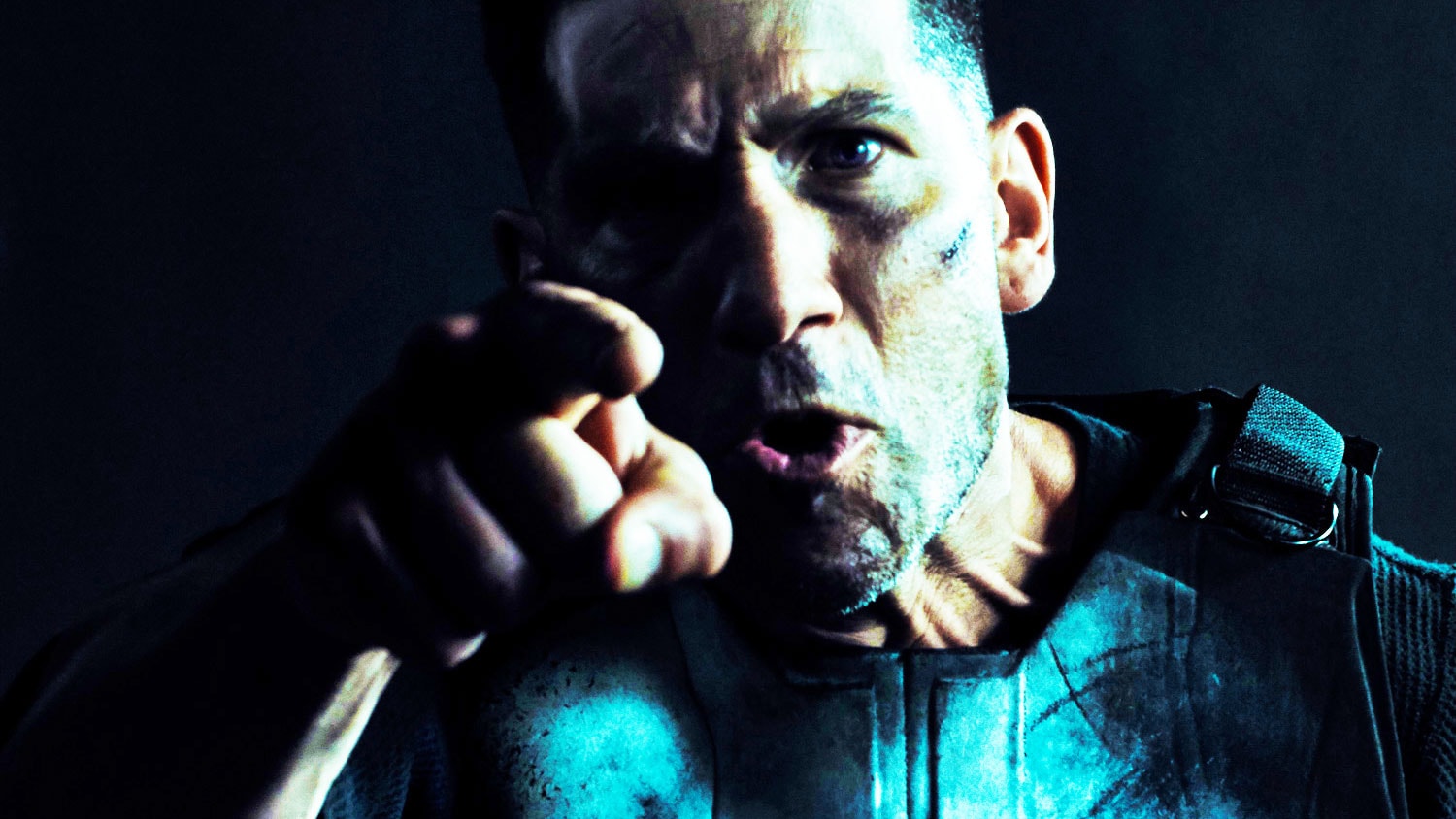 READ MORE: Jon Bernthal Is Going To Play The Punisher In The MCU

In Geekosity’s report, they go on to claim that The Punisher will wear his signature skull in the MCU.

They go on to add:

As for the top-secret Thunderbolts movie, it was revealed not too long ago that Marvel had hired Jake Schreier to direct the picture.

Deadline also added that Eric Pearson will write the script and Kevin Feige will produce.

Are you looking forward to seeing Jon Bernthal return as The Punisher in the Marvel Cinematic Universe?