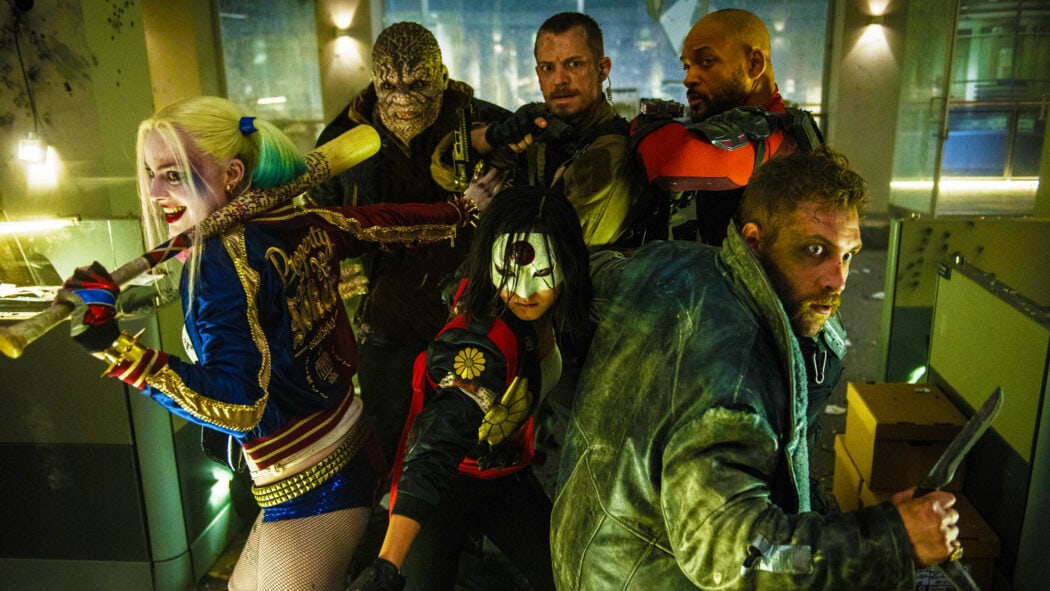 Suicide Squad star Jai Courtney has revealed that he would love to get his own Captain Boomerang spinoff series on HBO Max!

I mean, wouldn’t we all love our own shows on HBO Max…?

Courtney revealed this during a recent interview with ComicBook.com.

However, he was asked about returning to play Captain Boomerang for an HBO Max spinoff series and here’s what he had to say on the matter:

The sort of TV streaming realm right now is really exciting and I think exploring something like that, you know, longer format and giving it a little more space would be really cool. I kind of have some ideas around that, you know, which I think would work for a character like Boomerang because he’s so much fun. I think it’d be really cool to get into some backstory stuff and the nature of how he falls in the DC world, you know?

I mean, that’d be cool. He’s one of those roles that I would love to just kind of be able to do again and again. It’s like so much fun and probably a little too easy for me in a way. But I think there’s tremendous potential for enjoyment with something like that and we could really push the kind of boundaries of what’s possible. So, listen, just waiting on the call from Warner Brothers. I mean, if they want me to throw that jacket on again. I’ll be more than happy to oblige. 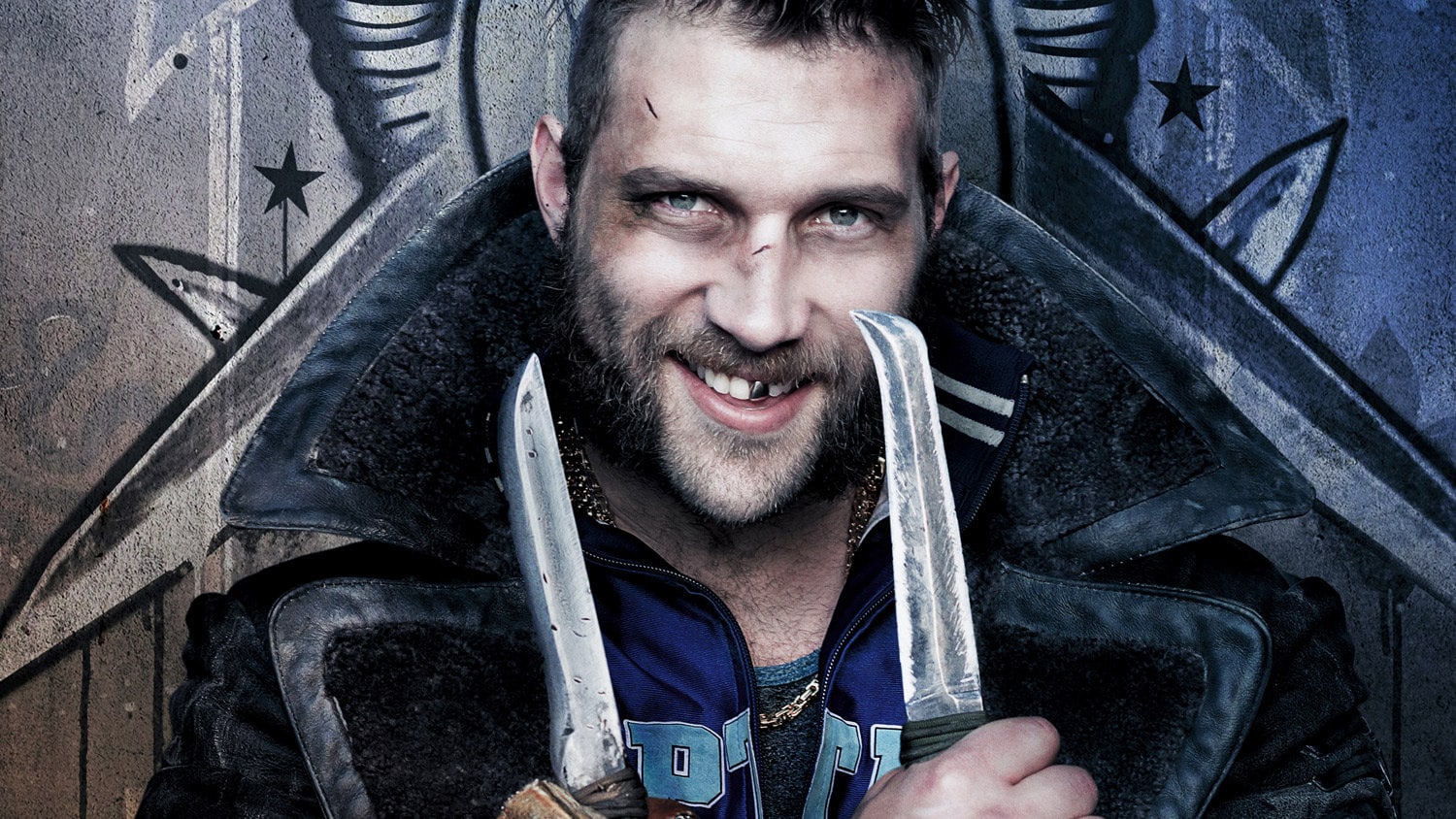 It would be really interesting, I think, to see what they could do with a Captain Boomerang spinoff series.

The last time we saw Jai Courtney play the character was in James Gunn’s The Suicide Squad and he ended up being cannon fodder in that movie.

He was killed off at the very beginning, but it was a pretty memorable death scene!

Would you like to see Jai Courtney star in his own Captain Boomerang spinoff series on HBO Max?