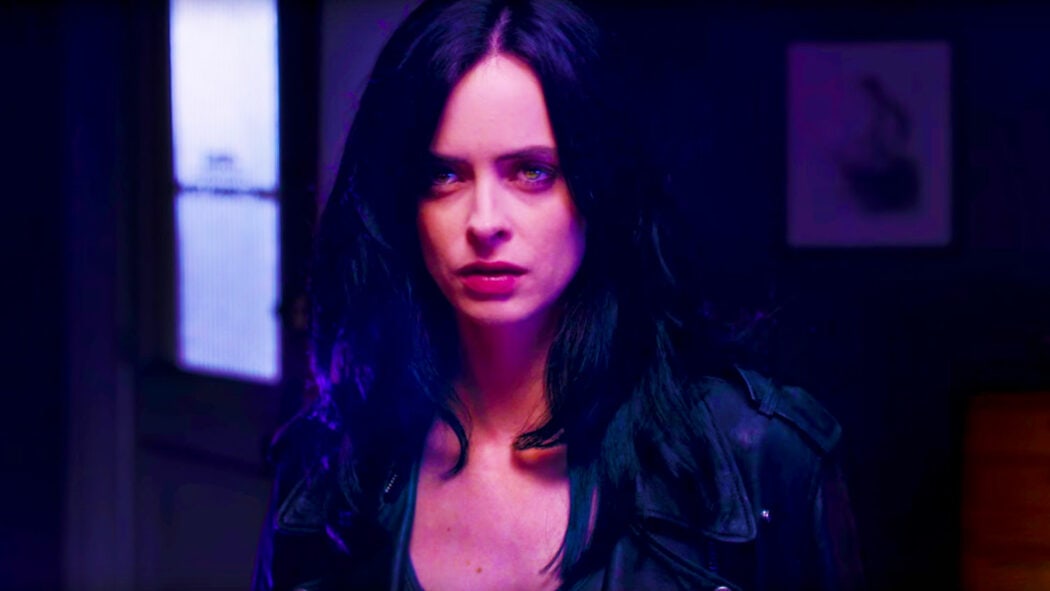 Marvel Making A New Jessica Jones Series For Disney Plus

It’s being reported that a new Jessica Jones reboot series is in the works over at Marvel Studios for Disney Plus, which I just cannot wait to see!

This news comes to us from multiple sources including Giant Freakin Robot.

However, these reports have seemingly been substantiated by something that’s happened with the original Jessica Jones series on Disney.

It was revealed not too long ago that the Jessica Jones series which can now be found on Disney Plus has been given a new name!

It’s now being called A.K.A. Jessica Jones, which wasn’t the show’s original title on Netflix.

Well, Geekosity is claiming that this title change is very significant.

According to their report, A.K.A. Jessica Jones is a reference to Alias, which is the original comic book in which she first appeared back in 2001.

Is a new Jessica Jones series in the works over at Marvel Studios? 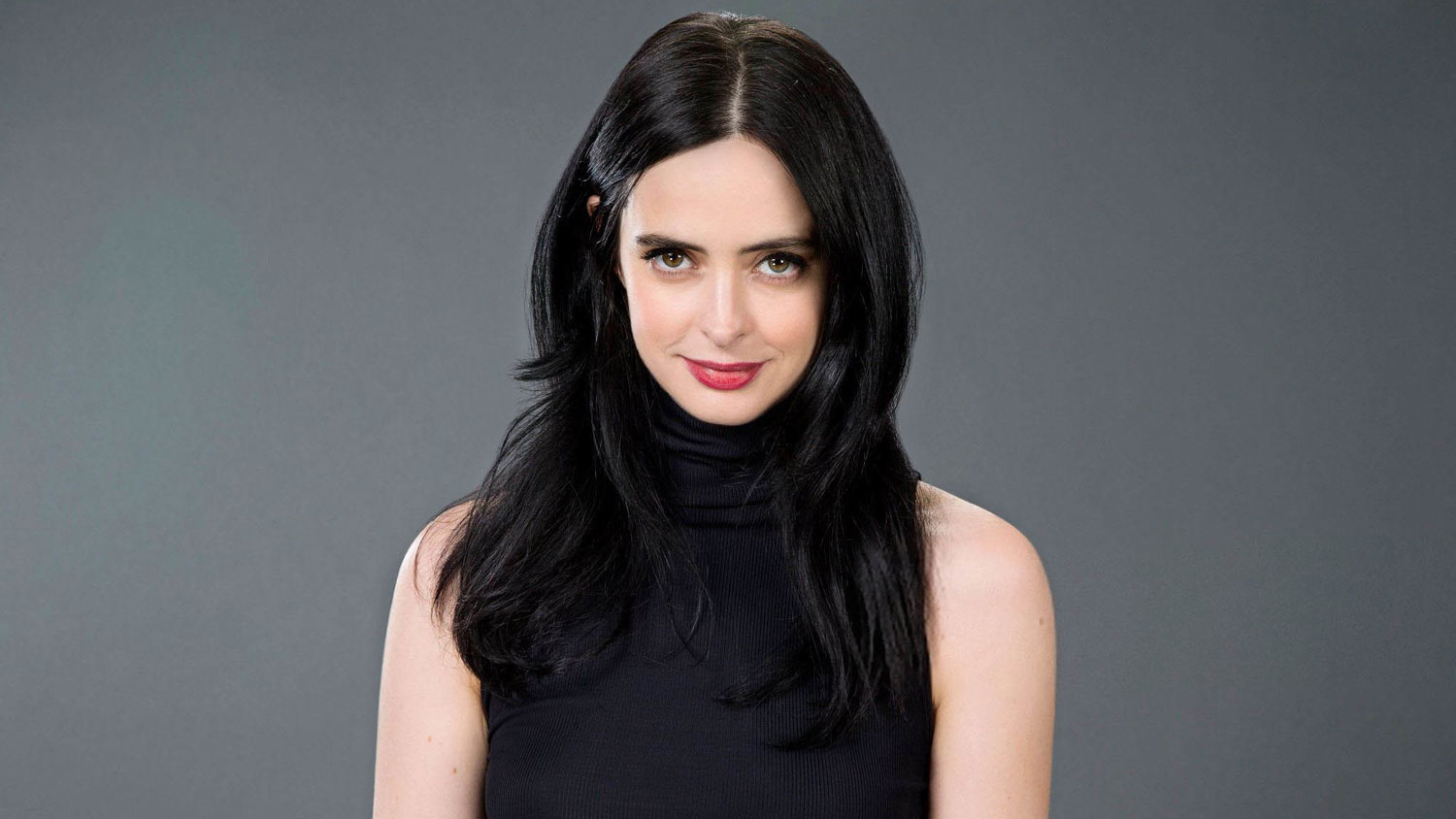 READ MORE: Jessica Jones’ Return To The MCU Being Discussed At Marvel Studios

Interestingly enough, A.K.A. Jessica Jones was the show’s original title, but Netflix opted to go with just Jessica Jones.

This is all just adding to the speculation that Disney and Marvel are intending to bring Krysten Ritter’s version of the character back to the small screen and thus, the MCU!

This speculation has also been backed up by the scoop that The Weekly Planet shared in their recent podcast episode.

In the ‘Hot Scoop, Shot Of Poop’ segment of the show (which I am legally obliged to reference in its entirety), they revealed that Charlie Cox’s Daredevil and Vincent D’Onofrio’s Kingpin will be in the upcoming Echo series.

Moreover, James at The Weekly Planet added that Daredevil will be looking for Jessica Jones in the series.

Therefore, it seems as though this Echo series is going to lead into a new Jessica Jones series reboot.

Are you looking forward to seeing a new Jessica Jones series on Disney Plus?