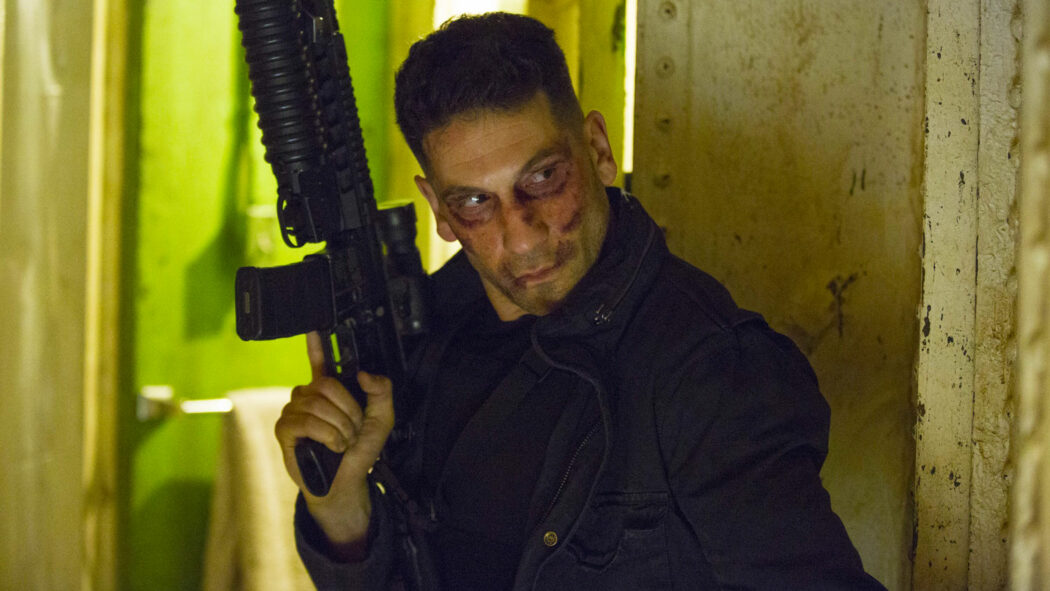 Jon Bernthal Reacts To The Punisher Series Moving To Disney Plus

It was revealed that Netflix’s The Punisher series has moved over to Disney Plus and Jon Bernthal has reacted to that news.

Bernthal took to Twitter to celebrate the fact that The Punisher is now available to watch on Disney Plus.

The Marvel Studios series was previously available to watch on Netflix.

It was then announced that all the Marvel Netflix series were going to be moving away from Netflix and onto Disney Plus.

So, we can now go and watch the series on Disney Plus, which is great news.

Revenge always has its consequences. Marvel’s #ThePunisher is now streaming on #DisneyPlus. (1/4) 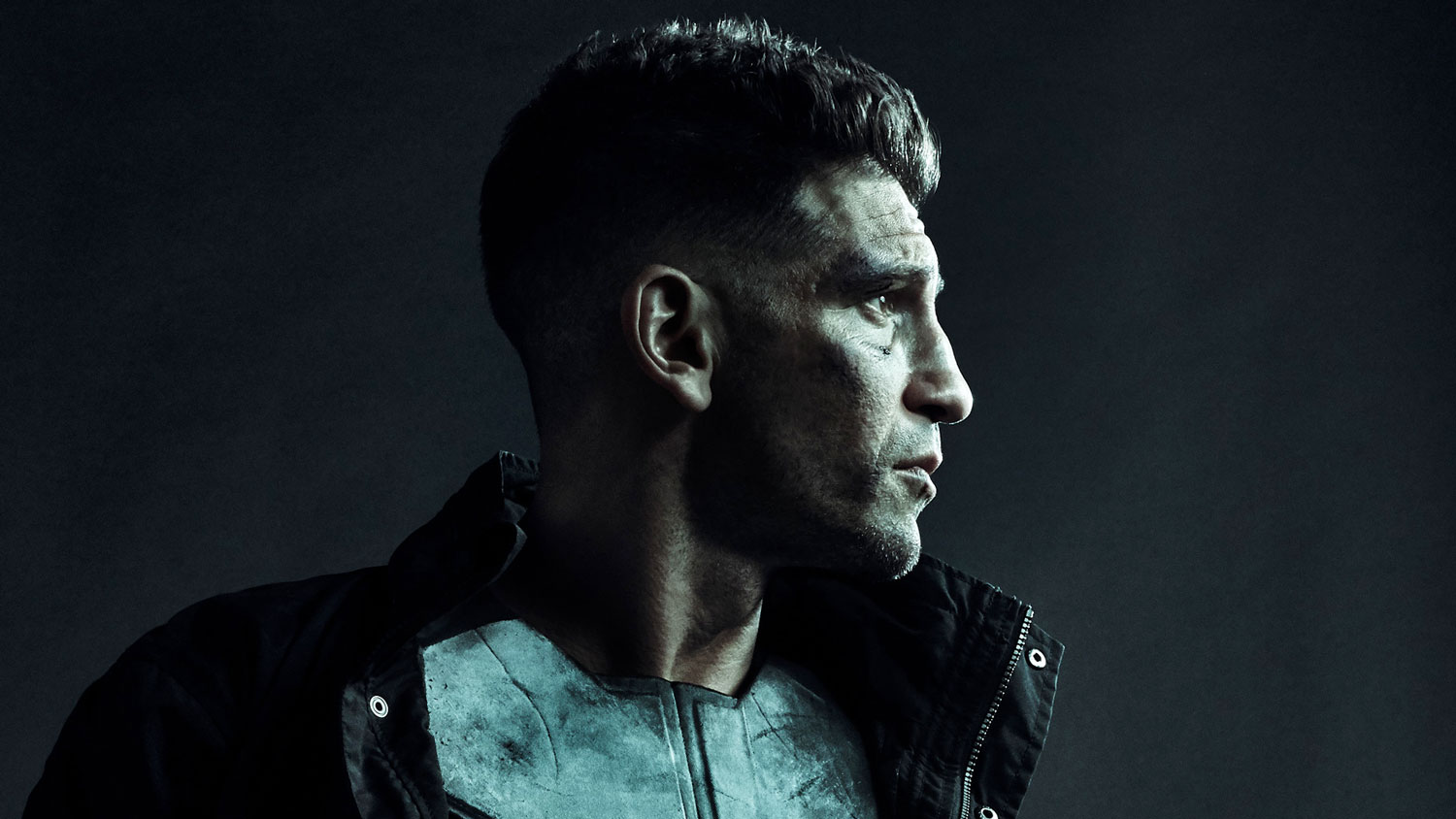 Read more: Jon Bernthal’s Punisher Will Return To The MCU

This all comes after it was revealed that Marvel Studios is working on a new Daredevil series.

We reported that they are also planning on bringing Bernthal back as The Punisher in the MCU.

Is a new Punisher series coming to the MCU?

Interestingly, we were told that a new Punisher series is in the works over at Marvel Studios.

It will be really fun to see Bernthal back as The Punisher – aka Frank Castle.

The actor has said on multiple occasions over the years that he would love to play the character again.

However, he has also been very clear that the character would have to be done properly.

Are you looking forward to seeing Jon Bernthal return as the Punisher in the MCU?