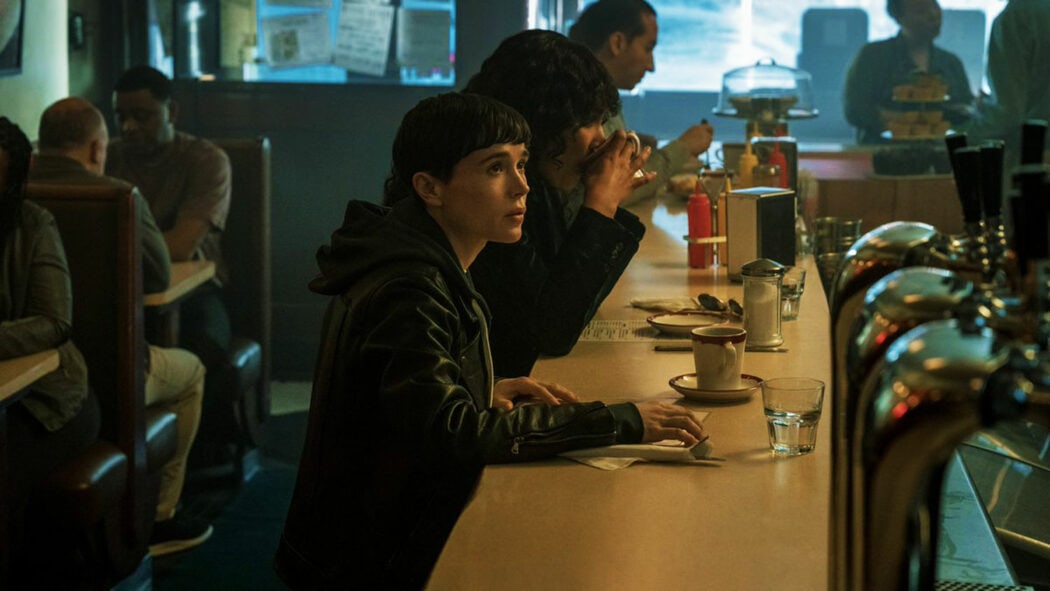 It’s been revealed that Netflix’s The Umbrella Academy Season 3 has renamed Elliot Page’s character to honour the actor coming out as transgender.

This was revealed by Page on their Twitter feed.

They posted: “Meet Viktor Hargreeves” and then accompanied the caption with an image of them in the third season of The Umbrella Academy.

Page came out publicly back in December 2020 as transgender and nonbinary.

People did at first wonder what would happen to their character in The Umbrella Academy Season 3.

Page played Vanya Hargreeves in the first and second seasons of the Netflix show.

That said, it would make sense for the character to be transgender given what she went through in the second season.

Page had teased on a number of occasions that they will still be in The Umbrella Academy Season 3, but we didn’t really know until now what direction they were going to take with Vanya.

It was recently revealed that The Umbrella Academy Season 3 will bring the Sparrow Academy into the mix.

They will actually take the place of The Umbrella Academy as it seems as though the Hargreeves siblings ended up in an alternate reality after the events of Season 2’s finale.

The character found out that they were queer and it seems as though they will be coming out as transgender in Season 3.

Are you looking forward to watching The Umbrella Academy Season 3 on Netflix?