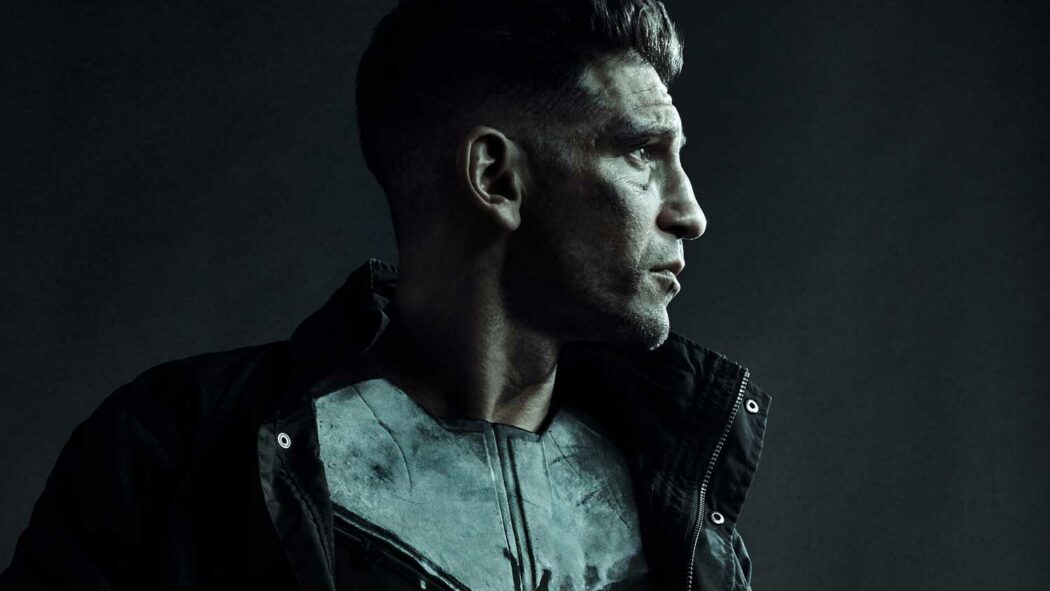 Jon Bernthal has revealed in a recent interview that he would love to play The Punisher again, but he’s not interested in a watered-down version of the character.

Bernthal revealed this during a recent interview with The Hollywood Reporter. Here’s what he had to say when he was asked about playing the iconic Marvel comic book character again:

He’s really in my heart, man. He’s really in my bones. I’m enormously protective of that character. I’ve said before that there’s nothing in this world more important to me than my wife and my kids, and only until you understand that kind of love and what it really means to willingly die for somebody, [do you understand] what it would be like if somebody took them from you. That’s a road and a darkness and a rage that really, really scares me and brings me to places that I’ve worked the last 20 years to get away from. So I was really grateful, respectful, and weary of the places where that role took me and the world in which I had to live in.

Read more: Jon Bernthal’s The Punisher To Have A Big MCU Role?

Jon Bernthal then went on to add that he has no interest in playing a watered-down version of the character.

A Punisher series is already in the works over at Marvel 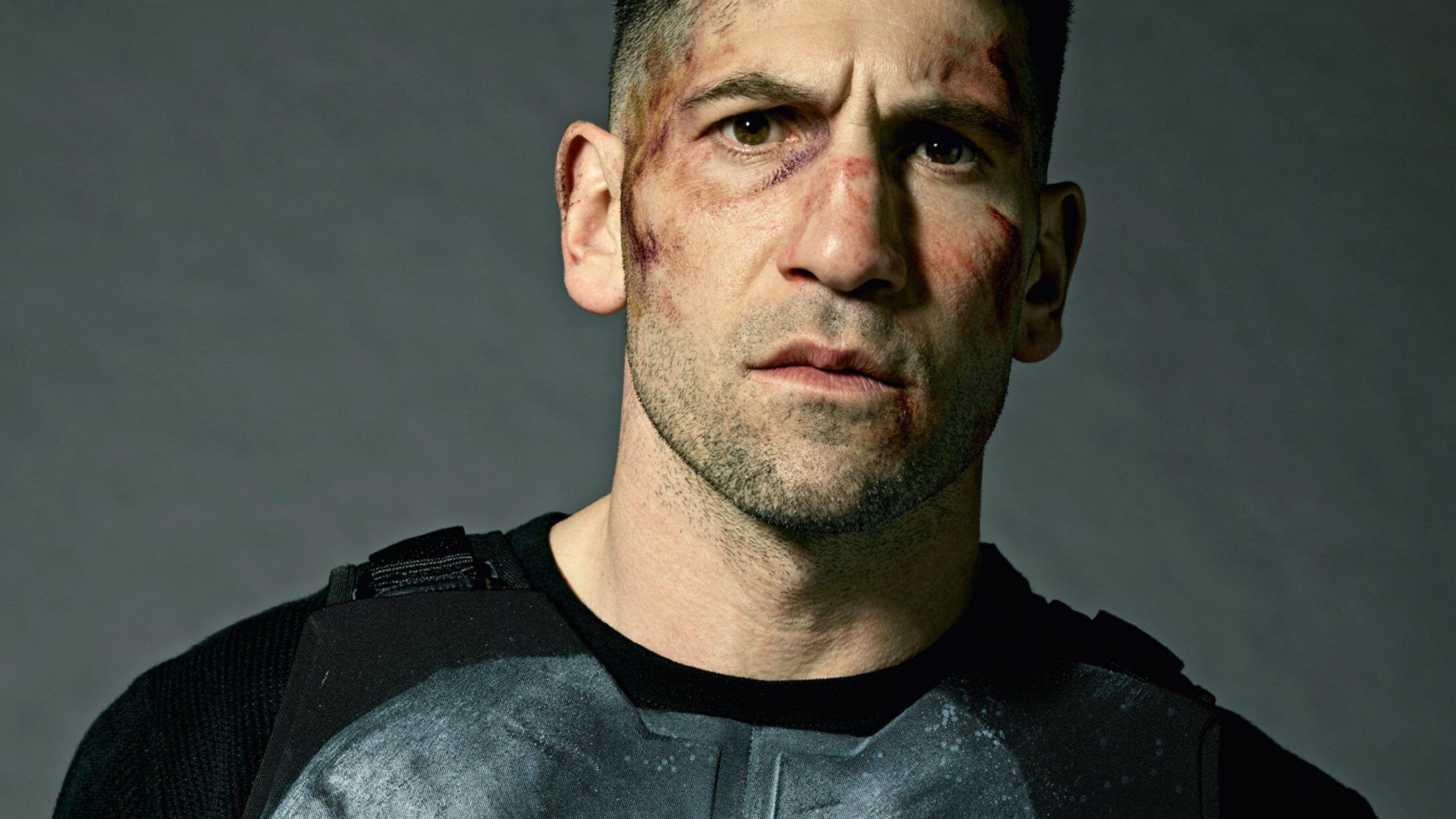 Bernthal played The Punisher in the hit Netflix series which ended back in February 2017. He’s been very vocal about his love of the character and the desire to return to play Frank Castle in the future.

We actually reported not too long ago that a Punisher series with Bernthal returning was in the works. Here’s what an insider had to tell us about this upcoming Punisher series:

It sounds F***ing bad ass! It’s looking like it’ll be pretty violent – like the Netflix show. I think it’ll be the MCU’s most violent show yet. It won’t be a continuation from the previous show though. It sounds as though it’ll be a new start – probably in an alternate timeline.

What do you make of this news? Would you like to see Jon Bernthal return as Frank Castle (aka, The Punisher) in the MCU? Let us know your thoughts in the comments below.