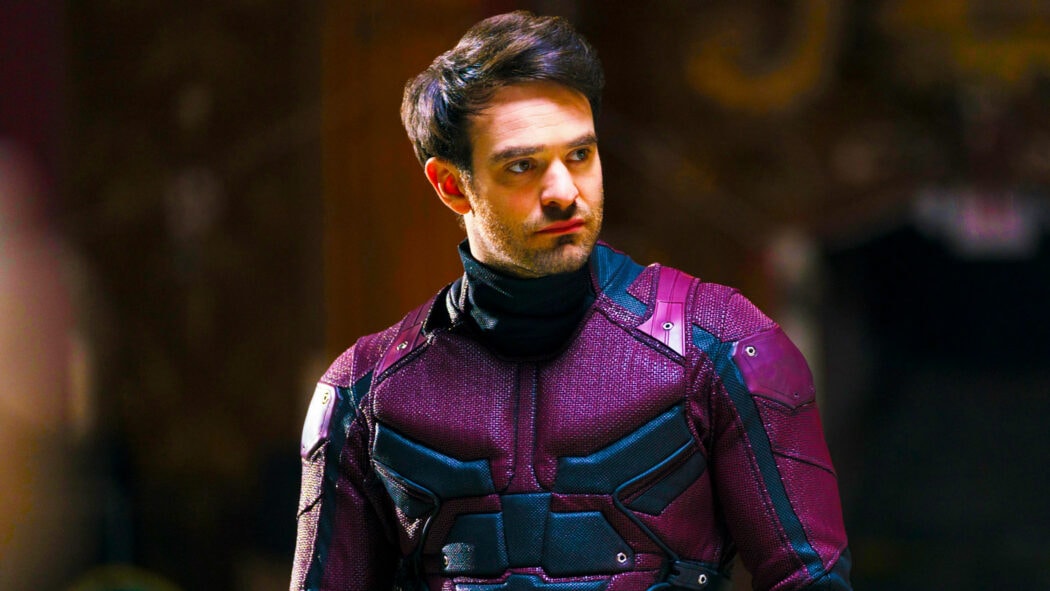 Daredevil Reboot Reportedly In The Works For Disney Plus

It seems as though Marvel Studios is working on a Daredevil reboot series for Disney Plus, which is just terrific news!

OK, so why do we think that a Daredevil reboot is in the works for Disney Plus?

It all has to do with the fact that it was recently revealed that Disney has set up a new production company.

This company is called ‘Blind Faith Productions LLC, and who’s blind in the MCU?

This was followed up with the news that there is a Marvel Cinematic Universe project starring Charlie Cox that could start filming before the end of 2022.

A Disney Plus Daredevil reboot series might be coming 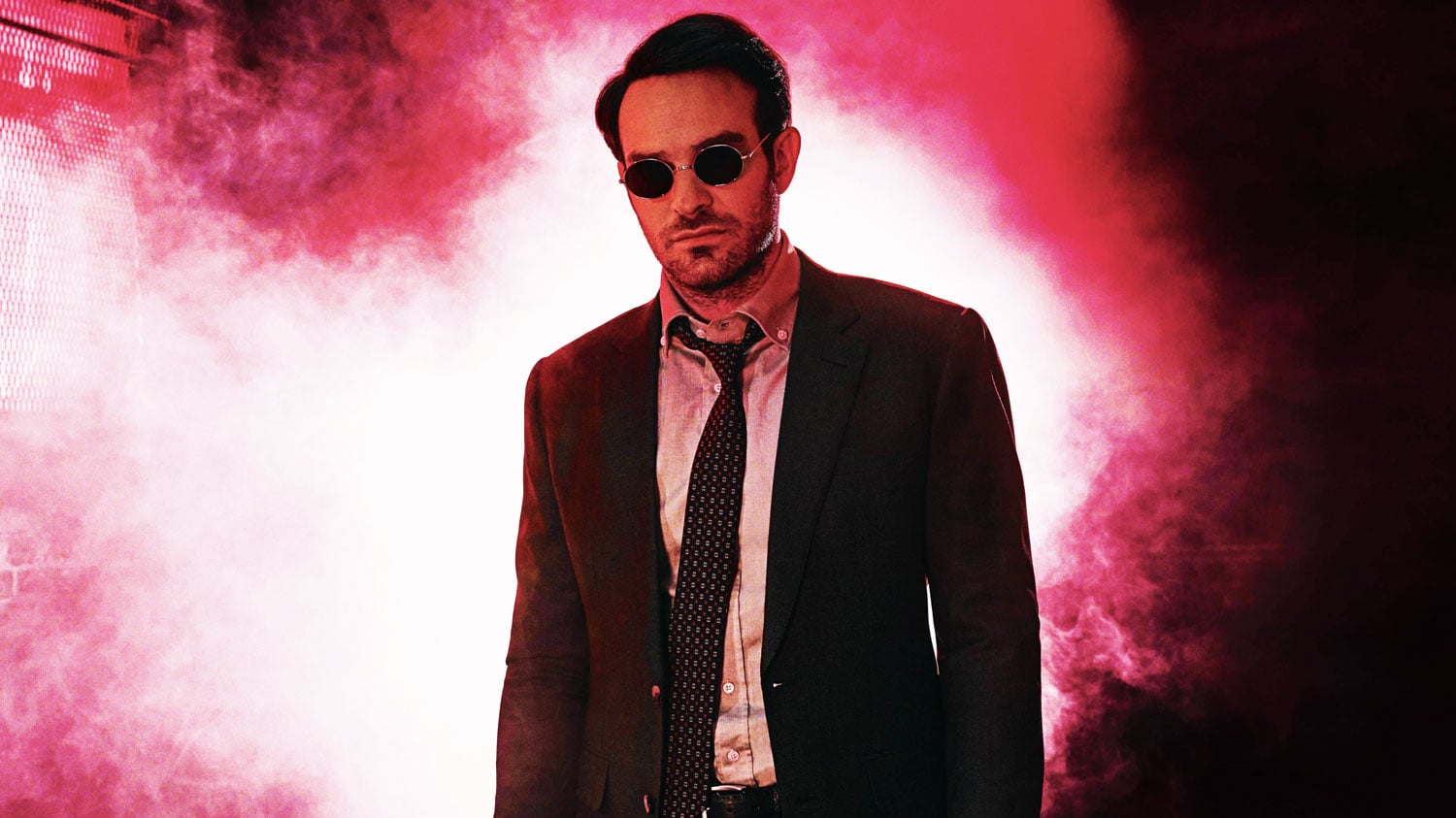 However, that’s not the only confirmation we’ve had that Disney and Marvel Studios is working on a Daredevil reboot series.

Production Weekly has revealed that Marvel Studios is, in fact, working on a Daredevil-focused project.

It’s all getting very real and also very exciting.

It remains to be seen whether the likes of Krysten Ritter’s Jessica Jones and Jon Bernthal’s The Punisher will be returning in this series.

This all comes after we revealed that Marvel Studios was working on a new series which will star Bernthal and Charlie Cox and it would be more mature than the other Disney Plus MCU shows.

This is all very exciting news and I cannot wait to see what will happen with Daredevil in the MCU.

That was a very special moment and fans of Cox’s and Daredevil’s are in a very good place right now.

Charlie Cox seems to know more about his MCU future than he’s been letting on.

He recently teased that he knows what’s going to happen for the character in the MCU’s future.

Would you like to see a Daredevil reboot on Disney Plus?