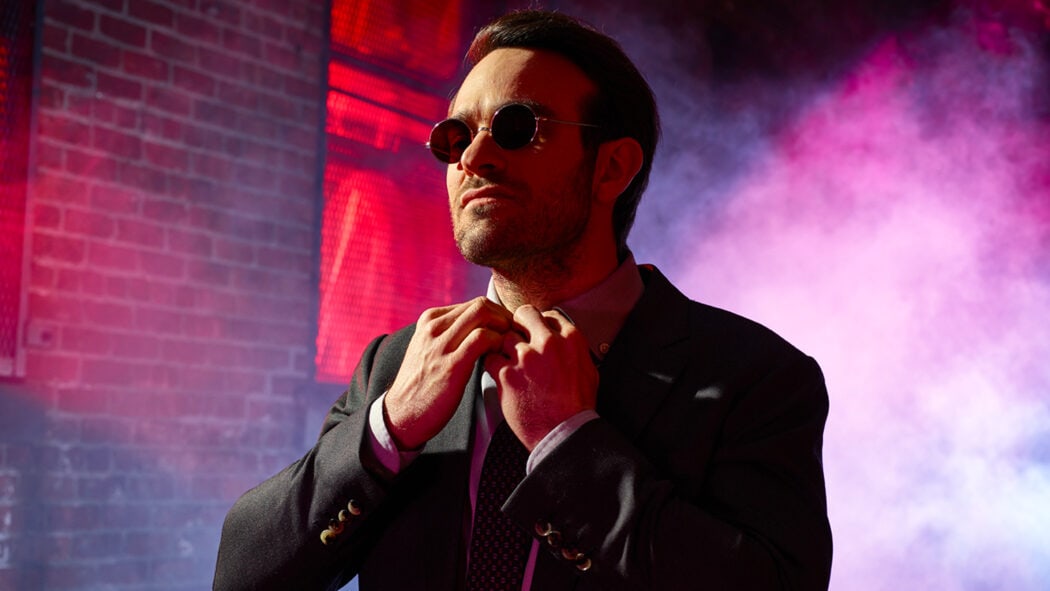 The release date for the former Netflix Marvel TV shows such as Daredevil and The Punisher on Disney Plus has been revealed, and we’re not going to have to wait too long before they turn up on Disney’s streaming service.

It’s been revealed that these shows will all be made available on Disney Plus on March 16th.

So, that means that we only have to wait a couple days before we get to watch the likes of Daredevil, The Punisher, Jessica Jones, Iron Fist and Luke Cage.

The Defenders is also going to be made available on the Disney-owned streaming platform.

It was revealed a few weeks back that these Marvel shows were going to be removed from Netflix on March 1st in all territories.

This got a number of people rather worried.

Where would these shows go? Where would we be able to watch them now?

Well, we were always pretty certain that Disney and Marvel was going to bring these shows over to Disney Plus.

However, now, thanks to Twitter user @shayhbaz (a.k.a. Shahbaz – The Movie Podcast) we know that they’re all going to be on Disney Plus on March 16th.

NEWS‼️: #DisneyPlus will be the new home of the Netflix Marvel Shows on March 16th @DisneyPlus @Marvel @DisneyPlusCA pic.twitter.com/sXOFtcBsXY

That’s actually a really good move by Marvel and Disney because it means that all these Marvel shows are now available in one place.

It’ll also help to make an even wider audience familiar with these characters, which will help when they’re all brought over into the MCU.

Are you looking forward to watching the Marvel Netflix shows on Disney Plus?