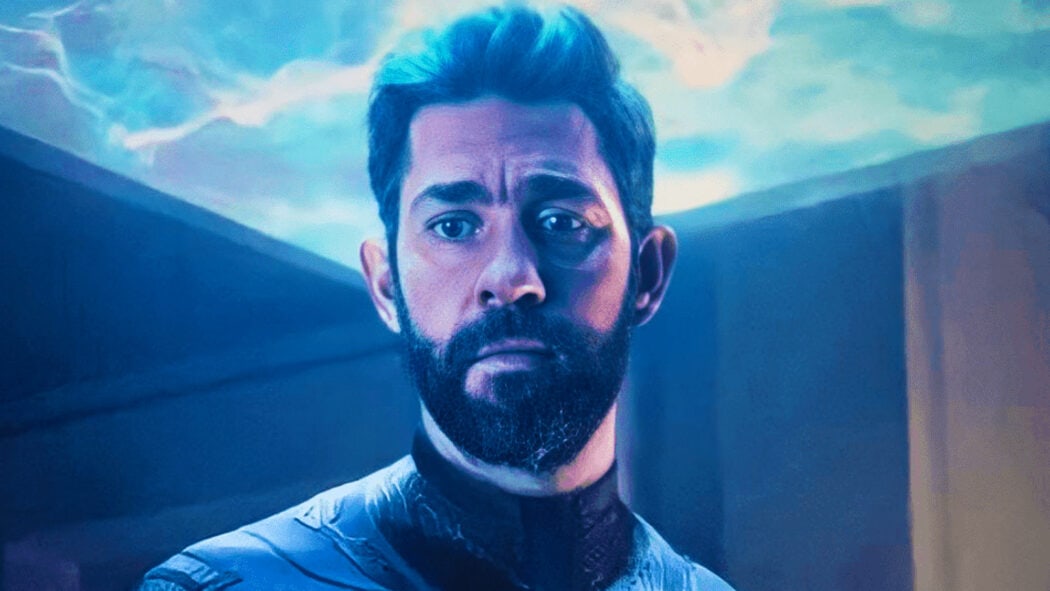 John Krasinski has finally broken his silence about his cameo as Reed Richards – aka Mr Fantastic – in Doctor Strange 2 (Doctor Strange In The Multiverse Of Madness).

Marvel fans everywhere were overjoyed when they were watching Doctor Strange 2 and got to see John Krasinski turn up as Reed Richards.

It had been long rumoured that he would be turning up as the iconic Marvel Comics character in the movie.

However, we had to see it to believe it, and boy did we get to see him in the role!

His cameo was brilliant also, which just made the whole moment even sweeter.

Well, Krasinski has finally broken his silence on his Doctor Strange 2 cameo, but he’s still playing coy with us! 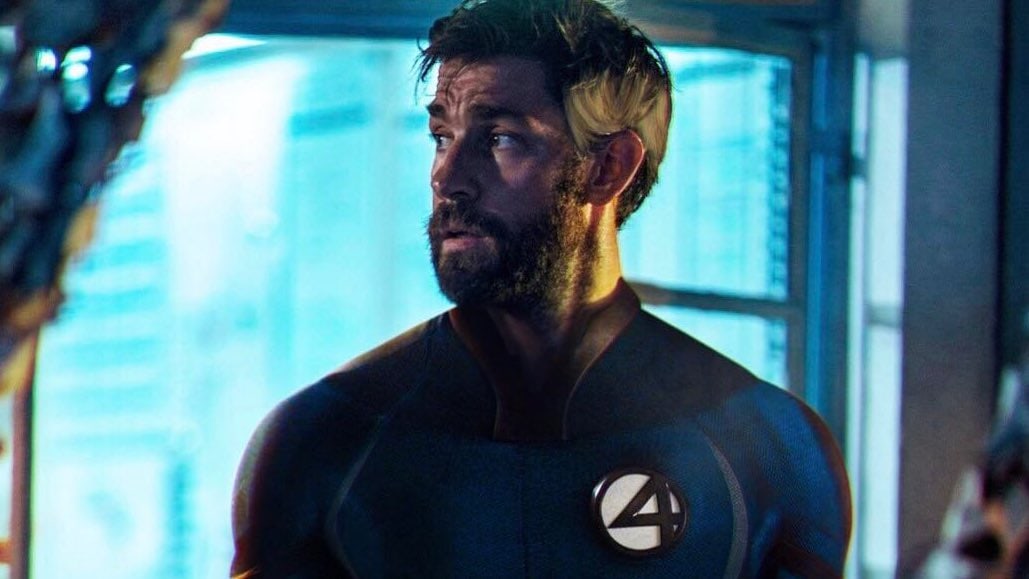 Now, John Krasinski has finally broken his silence (kind of) in his first tweet since Doctor Strange 2 hit cinemas.

However, the actor has been very cautious not to spoil anything for people who have potentially still not watched the film yet.

He cheekily asked his followers if there’s anything out in cineams at the moment that he should watch, and a wink is heavily implied.

Alright! Just wrapped! Finally back in town and headed straight out to the movies!… anything I need to see?

Krasinski simply wrote: “Alright! Just wrapped! Finally back in town and headed straight out to the movies!… anything I need to see?”

I’m assuming here that Krasinski is referring to the Jack Ryan series when he says “just wrapped”.

That said, he could be filming a lot of different things at the moment.

There are also rumours swirling around the Internet that he’s already signed on to play Reed Richards in the upcoming Fantastic Four movie.

Would you like to see John Krasinski play Reed Richards again in the MCU after his Doctor Strange 2 cameo?