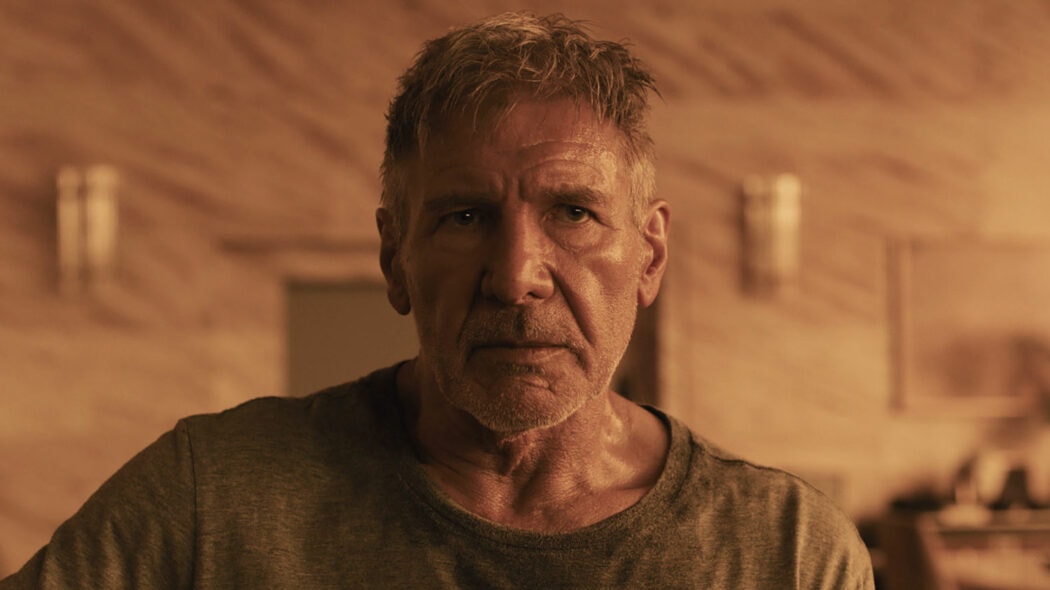 It’s been revealed by Paramount Plus that Academy Award-winner Helen Mirren and Academy Award nominee Harrison Ford have been cast in the Yellowstone spinoff.

It was actually announced (via ComicBook.com) that the two actors will lead the upcoming spinoff series.

This new spinoff show will be a Yellowstone origin story.

The project is currently known by the working title 1932.

The series was created by Academy Award nominee Taylor Sheridan, and it comes after his record-breaking debut of Yellowstone prequel 1883 on Paramount Plus.

This prequel series has become Paramount Plus’ biggest original series ever,

The upcoming Yellowstone spinoff is being produced by MTV Entertainment Studios, 101 Studios, and Bosque Ranch Productions.

The spinoff series will debut on Paramount Plus this December. 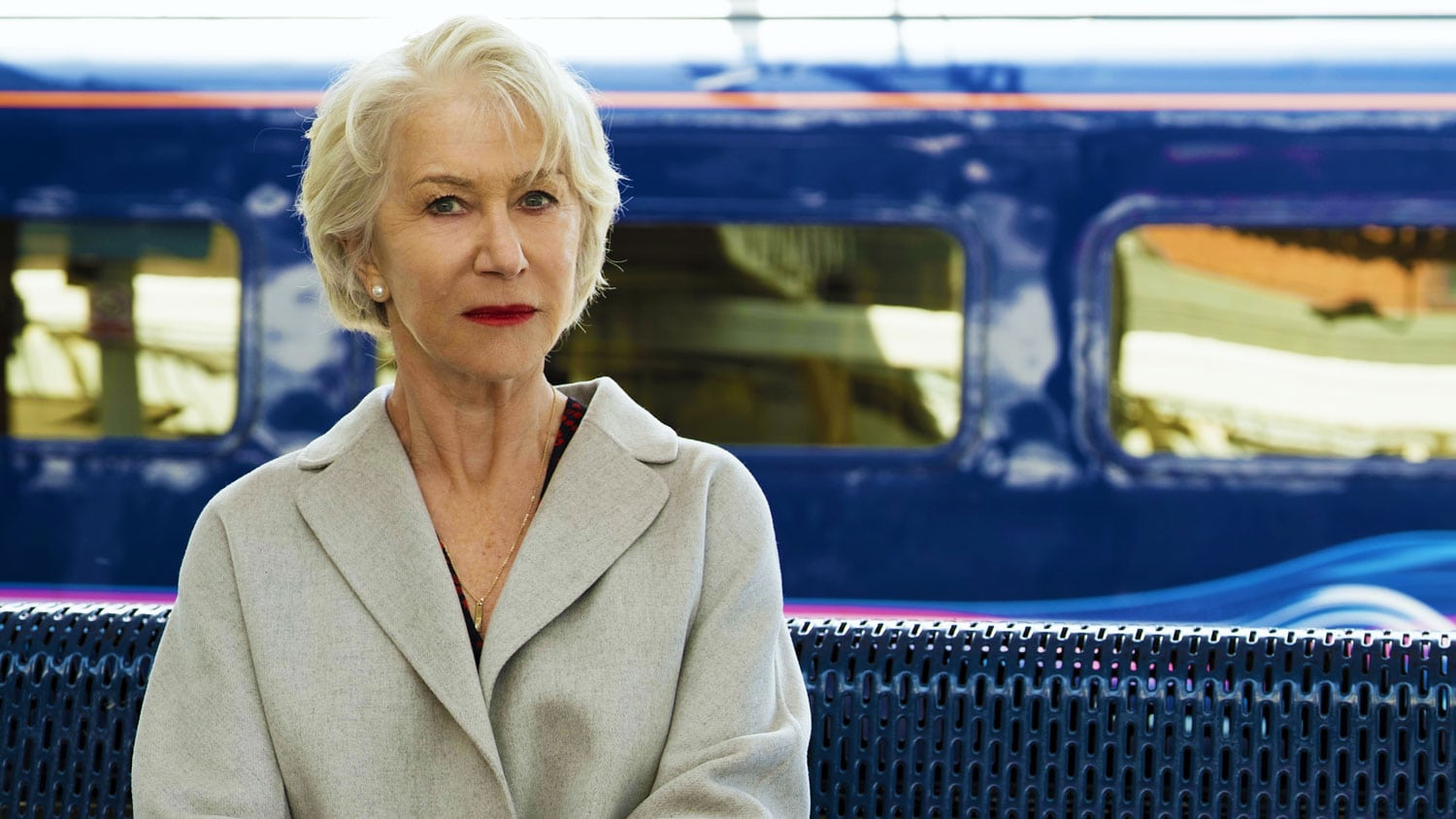 So, as mentioned above, this new spinoff show will be a Yellowstone origin story and it’ll introduce another generation of the Dutton family.

It’ll explore the early twentieth century, a time of pandemics, historic drought, the end of Prohibition, and the Great Depression.

Sheridan wrote the pilot episode of the Yellowstone prequel series, 1883, and he ended up receiving a Writers Guild of America Awards nomination for his work on that episode.

The season ended up attracting an average of 11 million total viewers.

Tyler Sheridan is producing a lot of shows for the Paramount Network and Paramount Plus.

Yellowstone’s universe is expanding on Paramount

“Promoting the series through linear sampling on the Paramount Network during their latest record-breaking season of Yellowstone further enabled us to introduce Sheridan’s loyal audience to this fantastic new series. We look forward to bringing fans even more of the Duttons’ origin story.”

“While most shows franchise near the end of their run, we seized the opportunity to franchise in real time, to drive record growth for both streaming and linear properties, proving the power of [Paramount’s] differentiated model,” said Chris McCarthy, president/CEO of Paramount Media Networks and MTV Entertainment Studios.

“With the brilliant mind and gifted storytelling of Taylor Sheridan, we have created an entirely new world to explore with 1883 while expanding Yellowstone, and with 1932 we will open up a new chapter in this rapidly growing universe.”

Yellowstone airs on Paramount Network and streams on Peacock.

1883 is streaming exclusively on Paramount Plus.

Are you looking forward to watching Yellowstone’s spinoff series, 1932?