EXCLUSIVE: Emily Blunt And John Krasinski In Talks With Marvel To Star In An MCU Fantastic Four Movie

It’s being reported to us by inside sources that Marvel Studios is currently holding talks with both Emily Blunt and John Krasinski to have them star in the MCU’s upcoming Fantastic Four movie. They are in talks to play Reed Richards and Susan Storm in the MCU.

This is something that fans have been calling for for a long time now. There has been a lot of people fan casting both Krasinski and Blunt in the roles of Richards and Storm in a Fantastic Four movie.

Well, there’s a reason why fans think they’d be perfect for the roles, it’s because they are. And, it seems as though Marvel Studios and Kevin Feige agree as, according to our sources, they are currently in talks with both actors for those roles.

Read more: Why Marvel Has To Cast John Krasinski And Emily Blunt In Their Fantastic Four Movie

Here’s what one of our inside sources had to tell us about Emily Blunt and John Krasinski being in talks with Marvel Studios to star in a Fantast Four movie:

Marvel Studios are in talks with Emily Blunt and John Krasinski. They’re up for the roles of Susan Storm and Reed Richards in the MCU.

Another source then added that this would be for a Fantastic Four movie:

Krasinski and Blunt are both in discussions with Marvel Studios. This is to play the lead roles in a Fantastic Four movie – the MCU’s first. Krasinski is up for Reed Richards and Blunt is up for Susan Storm.

This is something that fans have been asking for for what seems like years. Everyone seems to be in agreement that there are no two actors better suited for the roles.

It’s particular interesting because both actors have a history with almost being cast in Marvel movies. John Krasinski auditioned for the role of Captain America and came very close to being cast (reportedly). At least, he got to wear the Captain America suit.

Emily Blunt was also up for the role of Black Widow in the MCU before it was eventually given to Scarlett Johansson. Both actors would have been great fits for those roles. However, they are far better suited to play Reed Richards and Susan Storm.

I’m pretty sure that Marvel Studios and Kevin Feige love the idea of having a real-life couple play Marvel’s most famous married couple. There’s also the fact that both are terrific actors and would be a huge addition to the MCU.

Krasinski was asked about playing the role before (via Hype), and here’s what he had to say on that matter: 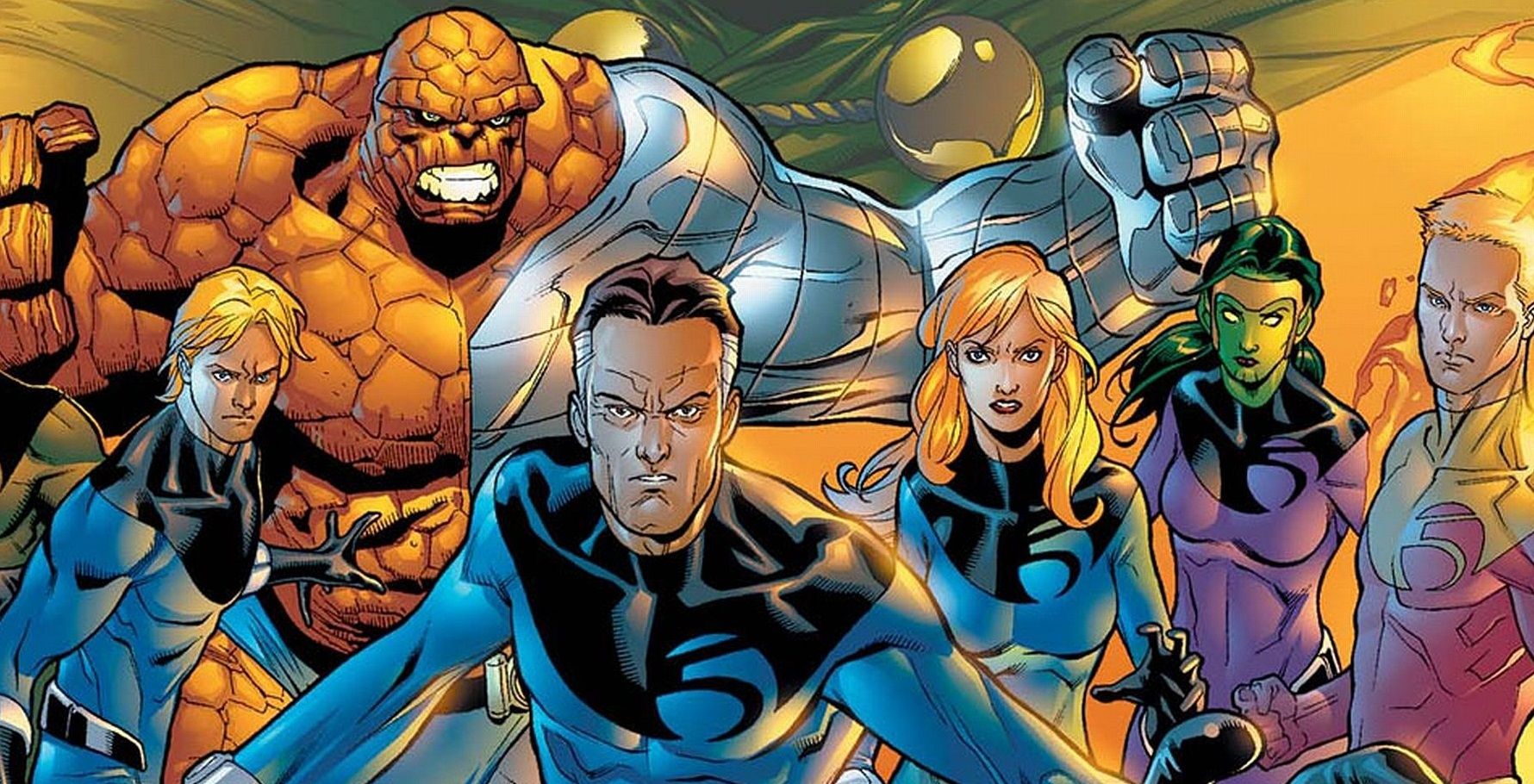 I have asked my sources whether Marvel Studios is also interested in having Krasinski direct a movie in the MCU – possibly the Fantastic Four film. They still haven’t given me a response on that front.

However, Krasinski is quickly proving what a talented director he is, and he’s also more than capable of acting in and directing a movie. That’s exactly what he did with A Quiet Place and ended up making a genuinely terrific horror movie starring alongside his wife, Emily Blunt.

She’s also used to having her husband as her director having starred in both A Quiet Place and A Quiet Place Part 2. They make a pretty good team. It sounds as if Marvel Studios is also interesting in bringing their talents over to the MCU.

I have reached out to both Marvel Studios and Disney for comment. They declined to comment on this story.

What do you make of this news? Are you looking forward to potentially seeing Emily Blunt and John Krasinski be part of the Fantastic Four family in the MCU? Let us know your thoughts in the comments below.