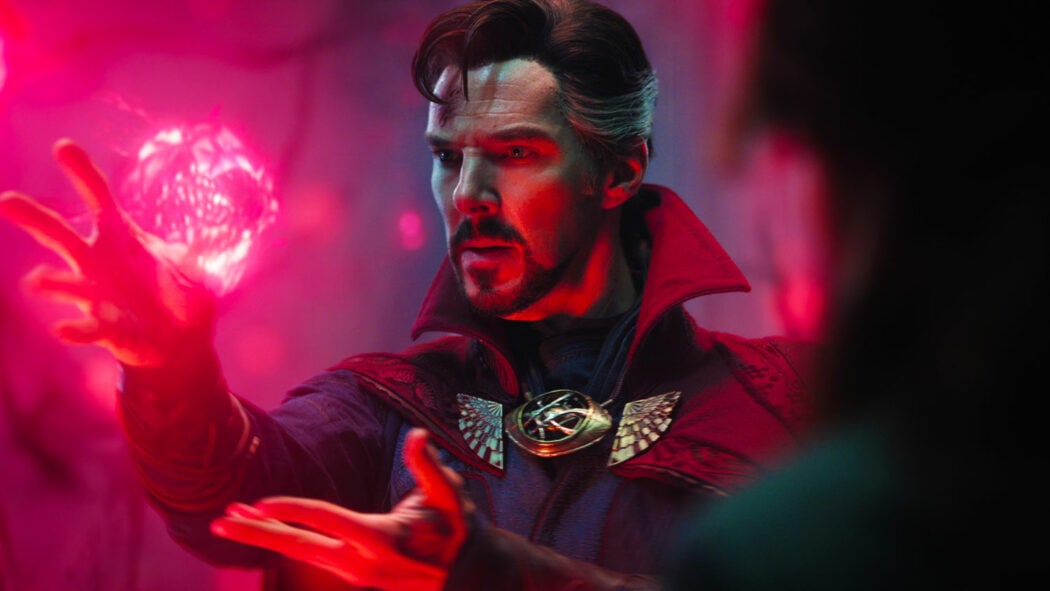 Marvel’s Doctor Strange 2 (Doctor Strange In The Multiverse of Madness) has surpassed £454 million ($680 million) across the globe at the box office in only its second week in cinemas.

The second film in the Doctor Strange series which stars Benedict Cumberbatch in the lead role, had a better-than-expected opening weekend earlier this month.

However, the sequel saw a huge drop of 67% at the box office against last weekend, which perhaps indicates the film isn’t popular enough with audiences to warrant second views from fans unlike other Marvel releases.

Is there such a thing as too much superhero? 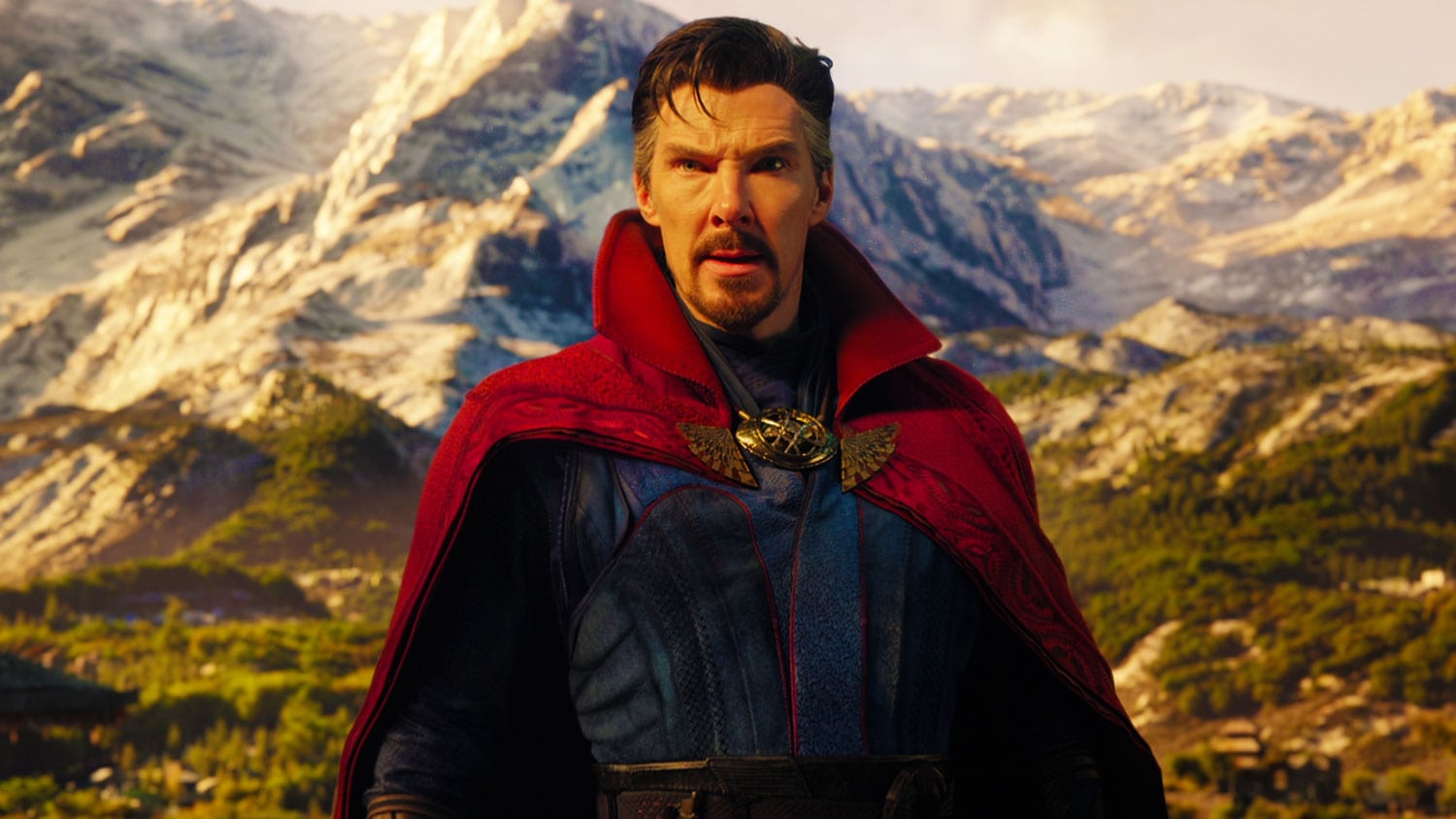 Further commentary has suggested that there has started to be ‘Marvel movie fatigue’ after the studio released Black Widow, Shang Chi, The Eternals in the last year and they had sharp drops in box office revenue after the movies’ initial releases.

Along with a buck load of Marvel content on Disney Plus, combined with The Batman in March, perhaps audiences are looking for something different?

Speaking of The Batman, it will most likely see its place as the biggest Hollywood box office revenue outside of America this year overtaken by Doctor Strange 2 by the end of the week.

This upcoming weekend is set to be the last time the Marvel film will be unopposed at the box office before Top Gun: Maverick is released on May 25th in the UK.

There’s a certain unfair mindset and demand that (particularly after Spider-Man: No Way From Home) every Marvel film will reach the coveted billion-dollar mark.

Reaching $1 billion at the box office won’t be simple for Doctor Strange 2 since it’s looking like the movie won’t be released in China after recent spikes in COVID-19 cases in the country.

Do you think that Doctor Strange 2 will end up making $1 billion at the box office?