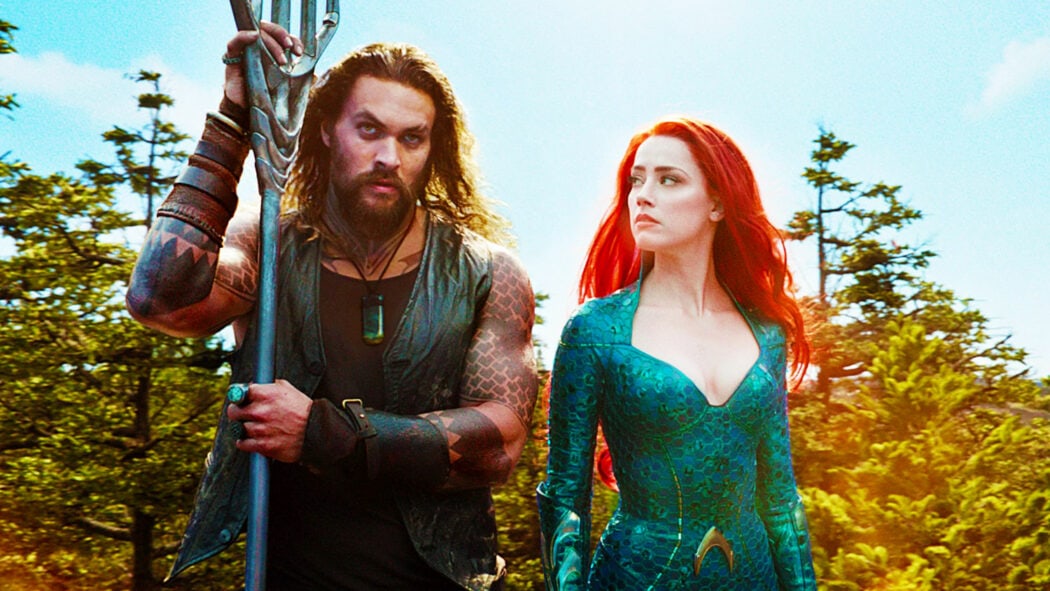 Jason Momoa Saved Amber Heard From Being Fired From Aquaman 2

It’s being reported that Aquaman star, Jason Momoa, saved Amber Heard from being fired as Mera from Aquaman 2 (Aquaman And The Lost Kingdom).

This news comes via the Johnny Depp defamation trial against his ex-wife, Amber Heard (via Entertainment Tonight).

Jason Momoa and Aquaman 2 director James Wan allegedly “committed to [Heard]” and were “adamant she was in the film,” according to entertainment consultant and former producer Kathryn Arnold.

Arnold told the court this Monday during her testimony.

Arnold seemed to suggest that the movie’s star, Jason Momoa and the movie’s director, James Wan, expressed this sentiment in an email.

However, Johnny Depp’s legal team quickly cut her off, objecting on the grounds of hearsay.

This objection was sustained by the judge. 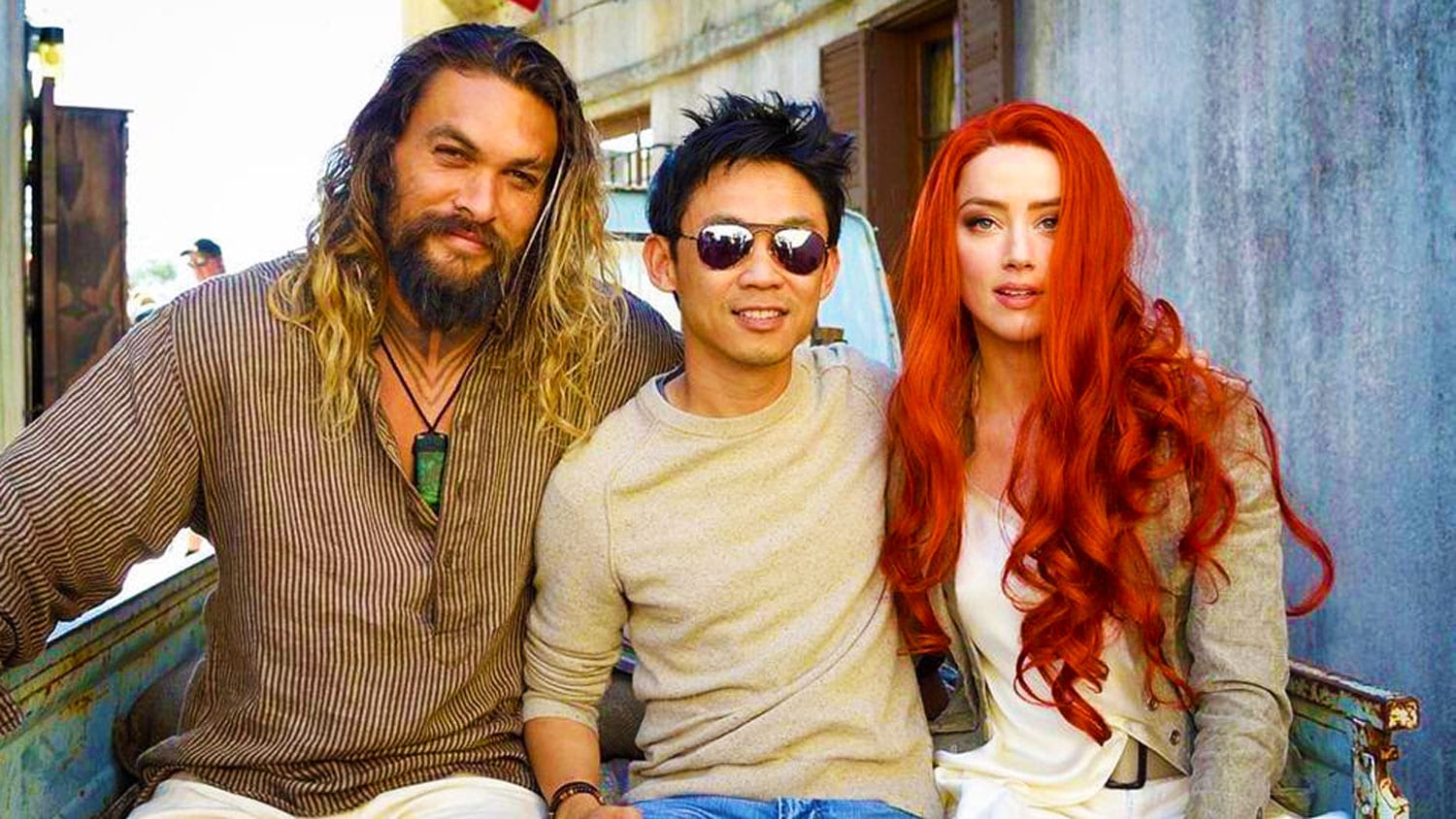 Arnold went on to add that Warner Bros. Pictures wasn’t keen to have Heard return for the sequel.

She added that in the end, Jason Momoa saved Amber Heard from being fired from Aquaman 2.

Arnold also added that James Wan and Heard’s own management team was able to secure a role in the sequel.

However, it does seem as though Aquaman And The lost Kingdom will be Heard’s last time playing Mera in the DC Universe.

Arnold went on to add that by the time Aquaman 2 was in the works, Heard’s reputation in Hollywood was “very negative”.

She claimed that this was due to the actions and remarks taken by Johnny Depp’s attorney, Adam Waldman.

Waldman made allegations that Heard’s accusations were a “hoax”.

People in Hollywood like [Amber’s] work but they can’t work with her because every time her name is mentioned the negativity flares up again.

She then said that it “doesn’t make sense” for studios and producers to hire Heard.

“Her world has been silent in terms of opportunities,” she finished.

Do you think Amber Heard’s career in Hollywood is over or did Jason Momoa save it?