Court documents have revealed that Johnny Depp made no attempt to get Amber Heard fired from Aquaman 2, which Ms Heard has been claiming was the case.

You can go and read the court documents in question for yourselves here, here and here.

However, to save you all some reading time, we’ve highlighted the best bits from those documents that prove once and for all that Johnny Depp made no attempt to try and get Amber Heard fired from Aquaman 2.

These documents have been entered into evidence in the whole Johnny Depp defamation case against Amber Heard which is going on in Fairfax, Virginia as we speak.

I have to give a big shoutout to the wonder The Real Laura B over on Twitter who brought these documents to my attention.

Laura also highlighted the most interesting parts of these documents to make my life even easier! 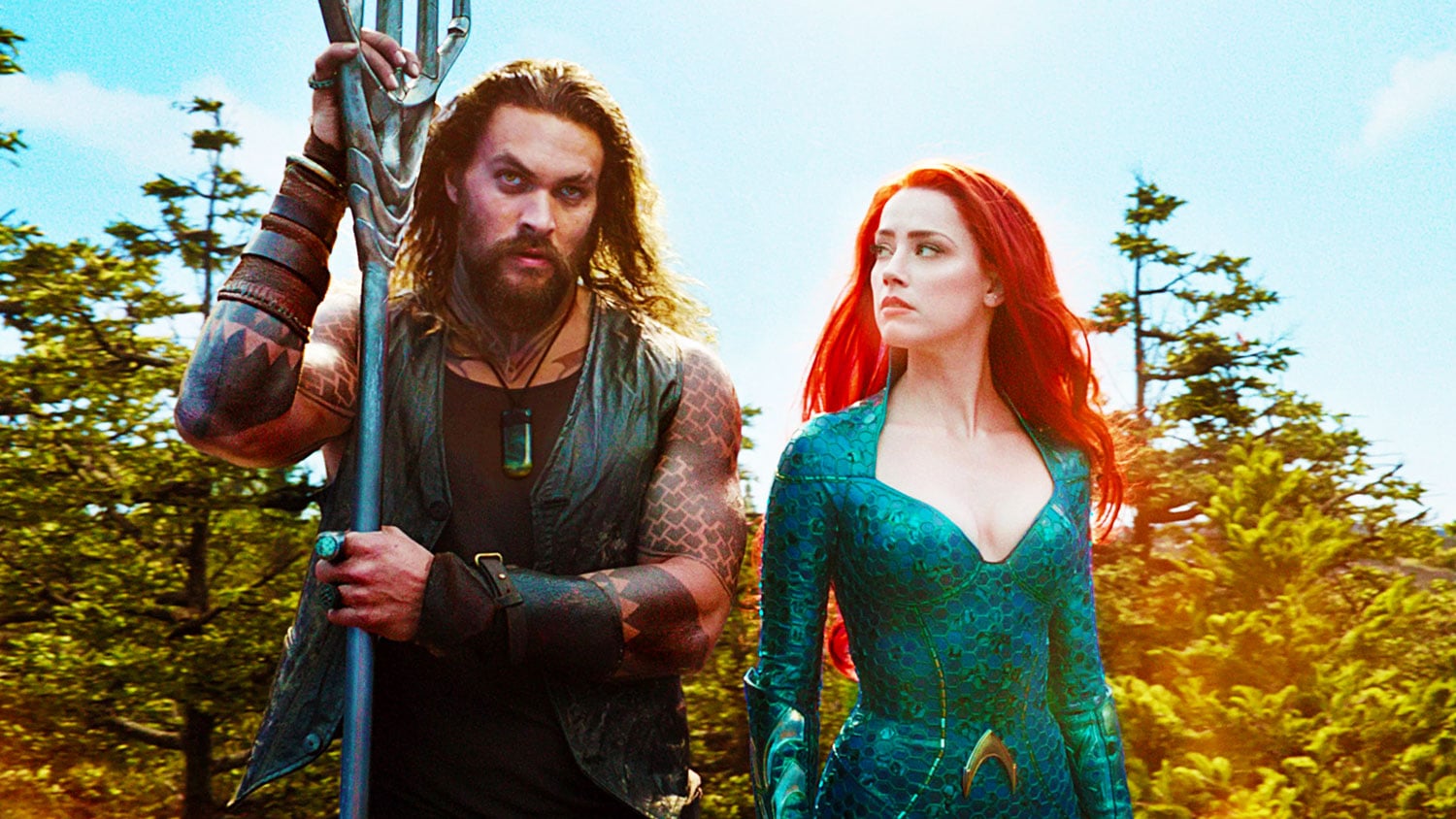 READ MORE: Has Amber Heard Been Fired From Aquaman 2 And Other Hollywood Movies?

The documents read as follows:

Any delay in WBEI picking up Heard’s option for Aquaman 2 was not due to Heard’s dispute with Depp or any of the allegations in this lawsuit.

They finish by stating:

Warner Bros. would not have paid Ms. Heard more money on Aquaman 2, even if Ms. Heard had had more time to attempt to renegotiate her contract.

So, this quashes Amber Heard’s claims that Johnny Depp tried to ruin her career by getting her fired from Aquaman 2.

Heard’s own agent even testified that there was no chemistry between Amber and the movie’s star, Jason Momoa.

That’s the main reason why Warner Bros executives wanted her off the movie, and also why her role has been cut down to just 10 minutes of on-screen time.

It’s going to be very difficult now for her to win her counterclaim against Johnny Depp.

Amber Heard has countersued Johnny Depp for $100 million, but it looks like that case is now on very shaky ground.