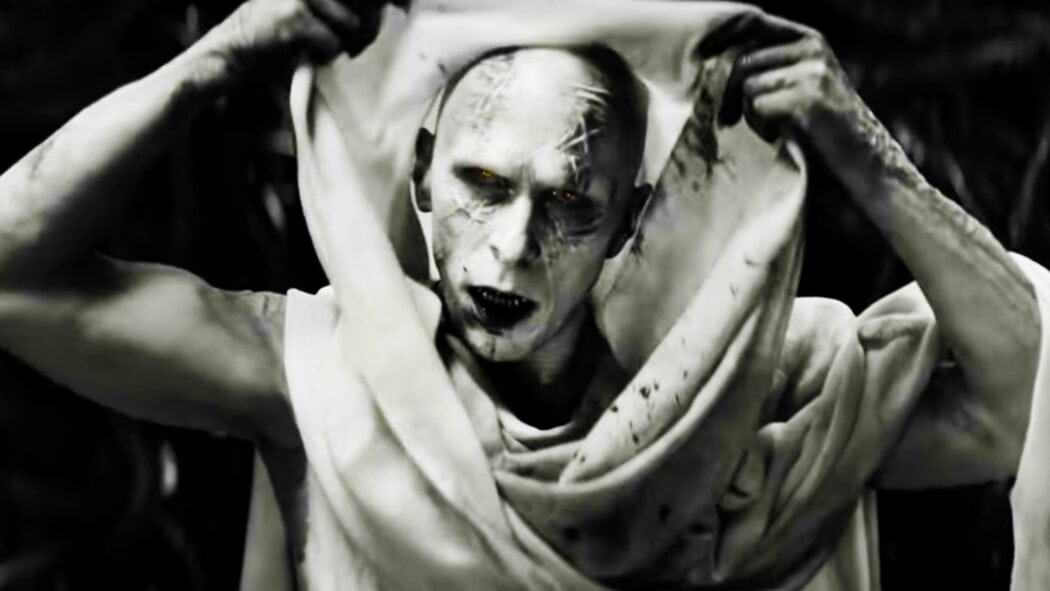 We finally have our first real look at Christian Bale’s Gorr The God Butcher in Thor 4 (Thor: Love And Thunder) thanks to the movie’s new trailer.

You can check the trailer out for yourselves right here.

The trailer starts off with Taika Waititi’s Korg sitting in front of a bunch of kids and he says: “Let me tell you the story of the space viking, Thor Odinson…”

We then proceed to see Thor, Jane Foster as The Mighty Thor, Tessa Thompson’s Valkyrie and a bunch of other fun Thor characters.

However, the one we were all waiting to see for the very first time was this film’s villain – Christian Bale’s Gorr The God Butcher.

Well, this new Thor 4 trailer didn’t disappoint as it gave us more than one look at the movie’s villain.

Bring on Christian Bale’s Gorr The God Butcher in Thor 4! 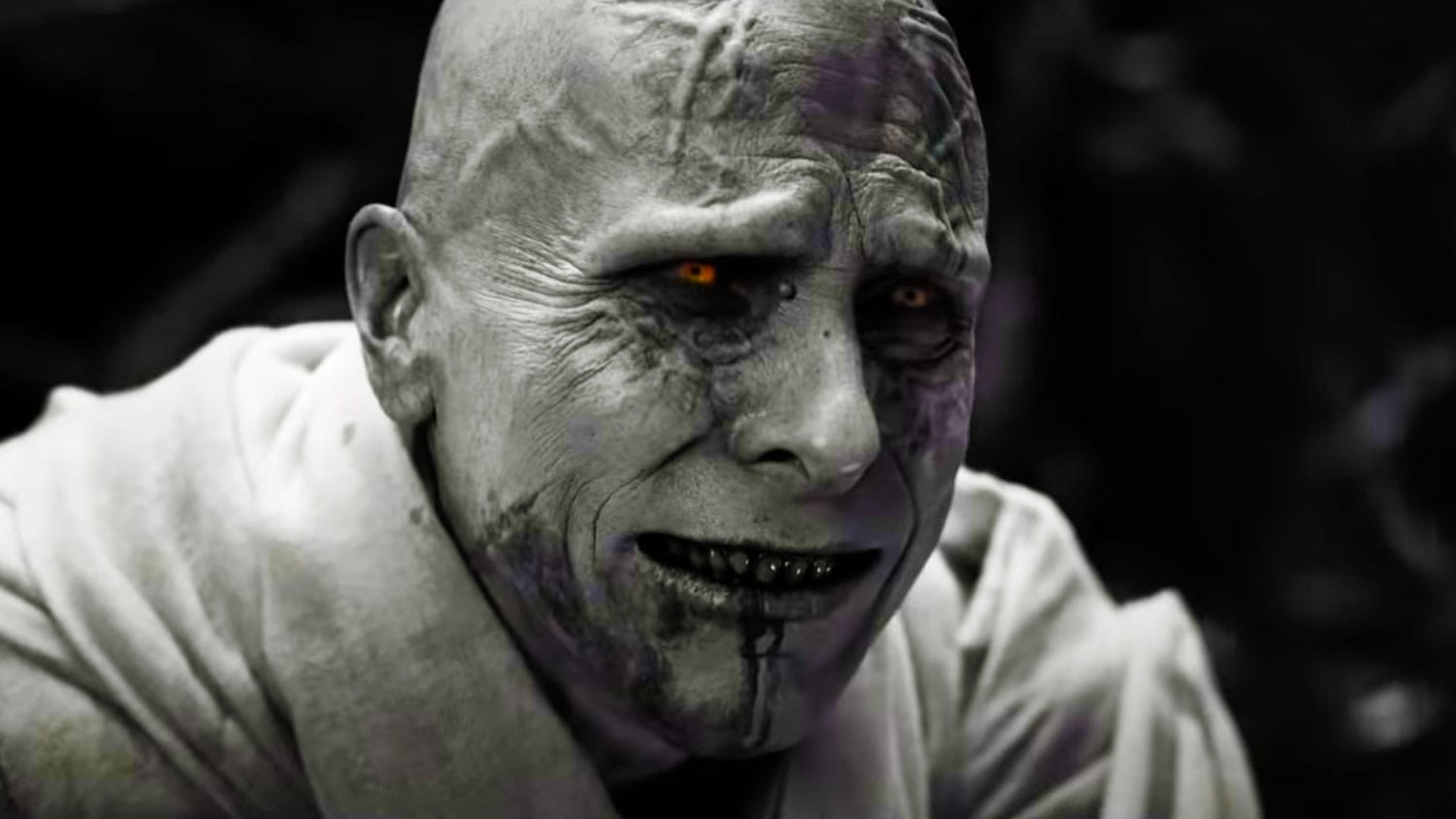 There are so many reasons to be excited for Thor: Love And Thunder.

However, the reason I’m looking forward to it is due to the fact that Christian Bale is playing the film’s villain – Gorr The God Butcher.

There’s also something very special about this villain.

Taikia Waititi himself has said that Bale’s Gorr is the best villain in the MCU so far.

That is a very big statement to make, especially after we’ve just seen Josh Brolin’s Thanos in the last two Avengers movies.

Christian Bale is returning to the comic book movie genre! 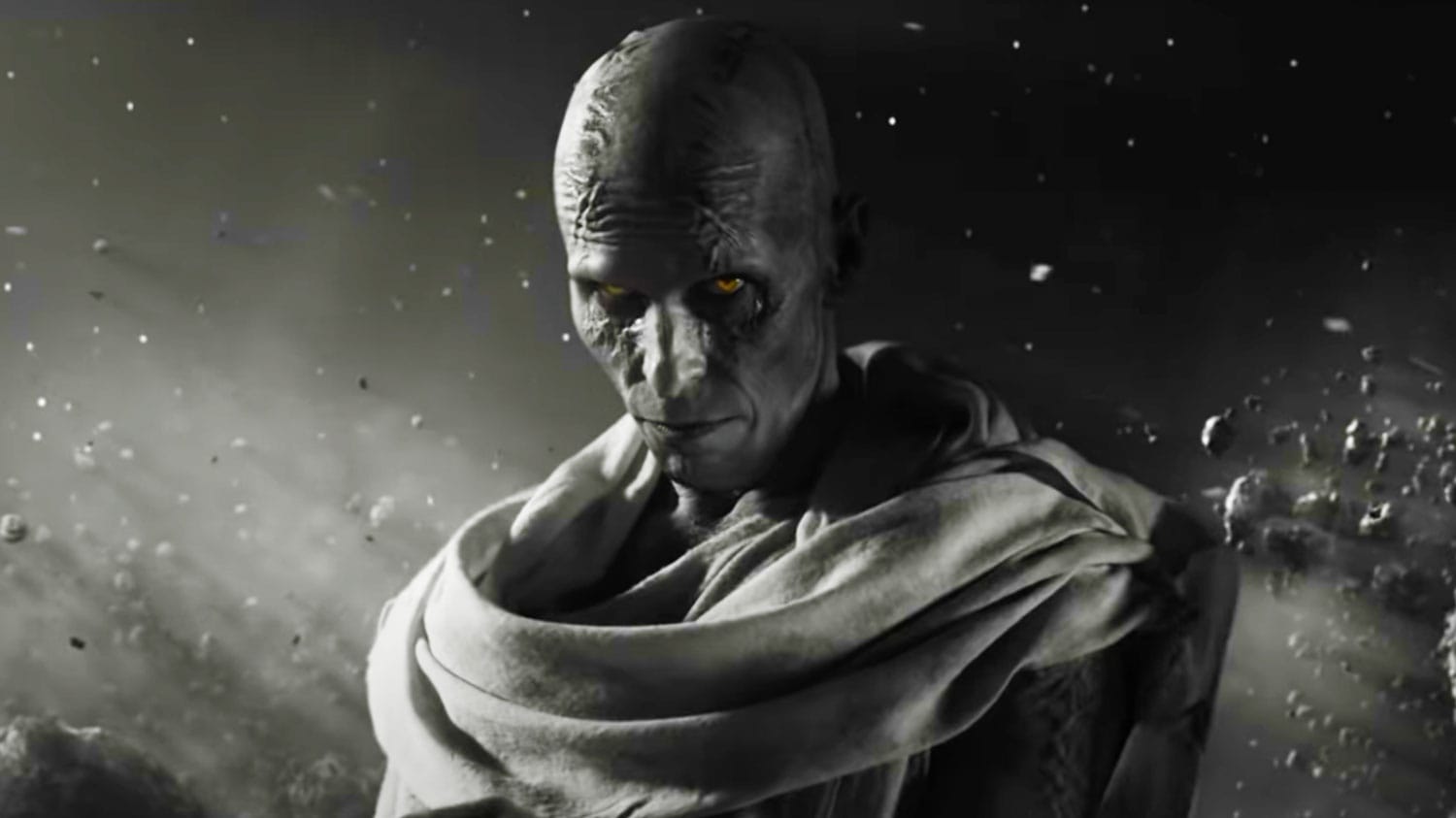 Seeing Bale back in a comic book movie also brings its own thrill.

He famously said that he’d only ever return to the genre if Nolan was involved in the making of the movie.

Well, Nolan isn’t involved in Thor: Love And Thunder, so Bale must have been very impressed by the role, the script and of course, the movie’s director, Taika Waititi.

Thor: Love And Thunder is set to hit US and UK theatres on July 8th.