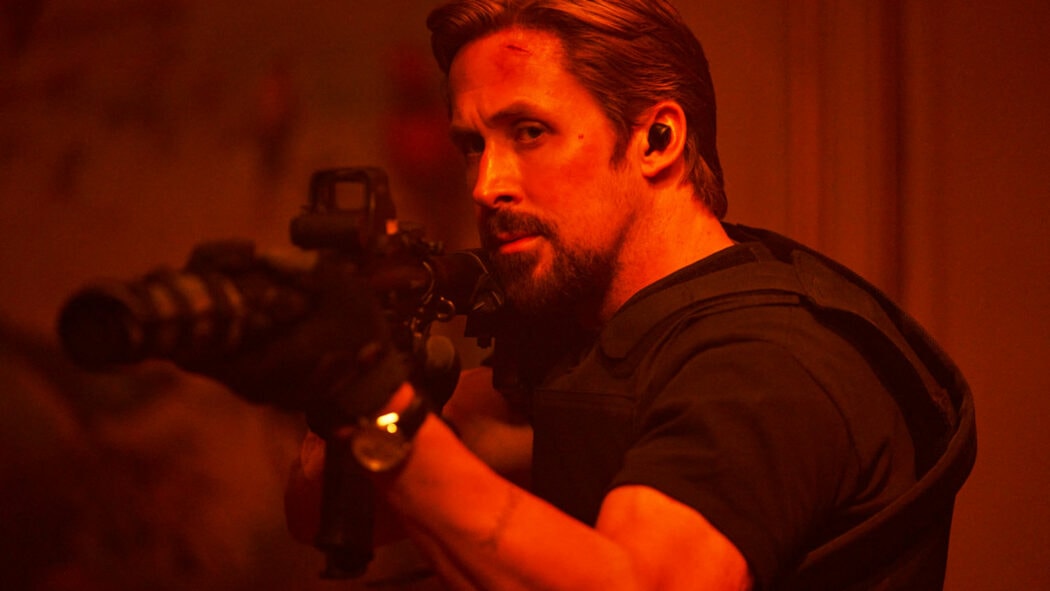 The very first trailer for the upcoming Netflix film, The Gray Man has been released and we cannot wait to watch this Russo Brothers action flick!

You can check out The Gray Man’s new trailer here.

So, The Gray Man is one of Netflix’s big film releases for 2022.

The movie boasts a pretty spectacular cast with the likes of Ryan Gosling, Chris Evans, Ana De Armas and Regé-Jean Page all starring in the movie.

The film is also directed by two directorial juggernauts in the Russo Brothers.

The Gray Man’s trailer teases a lot of cool action! 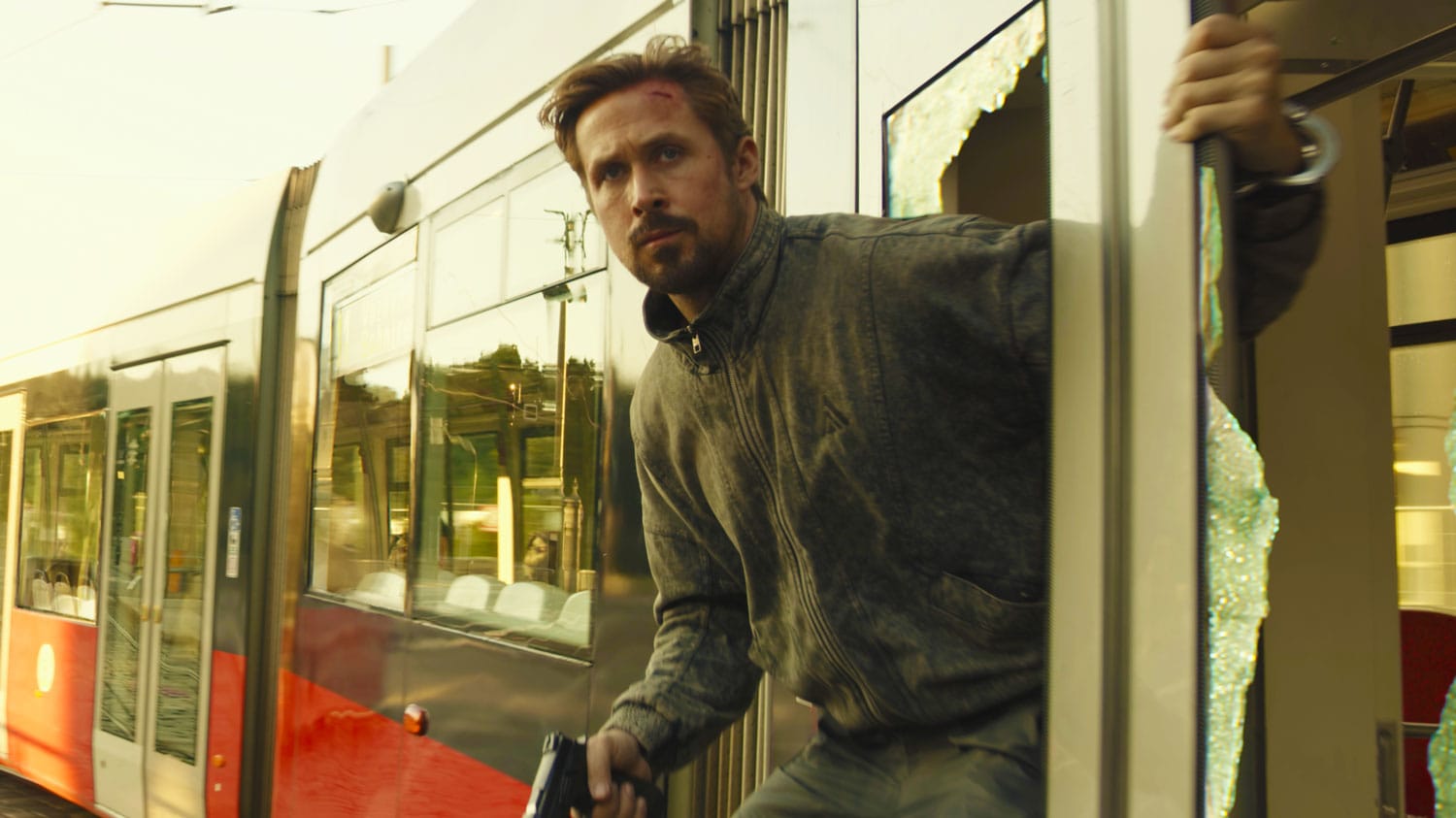 Those last two Marvel movies are two of the highest-grossing movies of all time.

However, since taking a break from the MCU the Russo Brothers’ latest films haven’t performed so well.

They made the movie Cherry with Spider-Man star, Tom Holland.

The film wasn’t well-received by critics nor audiences.

It’s going to be interesting to see how The Gray Man ends up doing over on Netflix.

This isn’t the first Netflix project that the Russo Brothers have worked on.

They produced Extraction, which starred their MCU colleague, Chris Hemsworth.

Joe Russo wrote the script for that movie which was based on the graphic novel Ciudad by Ande Parks, Joe Russo, Anthony Russo, Fernando León González, and Eric Skillman.

READ MORE: The Russo Brothers To Direct Another Movie For Marvel

They are also working on the movie’s sequel, Extraction 2, which is set to be released on Netflix in 2023.

Joe Russo wrote the movie’s screenplay and produced the film with his brother, Anthony.

It’s funny how a lot of the MCU stars have been desperate to work with the Russo Brothers outside of the MCU.

They also produced a movie starring Chadwick Boseman back in 2019 called 21 Bridges.

As for The Gray Man, the movie is set to be released on Netflix on July 22nd.

The Gray Man is CIA operative Court Gentry (Ryan Gosling), aka, Sierra Six. Plucked from a federal penitentiary and recruited by his handler, Donald Fitzroy (Billy Bob Thornton), Gentry was once a highly-skilled, Agency-sanctioned merchant of death. But now the tables have turned and Six is the target, hunted across the globe by Lloyd Hansen (Chris Evans), a former cohort at the CIA, who will stop at nothing to take him out. Agent Dani Miranda (Ana de Armas) has his back. He’ll need it.

Are you looking forward to watching The Gray Man when it’s released?