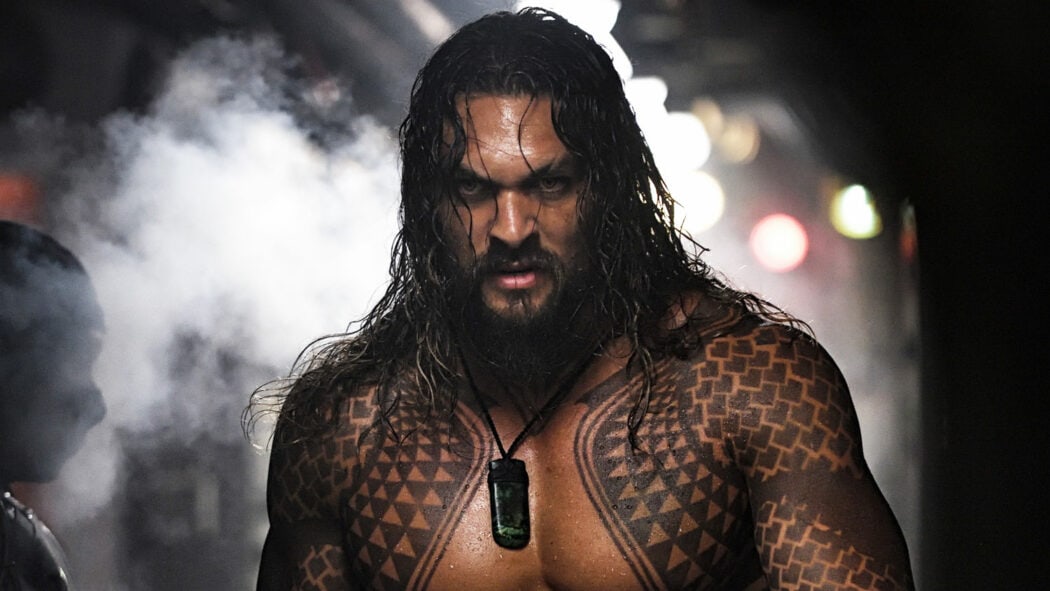 Jason Momoa To Play The Villain In Fast 10

It’s being reported that Jason Momoa is going to be playing the villain in the upcoming Fast 10 movie, which I think is perfect casting!

This report comes to us from The Hollywood Reporter.

It does look like the Vin Diesel-led franchise is trying to find a way to bring in even more people to watch what will be the final installment of the Fast & Furious franchise at the cinema.

An actor as famous and as popular as Jason Momoa will easily help to boost ticket sales.

The Aquaman star is also a pretty darn good actor in his own right.

He’s also the perfect person to bring in to help fill that big Dwayne Johnson sized hole that the main franchise has at the moment.

Jason Momoa as the villain in Fast 10? We like it!

Honestly, I think that Jason Momoa might end up being a bigger box office pull that Dwayne Johnson would have been.

He’s, as Zoolander’s villain, Jacobim Mugatu, would have said: “So hot right now!”

Momoa would make a really interesting villain, and we know he has pretty good range.

He’s starred in the likes of Game Of Thrones, Apple TV Plus’ See show, Zack Snyder’s Justice League, Aquaman and is about to lead Aquaman And The Lost Kingdom.

As of writing this article, it’s still unclear who else would return for Fast 10.

The movie is slated to start shooting this spring.

Universal currently has the movie set for a May 19, 2023, release in the United States.

Are you looking forward to seeing Jason Momoa in Fast 10?