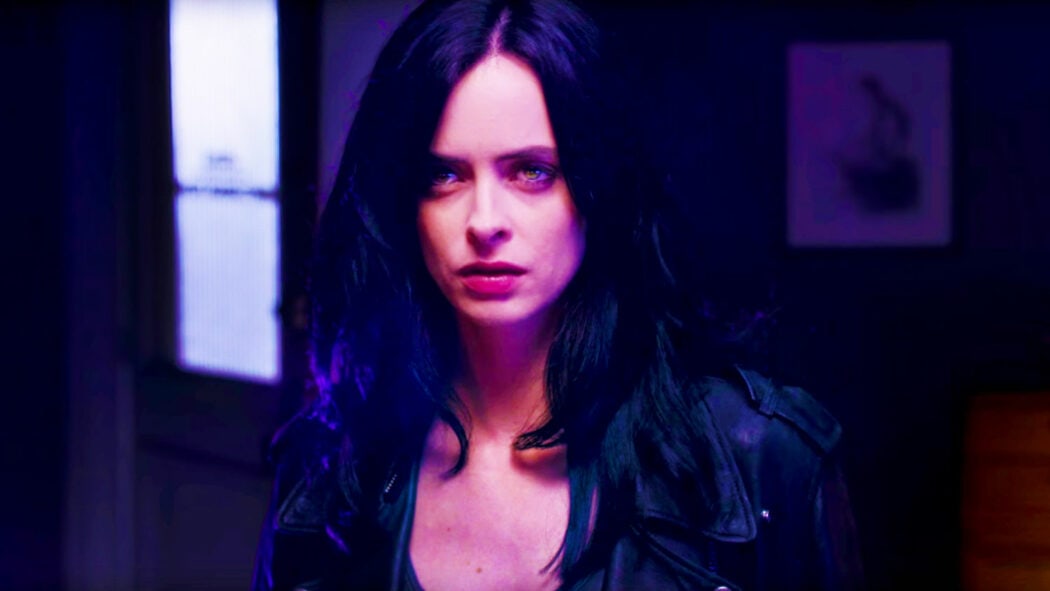 Krysten Ritter has called Jessica Jones Disney’s newest Disney Princess after the character’s debut on Disney Plus! (Wow, so many ‘Disneys’ in that opening sentence).

Ritter revealed this on her Instagram account, and I am so thrilled that Jessica Jones is finally on Disney Plus!

Here’s what the actor had to say about the show and her character now officially being part of the Disney family: 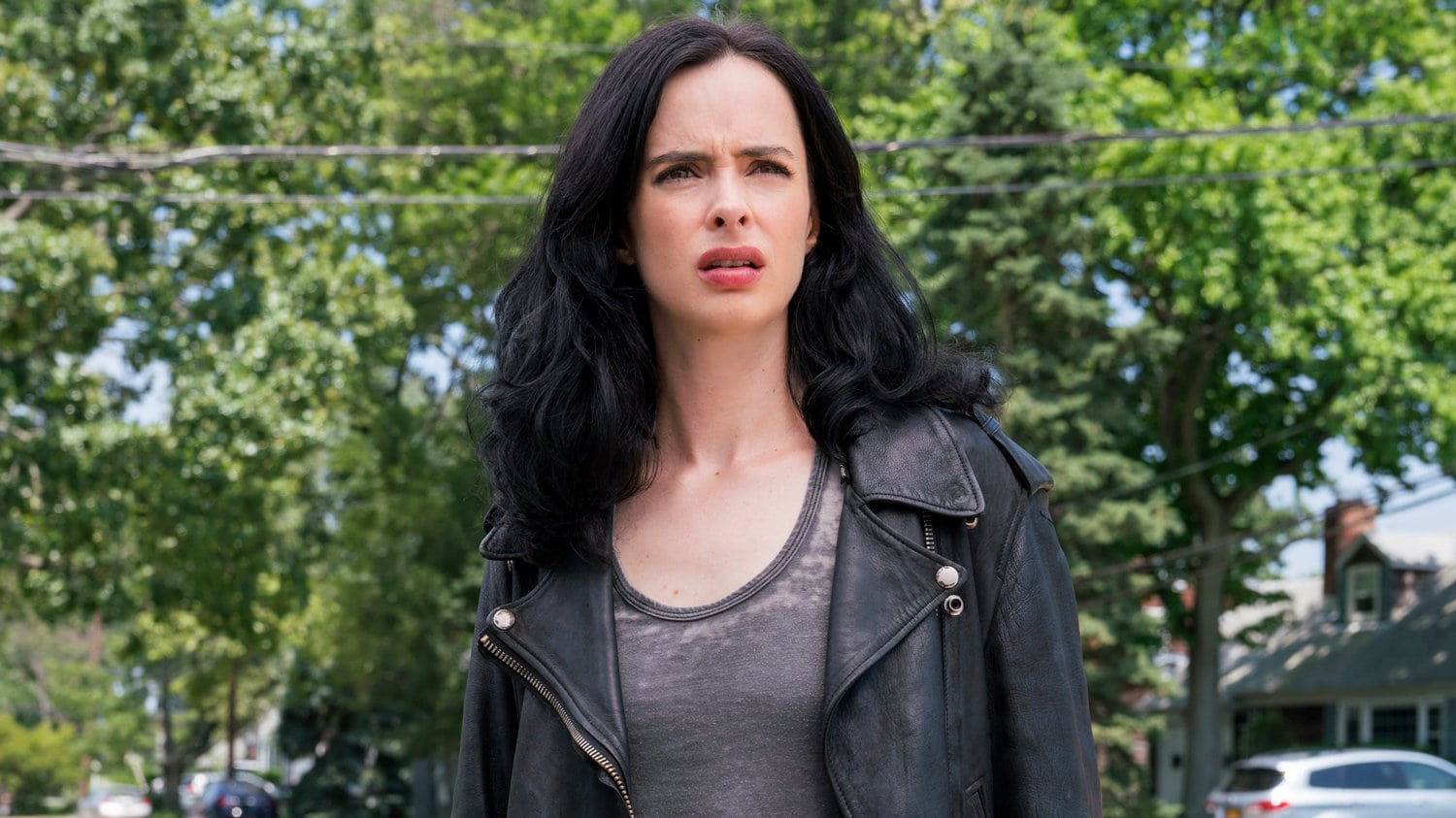 Jessica Jones left Netflix on March 1st, and it was then revealed that it would be moving over to Disney Plus on March 16th.

So, the show is now available to stream on Disney’s own streaming platform.

The show ended up trending on Twitter after it left Netflix, and that was when Ritter revealed that she would love to return to play the character in the MCU.

Here’s what she told ComicBook.com:

I absolutely love Jessica more than anything. And I loved those years playing her. If there was ever an opportunity for her to pop up anywhere, I would be the first [to say yes]. I may or may not have the jacket ready to go in my closet. So, you never know, but if I ever had the opportunity to play her again, I would be so thrilled.

Ritter then went on to add:

I’m always down to do it again. It was an absolute dream. And I love her. I love that character. I love the way that she connected with so many people in a deep way and resonated with women and girls in an exciting way. I am just so proud that I got to play such an iconic character.

Are you hoping to see more of Krysten Ritter’s Jessica Jones in the MCU?