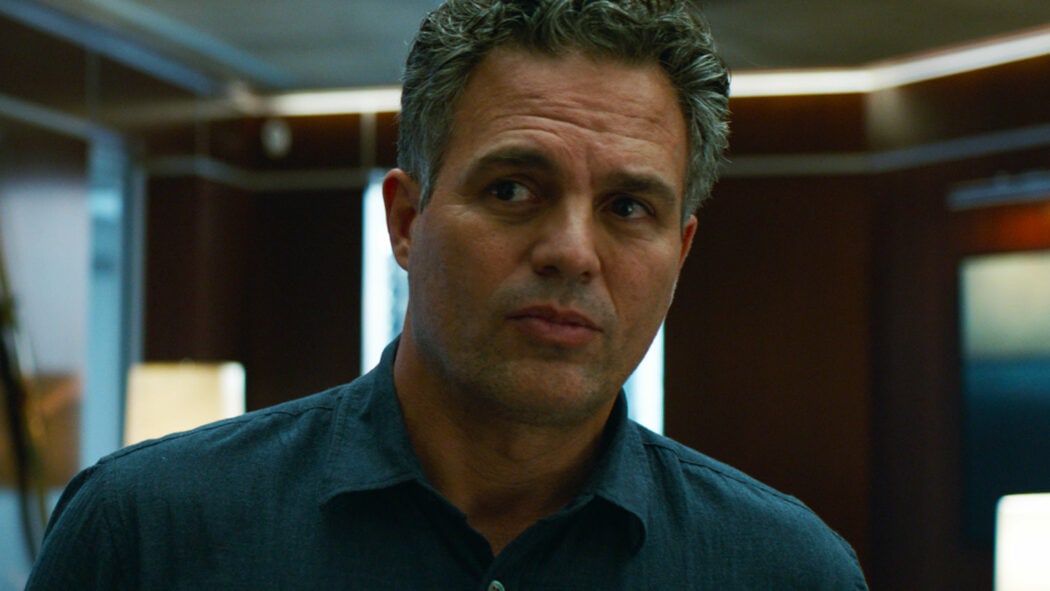 She-Hulk Is Going To Be Very Different Says Mark Ruffalo

She-Hulk is going to be released on Disney Plus this year, and one of its stars, Mark Ruffalo, has revealed that it will be very different from what’s come before it in the MCU.

Mark Ruffalo was speaking to All Access Hollywood during a red carpet event.

They quickly got onto the subject of the Disney Plus She-Hulk series, which he is a part of.

This was when he revealed that this show is going to be very interesting and we’ll get to see a different side to Bruce Banner in the series.

Here’s what the actor had to say about She-Hulk:

Tatiana Maslany is freaking legendary as the She-Hulk. I’m passing the ‘banner’ onto her. Yeah, there’s some really good, funny, cool, long, long scenes between the Professor and her. We’ve never really seen the Hulk interact with people the way he does in that show. It will be really interesting.

BRUCE AND JEN ARE GONNA HAVE LONG SCENES TOGETHER OMG pic.twitter.com/l2Pv1St8EY

I do love the sound of this upcoming She-Hulk series.

However, there is one thing that worries me about what Ruffalo’s been saying.

It sounds to me as if Bruce Banner might die in the show.

Now, it’s not been an easy time for the character in the MCU.

We last saw him in Avengers: Endgame and he had a rather tough time in that movie.

First off, he managed to fuse his consciousness and Hulk’s into one being, which was pretty cool.

He also ended up using the using the Nano Gauntlet in the film.

Banner elected to use the Stones to initiate the Blip, resurrecting all the lives claimed by the Snap.

It seems like he’ll be back to his Bruce Banner form in the upcoming She-Hulk series.

I just really hope he doesn’t die in the show.

Are you looking forward to watching the She-Hulk series when it lands on Disney Plus?