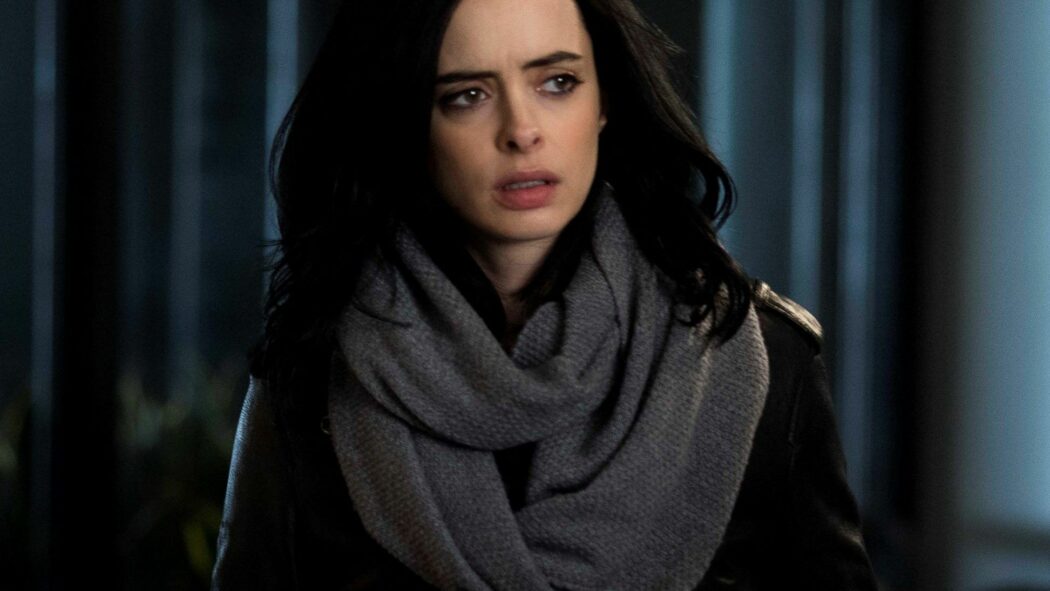 It’s being reported that Krysten Ritter will be returning as Jessica Jones in a new Disney Plus series, which sounds great.

This report comes from Giant Freakin Robot and it does make sense given what we know about Marvel’s plans for the Marvel Netflix shows actors.

Before we get into all of that, let’s explore what GFR had to say about this upcoming series starring Krysten Ritter as Jessica Jones.

We have now learned that Krysten Ritter is getting a new Jessica Jones series on Disney+.

They then added that they weren’t able to find out “what other decisions they’ve made as they bring the new series onto their streaming service.”

So, basically, all they were able to find out was that Marvel studio is developing a series that will involve Krysten Ritter as Jessica Jones.

What we previously reported was that Jon Bernthal and Marvel Studios were currently negotiating his return as The Punisher to the MCU.

We reported that a script for a Punisher show was in development.

It sounds like this upcoming series is going to be pretty violent, not unlike the Netflix series.

However, we also reported that this new series wouldn’t be tied to the Netflix Punisher series.

It will not be a continuation of the show – at least, according to our source.

This new information about a Jessica Jones series on Disney Plus is interesting.

It seems as though Marvel and Kevin Feige are very interested in exploring these iconic Marvel characters further and want to bring back the original actors.

Our source did also mention that Bernthal, Charlie Cox and Ritter were all “pretty much dead certs for the MCU”.

I’m pretty sure there are many Marvel fans out there who’ll be very excited to hear all of this.