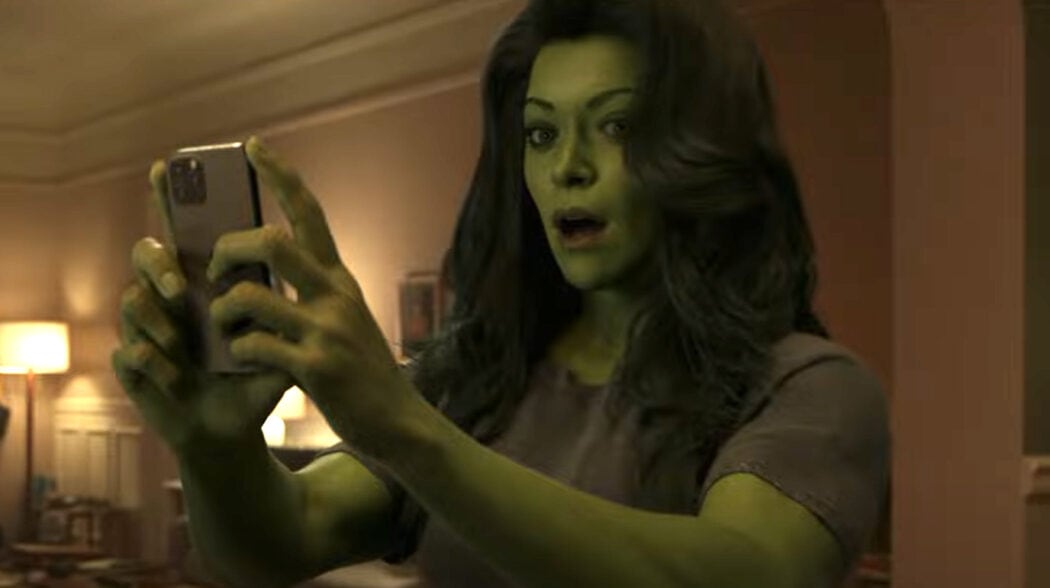 Well we received a nice surprise as Marvel just dropped the trailer for She-Hulk only moments ago!

Us fans have been waiting awhile now for our first look at Tatiana Maslany as Jennifer Walters A.K.A She-Hulk and now we’ve got it!

Not too far after the Moon Knight finale and the Doctor Strange: In The Multiverse Of Madness premiere Marvel has decided to release the She-Hulk trailer.

The series stars Tatiana Maslany as She-Hulk, Mark Ruffalo as Hulk with an appearance by Tim Roth as The Abomination. Sounds like a good action series, doesn’t it? Well, if you’ve been following us here you’d know from our previous reports that the series is actually a “courtroom comedy” that has shades of breaking the 4th wall.

Okay, enough of me going on for now, feast on the trailer below!

READ MORE: She-Hulk On Disney Plus: Everything We Know So Far – Plus Rumours

Yep, it’s definitely a comedy and honestly, I’m excited for it. We get Banner and Banner doing experiments for what looks like teaching Jennifer Walters to control the She-Hulk power, some flashes of The Abomination and a few fight scenes, as well as glimpses into Jennifer Walter’s struggles of wanting to just be a simple lawyer and not a superhero. Tatiana Maslany pulls this off so well and it’s no surprise as she’s such a talented actor.

However, we should address the Green Elephant in the room and that’s the CGI. I for one will not complain until I see the series. Honestly, if the whole series looks like this I’m okay with it. There’s obviously a lot of CG to do in this series, what with Jennifer Walters seemingly being in She-Hulk form for a lot of it. And I’d rather have that instead of a cop-out where she only transforms at the end. Like some superhero series have done in the past.

And then there is Mark Ruffalo’s The Hulk. 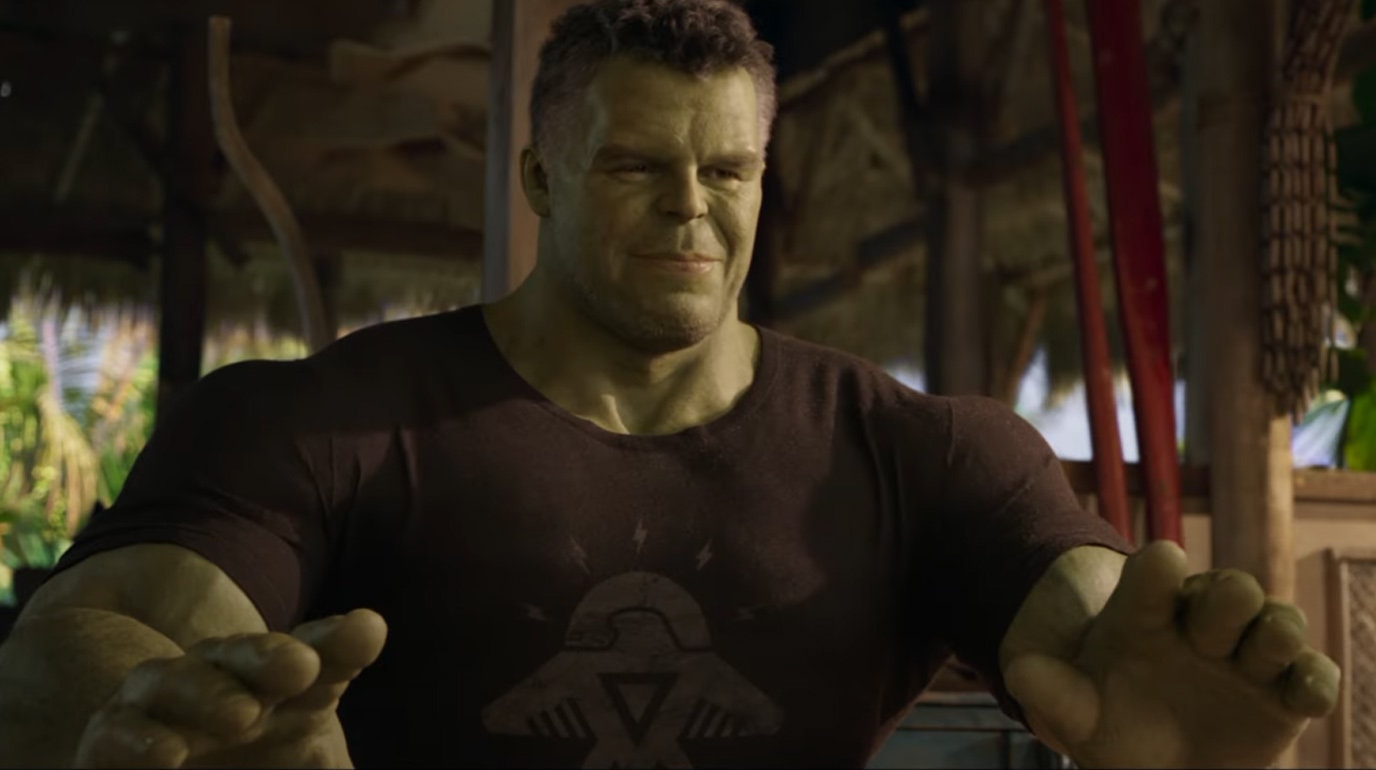 Wow, it looks like his face is a lot more chiseled than in Avengers: Endgame. And it also looks like he’s been working out quite a bit in Hulk form. Either way, I’m not complaining and it will be great to see Mark Ruffalo back as The Hulk. Let’s hope this is not his last appearance as the Big Green Guy as rumours have suggested and we get to see more of him after the She-Hulk series.

It’s infamously known that Marvel Studios is unable to do a solo Hulk film because of rights issues with Universal Studios. So, peppering him through the films and series is a great way to get around that but I hope it still goes on for awhile.

What do you make of the She-Hulk trailer? Does it live up to your expectations? Are you excited?