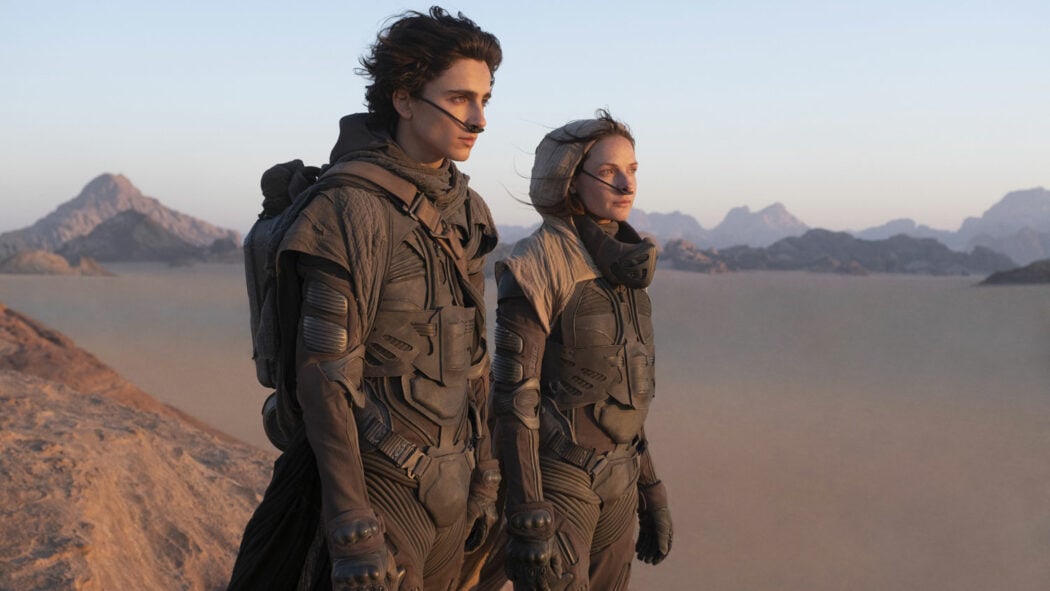 Denis Villeneuve has revealed that he really would like to end up making a Dune trilogy, and I am all for that idea!

The director revealed this interesting bit of information during a recent interview with Entertainment Weekly.

During the interview, Villeneuve revealed that he would love to bring Dune Messiah to the big screen.

This would end up making Dune a trilogy.

The idea was always to turn the first Frank Herbert book into two movies.

However, Villeneuve wants more and would like to also adapt Dune Messiah for the big screen.

Denis Villeneuve should get to make a Dune trilogy!

Here’s what Villeneuve had to say about wanting to make a Dune trilogy:

I always envisioned three movies. It’s not that I want to do a franchise, but this is Dune, and Dune is a huge story. In order to honor it, I think you would need at least three movies. That would be the dream. To follow Paul Atreides and his full arc would be nice. Herbert wrote six books, and the more he was writing, the more it was getting psychedelic, so I don’t know how some of them could be adapted. One thing at a time. If I ever have the chance to do Dune: Part Two and Dune Messiah, I’m blessed.

Do you think that Denis Villeneuve should get to make a Dune trilogy?