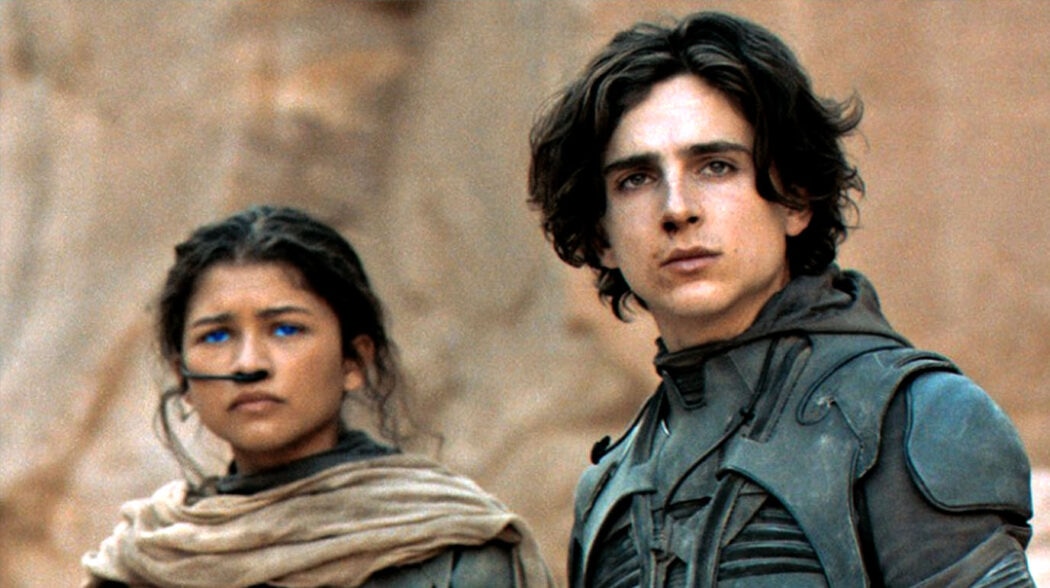 Another day, another delay as Warner Bros. shifts the release date (again) for Dune: Part 2.

There’s a new release date that Warner Bros has given for Dune: Part 2 and it looks like it will now be squarely released during awards season. Just in the nick of time to make sure that it’s well remembered – while there are tons of titles being released around the same time for the same reason. Warner Bros. and Legendary Entertainment are making sure that they also have some fantastic names added to the film.

There are some particular roles to be filled for the sequel and it looks like Christopher Walken will be playing Emperor Shaddam IV, Austin Butler will play Feyd-Rautha, and Lea Seydoux will be Lady Margot.

It seems Warner Bros. and Legendary Entertainment are making sure they’re taking their time while also still hitting that window of late 2023.

Hopefully this will be the last Dune: Part 2 delay 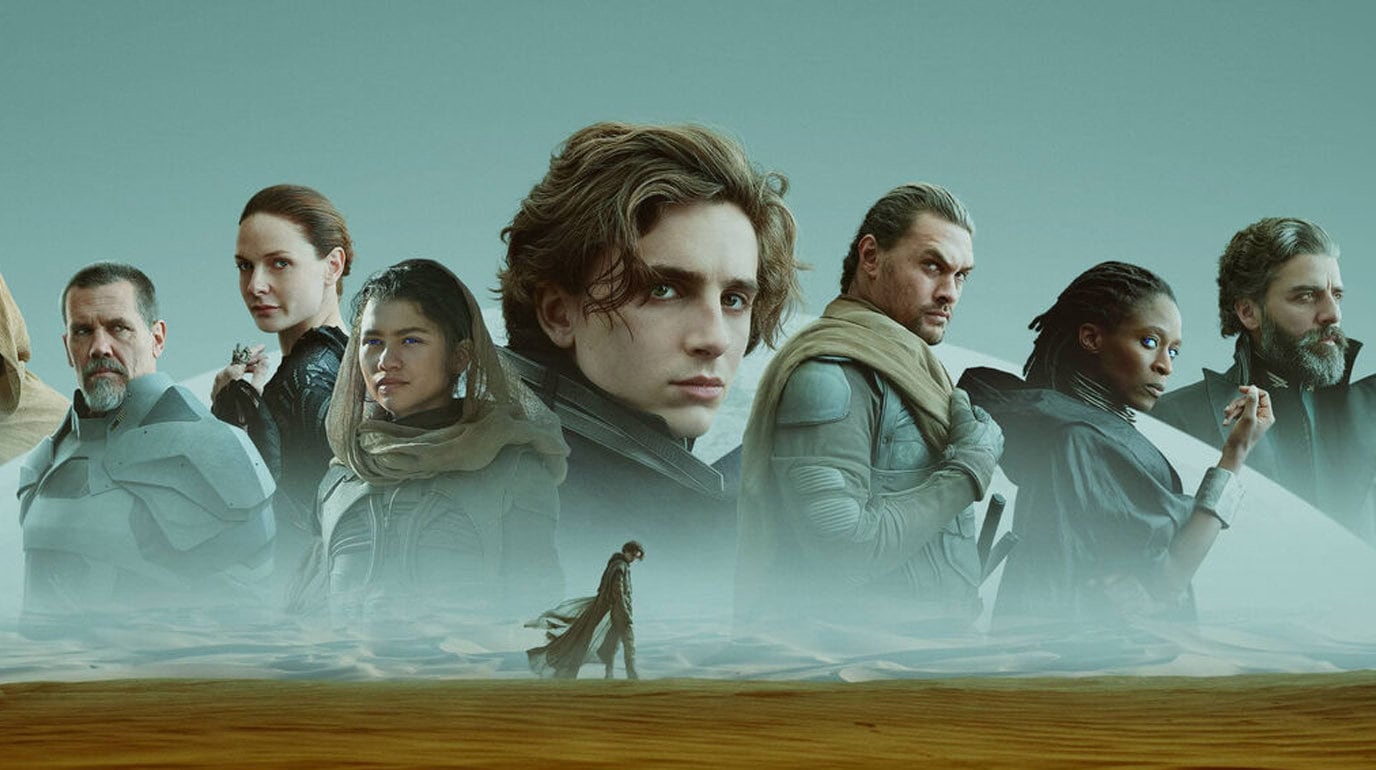 We previously reported that the second installment of the Dune franchise was delayed from the summer until fall of 2023 and how they were doing everything they can to put as much into the second half – much like they did for the first half.

There is also a MonsterVerse movie is being released a few months later (March 15, 2024) shooting in Australia.

There are rumours about what MonsterVerse movie it could be, such as Son Of Kong, but there are no real indicators of what the film is actually about or what it’s even titled.

Are you excited for Dune: Part 2? Do you think the delay will benefit the sequel?