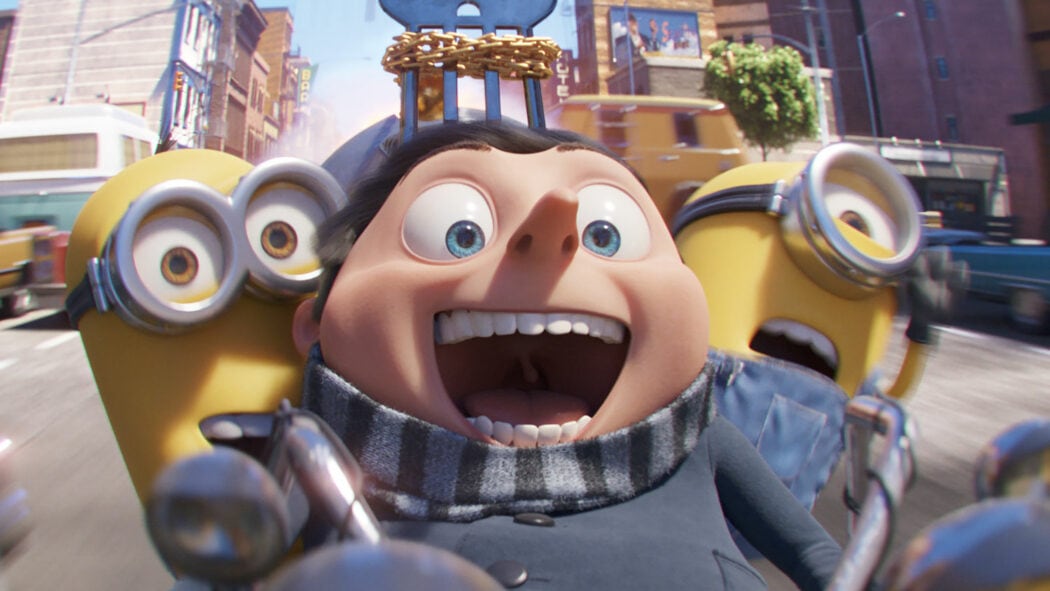 Minions: Rise of Gru (Minions 2), the prequel-sequel to the Minions spinoff, (I suppose we could call it Despicable Me 3.5) opened this weekend and delivered a $216 million opening at the worldwide box office.

Most likely this is more than Disney’s Lightyear will end up getting at the box office throughout its whole run.

The opening in the UK from Friday saw the biggest ever results for a Universal Pictures animated title with £2.8m ($3.3m) and interestingly it seems to be reaching a wide range of adult audiences, and not just families.

Other records were shattered in places such as Poland which saw its biggest ever post-pandemic opening record on Friday (beating Spider-Man: No Way From Home) with £600k ($700k).

It was also the biggest opening for an animated film in Poland of all time.

This was an amazing result, and I think now we can safely stop referring to the ‘pandemic era’ at the box office as it seems well behind us these past two months.

In the US the film is firmly sitting on top at number one with an estimated £104m ($127m) over the 4th of July holiday weekend.

The film still has openings in Japan, France, Italy and Korea and looks like it will have legs all over summer, with the only competition the Kevin Hart and Dwayne Johnson-led DC’s SuperPets animation from Warner Bros.

Minions 2 does well, but people still love the dinosaurs… 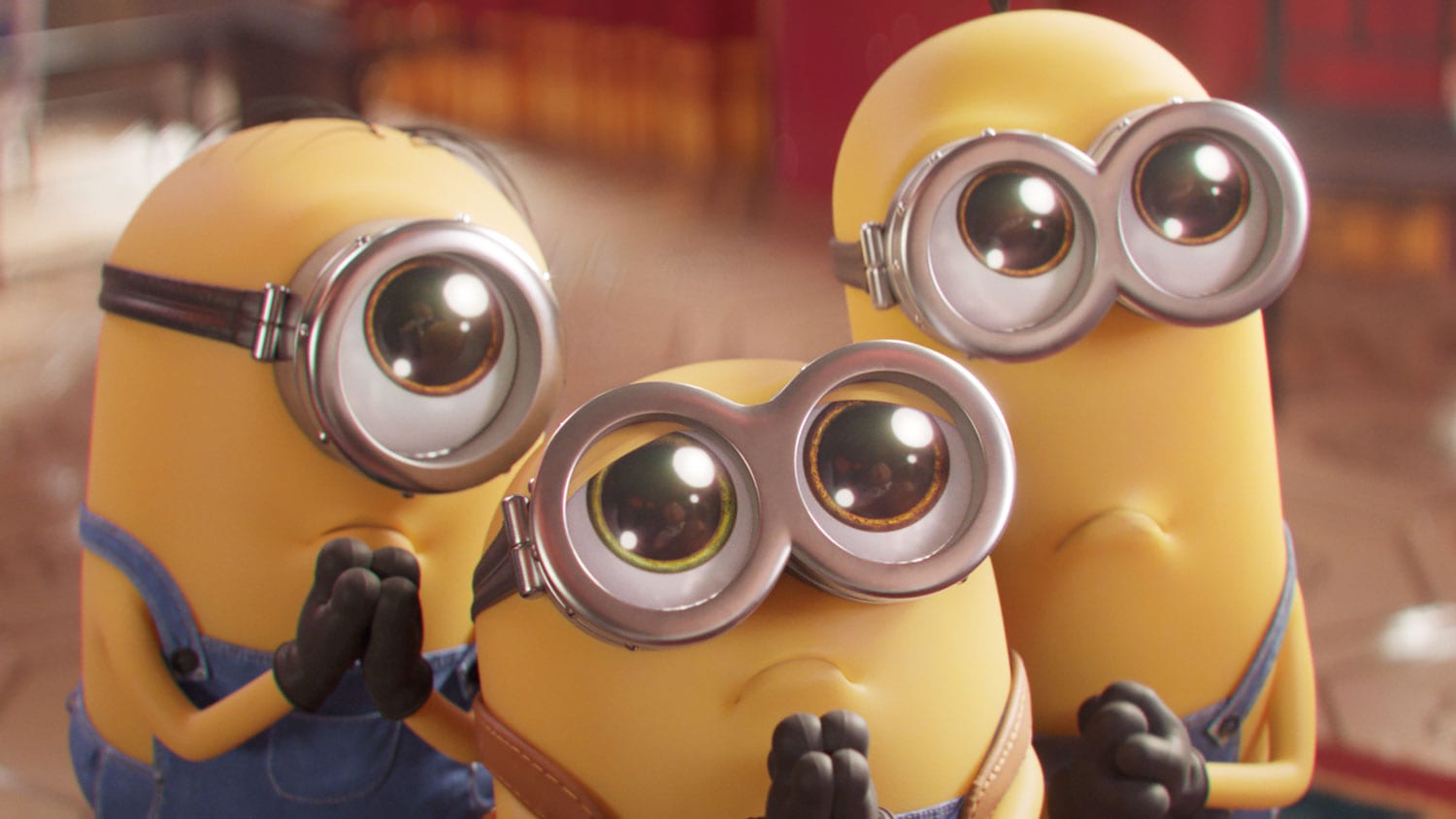 People like dinosaurs, with £30m ($37m) coming from the UK and Ireland and £108m ($131m) from China, one of the few Hollywood releases to be released there this year.

And who can forget Top Gun: Maverick?

It seems no one, the film continues to surpass even the wildest of expectations, in its SIXTH week it added another £30m ($37m) to its gross.

With the 4th of July tomorrow, we can expect it to do another big day in America.

And finally the biopic, Elvis starring Austin Butler and Tom Hanks has just crossed the £82m ($100m) mark this weekend and still has markets in Latin America and Korea to open into.

Is this the return of the box office?

Have you seen Minions: Rise of Gru yet?

Let us know in the comments below

We love hearing from you!