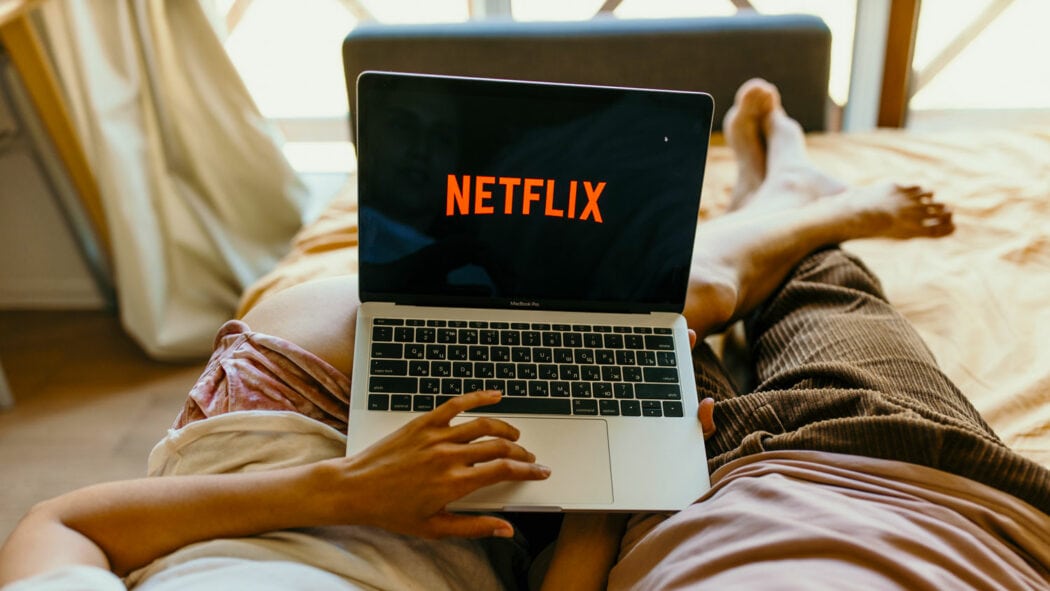 It’s been revealed that Netflix’s cheaper ad tier is going to be available in 2023, however, we don’t have an exact date in the year.

This was revealed by Netflix themselves during an investors’ call which took place yesterday (via CNBC).

During that call, Netflix revealed that it aimed to unveil its lower-cost, ad-supported tier in early 2023.

This news comes soon after it was revealed that Netflix is trying to convince Microsoft to be its partner on the ad-supported offering.

“We’ll likely start in a handful of markets where advertising spend is significant,” the company said in its shareholder letter.

“Like most of our new initiatives, our intention is to roll it out, listen and learn, and iterate quickly to improve the offering. So, our advertising business in a few years will likely look quite different than what it looks like on day one.” 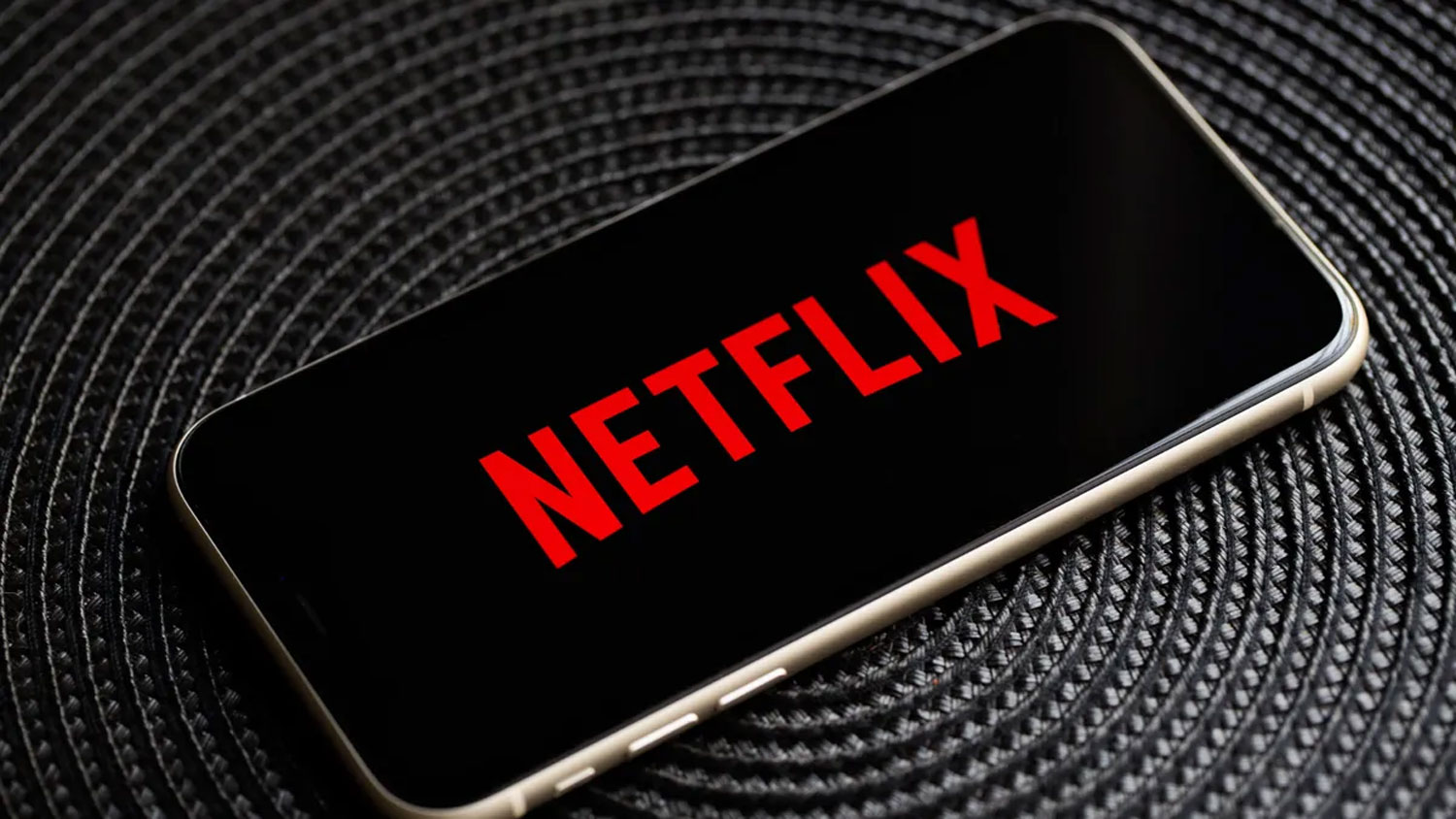 READ MORE: The Most Memorable TV Ads of All Time

This is a move that will undoubtedly make Netflix investors very happy because it’s what the streaming platform has needed for quite some time.

Netflix historically has been very opposed to putting ads on their platform.

However, it’s become obvious that they will have to do that moving forward because they can’t make up their losses with subscribers alone.

Also, the platform has been losing subscribers by the millions over the past few months.

However, they did state that this was lower than expected.

Netflix had predicted that it would lose 2 million subscribers!

Are you looking forward to this new cheaper ad tier on Netflix?