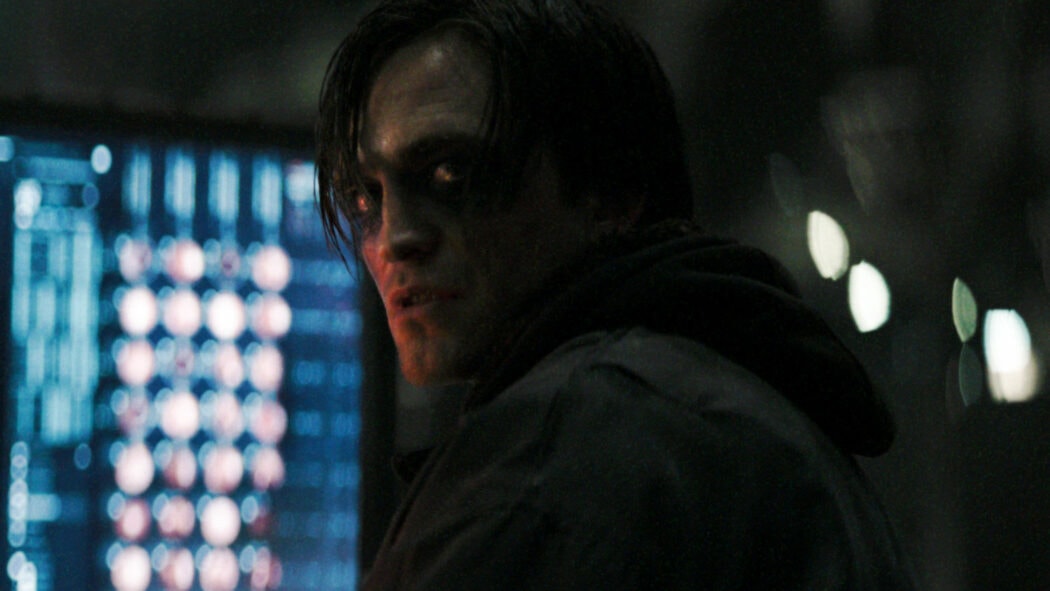 It’s been revealed that DC Comics movie The Batman is all set to become one of the pandemic’s biggest box office hits, which is just such good news!

This was revealed by Box Office Mojo and after having seen the movie twice already, I think it’s very much deserved.

It seems as though The Batman will be the second biggest box office hit since 2019, just behind Spider-Man: No Way Home, which really smashed all previous box office records.

No Way Home managed to bring in an insane $260 million in its opening weekend.

Box Office Mojo is predicting that The Batman will end up making over $100 million in its first weekend at the box office.

That would put it ahead of Venom: Let There Be Carnage and Fast & Furious 9.

The Batman is going to blow up the box office

However, The Batman is not expected to hit the heights of some the previous DC Comics movies, such as The Dark Knight, The Dark Knight Rises and Batman V Superman: Dawn Of Justice as far as their opening weekend records are concerned.

That said, I do wonder whether the movie will end up having longer legs at the box office than the likes of Batman V Superman: Dawn Of Justice.

Given all the positive reviews the movie’s been getting and also the very good word of mouth from fans, I think The Batman will get a lot of repeat viewings.

That said, the movie will not end up making the amount of money that Spider-Man: No Way Home did.

Are you looking forward to watching The Batman in the cinema?