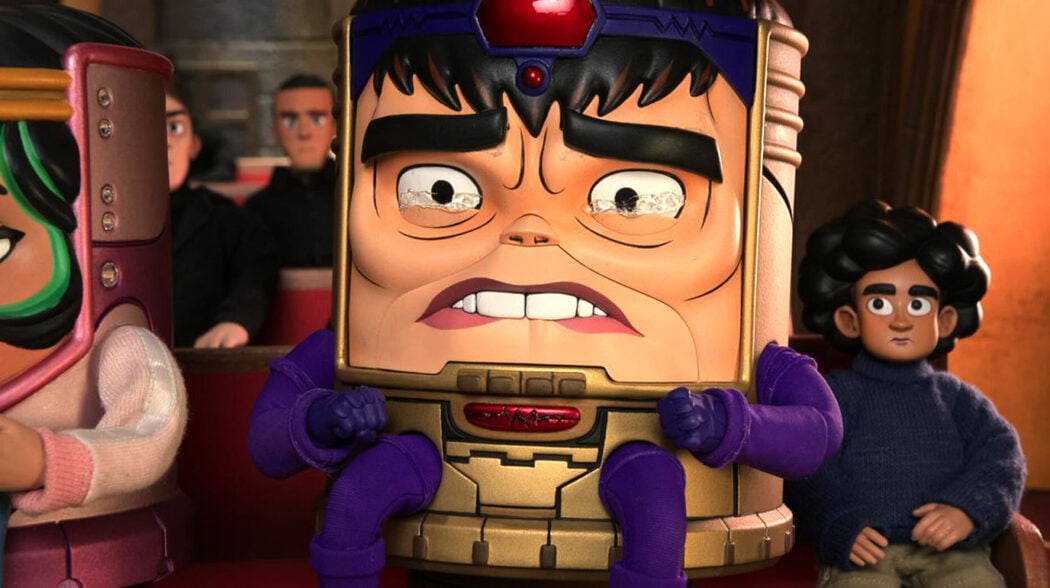 Marvel’s M.O.D.O.K. has been cancelled by Hulu after only just one season. No, Patton Oswalt. No! Sad news indeed.

Disney Plus is very obviously the best place to find most Marvel properties aside from some which are covered by Netflix and some by Hulu (which is owned by Disney), as well as other sites that have the permission to continue showing certain Marvel properties. Well, Hulu has been having a bit of problem with their Marvel properties becoming successful, and M.O.D.O.K. was one such property.

After the first season was completed and aired, it was cancelled.

M.O.D.O.K. is an adult animated series about a supervillian who is trying to balance work and family obligations. It was created by Patton Oswalt and Jordan Blum. Oswalt hilariously voiced the character M.O.D.O.K. 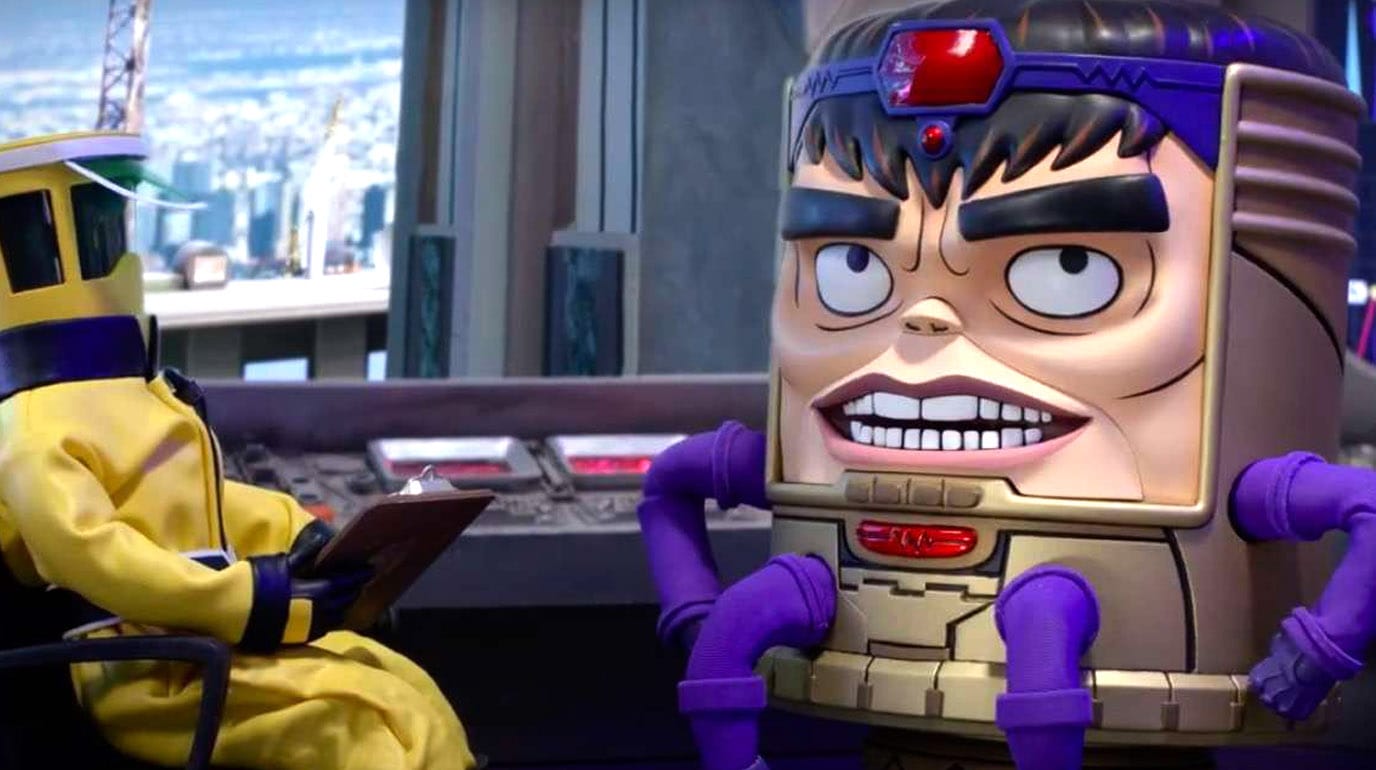 READ MORE: Gotham Knights Picked Up For 1 Season By The CW

Unfortunately, with Hulu not being able to find any success with their Marvel properties, they had to let go of about 4 series including M.O.D.O.K., Tigra and Dazzler, Helstrom, and Howard The Duck.

Series like Futurama will still run and the studio will continue to support their animated series, but it looks like anything that was a Marvel property – that Hulu had the rights to after Marvel Studios took over Marvel Television – will no longer continue or will never be made.

However, it’s not clear if these properties will be taken back up by Marvel Studios at some point in the future.

Are you upset about losing M.O.D.O.K. from Hulu? Did you enjoy the first season of M.O.D.O.K.? Do you hope that Marvel Studios will continue the series on Disney+?