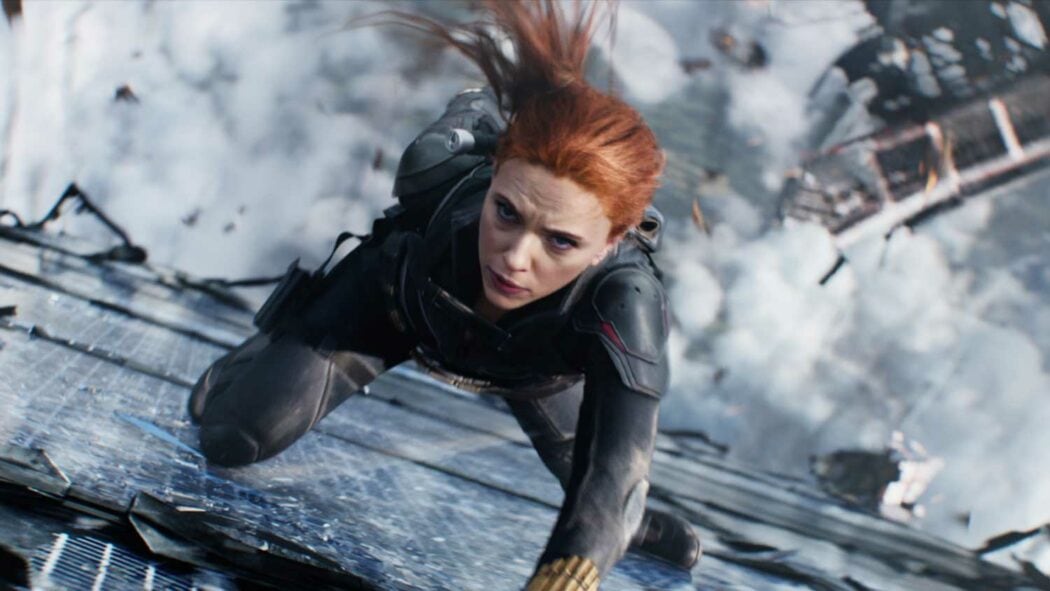 It was the first film of Phase 4 of the Marvel Cinematic Universe, but Black Widow‘s release strategy appears to have backfired for Disney.

The film, after several delays, was released theatrically on July 9 2021.

However, it was also simultaneous day and date release on Disney Plus, via Premier Access.

According to reporting by Deadline, this strategy is believed to have cost Disney an eye-watering $600million dollars due to piracy.

Ouch. That must hurt!

Although, I’m not sure if $600 million is really all that much for Disney and Marvel Studios these days.

The decision to put it on the day and date Disney+ release meant it was immediately pirated.

Hence, copies of the film in high quality and in multiple languages were soon available for people to watch.

It’s estimated that by August, the film had been pirated around 20 million times.

All in all, that is estimated to have cost Disney a whopping $600million in lost revenue.

And of course, there was the Scarlett Johansson lawsuit where she took Disney to court over the release strategy.

All things considered, we’d be very surprised if studios returned to the day and date release strategy in the future.

Will we see studios abandon day and date release strategies in the future?