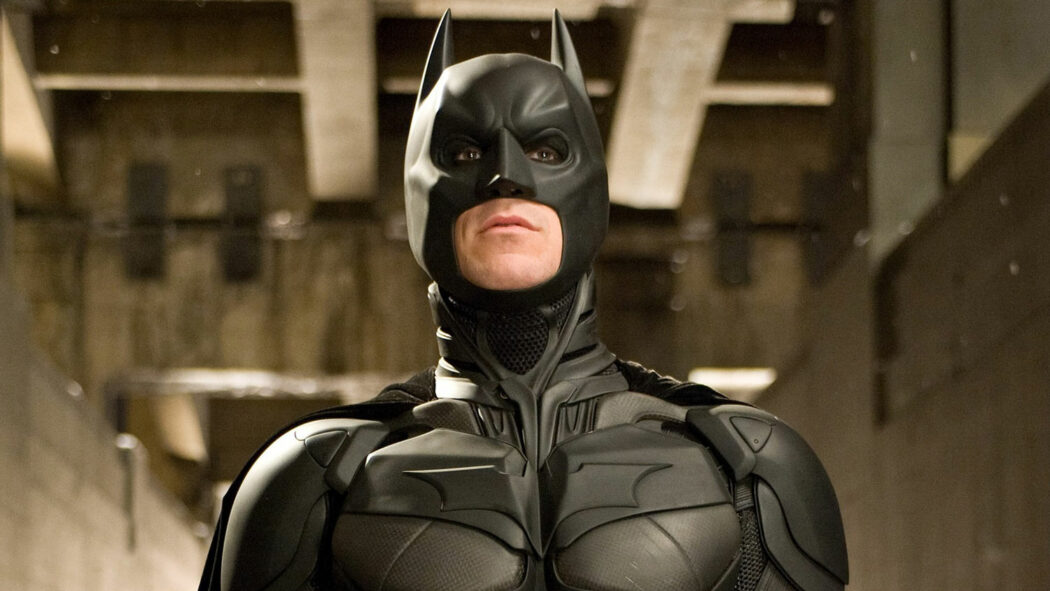 Christian Bale has revealed that he is open to returning as Batman but only if the movie were directed by filmmaker, Christopher Nolan.

The actor revealed in an interview with ComicBook.com in during they ended up getting onto the subject of Batman.

This all stemmed from the fact that other former Batman actors (Ben Affleck and Michael Keaton) are returning to play their respective versions of the caped crusader.

However, Bale’s never been in the conversation seemingly.

At first, we all believed that Bale much have been approached to return for the role by Warner Bros, but he just turned them down.

Christian Bale would return to play Batman, but only if Christopher Nolan was directing

READ MORE: Christian Bale Was Just Told One Day He Was No Longer Batman

Bale revealed that Warners never even contacted him about a return as Batman.

No, no, no. Nobody, nobody reaches out to me or they keep me like a mushroom, keep me in the dark and feed me shit. For me, that would be a matter of Chris Nolan, if he ever decided to do it again and if he chose to come my way again, then yeah, I would consider it because that was always our pact between each other is we would just stick to it. We said we would only ever make three. And then I said to myself, and I’d only ever make it with Chris.

This isn’t the first time that Christian Bale has said he would do another Batman movie if Christopher Nolan was directing.

I would love to see it, but something tells me it’s never going to happen.

Would you like to see Christian Bale play Batman again?