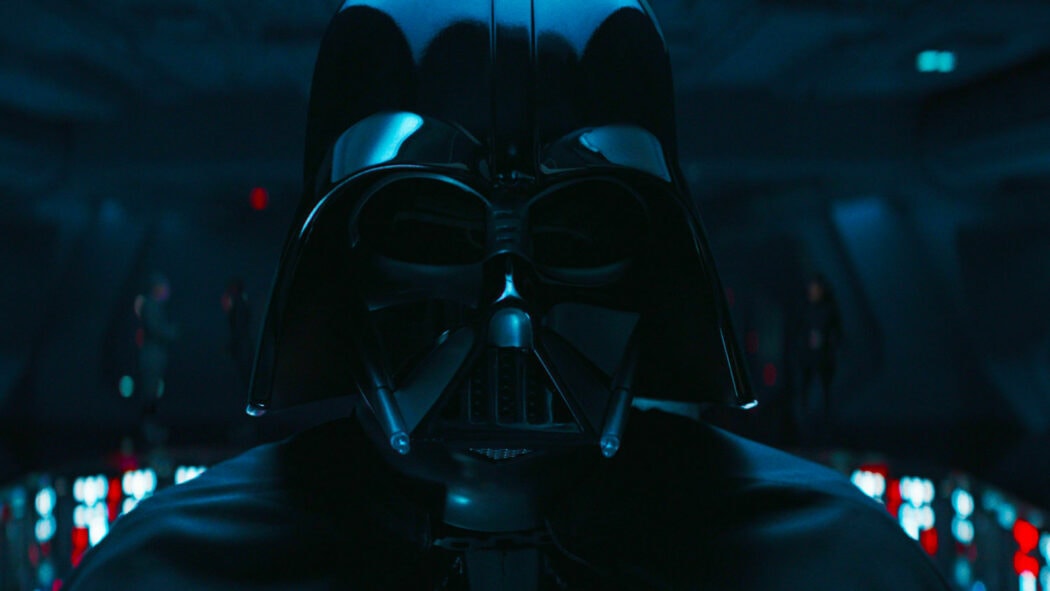 Obi-Wan Kenobi Episode 6 landed last week and the reaction to it was rather mixed and some people online have pointed out a huge plot hole in the finale.

However, I did feel as though there were some plotlines in the series that really didn’t make much sense.

One of the big ones for me was why did Reva kidnap Leia in the belief that Obi-Wan Kenobi would come out of hiding to save her.

That really made so sense to me. I’m sure there’s a line of dialogue explaining it that I missed.

If so, please let me know in the comments.

However, there was another plot hole that I actually missed and was pointed out by YouTuber Bombastic Clips. 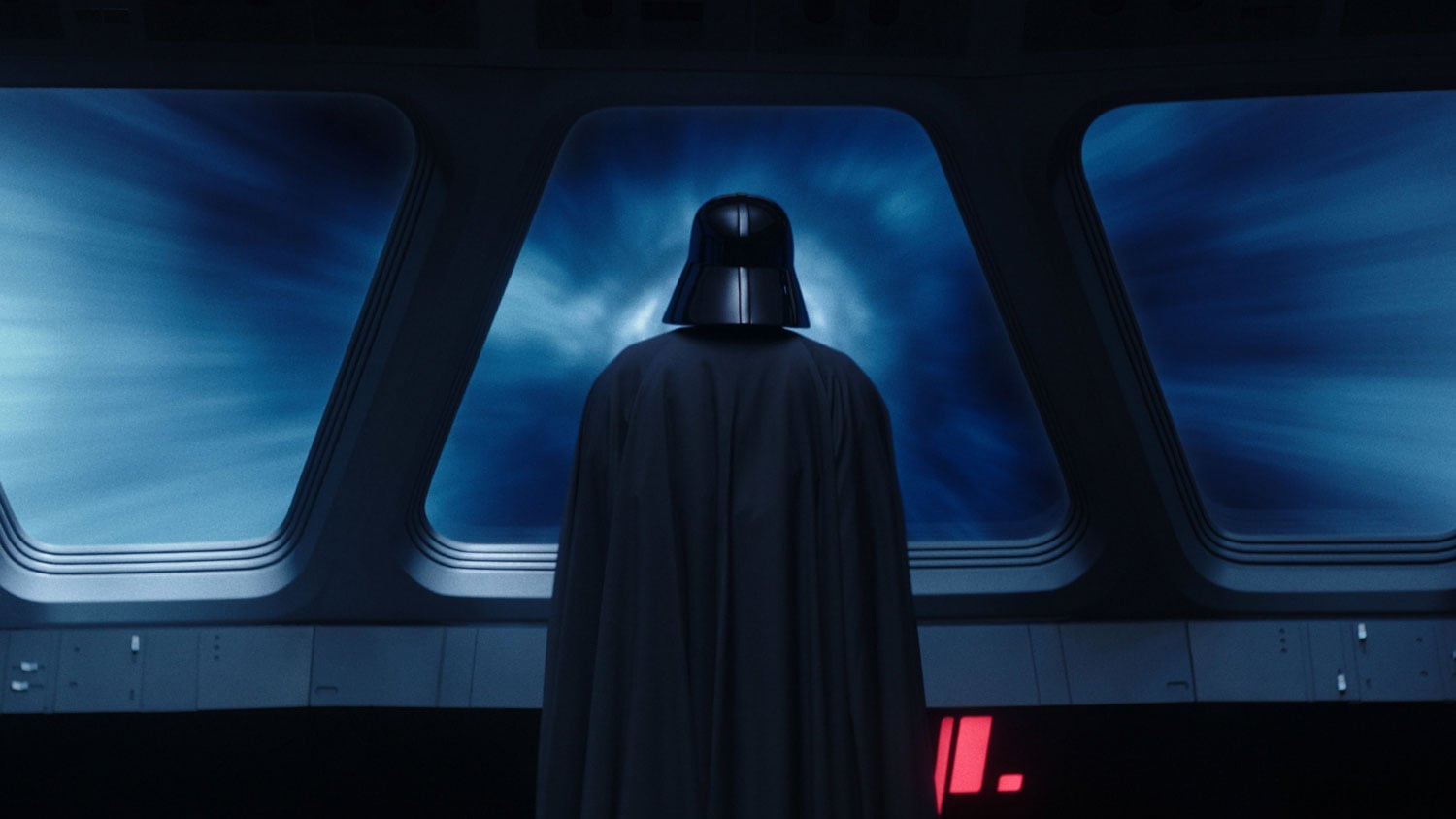 You can watch the video in which the YouTuber points out the plot hole below.

Seriously, after watching this, I really did think that Darth Vader’s decision really doesn’t make any sense.

However, after thinking about it for a bit, I actually came to the conclusion that it does.

As stated in the YouTube video above, Vader doesn’t care about the Rebels.

So, he just tells the ship to go after Kenobi rather than the Rebel ship.

He doesn’t even consider going into his own ship to follow Kenobi and leave the Star Destroyer to deal with the Rebels because he just doesn’t care.

At least, that’s the reasoning I came up with.

What do you maker of this news?

Would you like to see a second season of Obi-Wan Kenobi on Disney Plus?