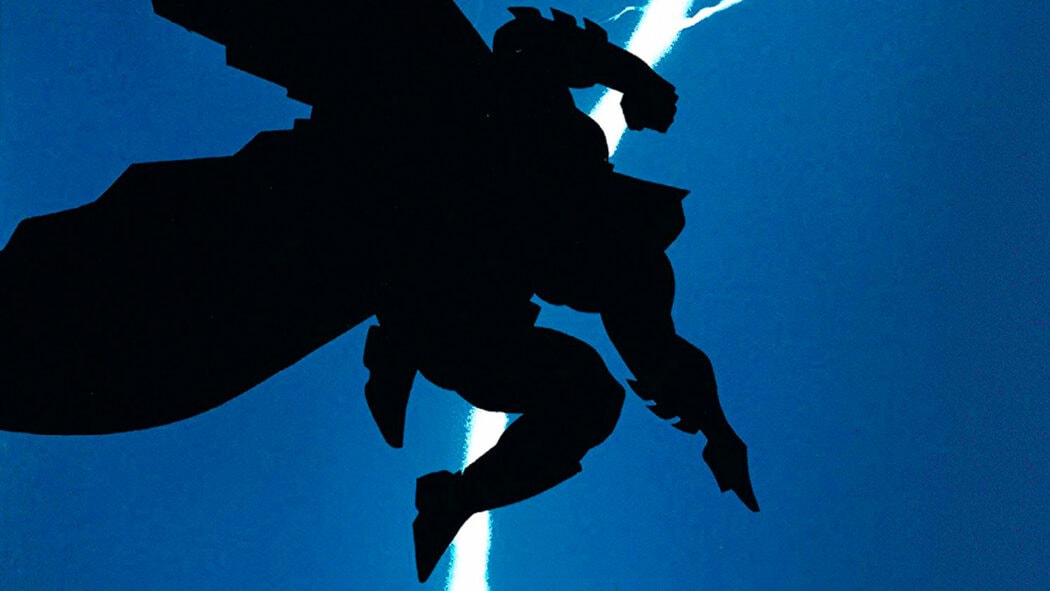 It’s been revealed that a cover of Frank Miller’s Batman: The Dark Knight Returns has sold for over $2 million, which is an incredible price!

This news was revealed by Bleeding Cool.

It was revealed that the iconic cover to The Dark Knight Returns #1, by artist Frank Miller and colourist Lynn Varley, sold at auction for over $2 million over the weekend.

This makes it the most money ever paid for a piece of Batman original art.

The previous record was $600,000 and that price has now been quadrupled.

In 2011, Heritage Auctions sold a page of original art from The Dark Knight Returns for almost $450,000.

Frank Miller’s Batman: The Dark Knight returns cover has sold for over $2 million

READ MORE: A The Dark Knight Returns Live-Action Movie Might Be In The Works At Warner Bros

The Dark Knight Returns is Frank Miller’s most famous work.

The story is one of the most interesting Batman stories ever told.

It place in a near-future dystopia where an aging, bitter Bruce Wayne is forced out of retirement to be Batman again.

Batman ends up fighting Superman in The Dark Knight Returns and it’s a pretty incredible battle between the two iconic DC Comics superheroes.

Zack Snyder used this Frank Miller story as his main source of inspiration for his Batman V Superman: Dawn Of Justice movie.

“It deserves that, as this is easily one of the most famous comic-book covers from any era, and it defined the superhero genre from the 1980s to this very moment. I can’t think of a more important piece of comic art to have ever come to auction.”

Have you read Frank Miller’s Batman: The Dark Knight comic?