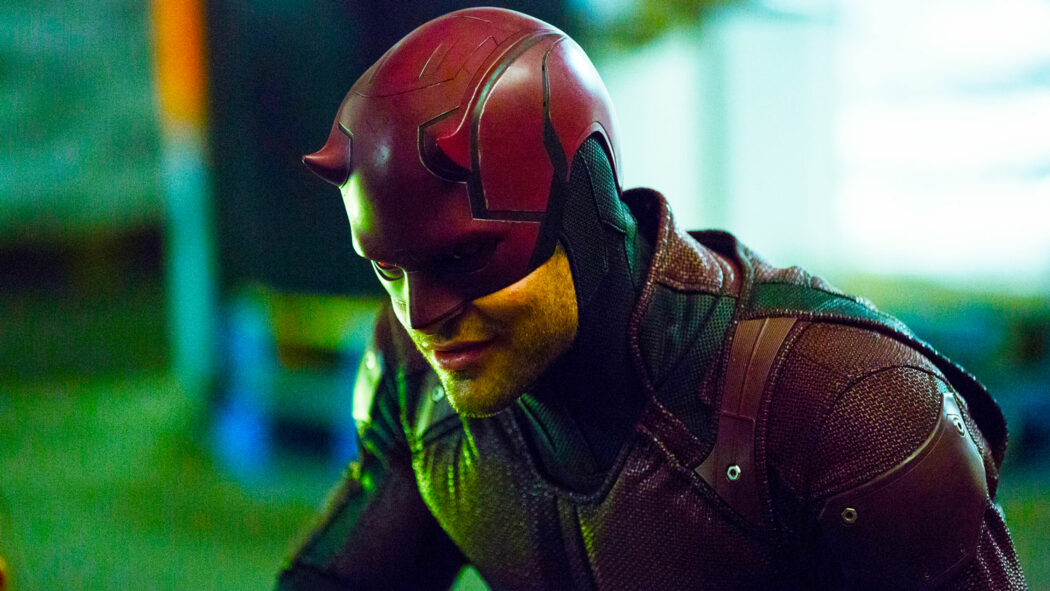 It’s finally been confirmed that Charlie Cox’s Daredevil, aka Matt Murdock, will be in the upcoming She-Hulk series on Disney Plus.

This was confirmed by a short clip from the upcoming She-Hulk series in which Cox’s Daredevil jumped into the frame.

This little scene was shown at San Diego Comic-Con during the Marvel Hall H panel and it sent fans (and myself) wild.

We had already heard rumours that Cox’s Murdock was going to be in the series.

Well, thanks to this short clip, which you can watch below by the way, we now know that we’ll be getting the full-on Daredevil in this upcoming Disney Plus Marvel Studios series. 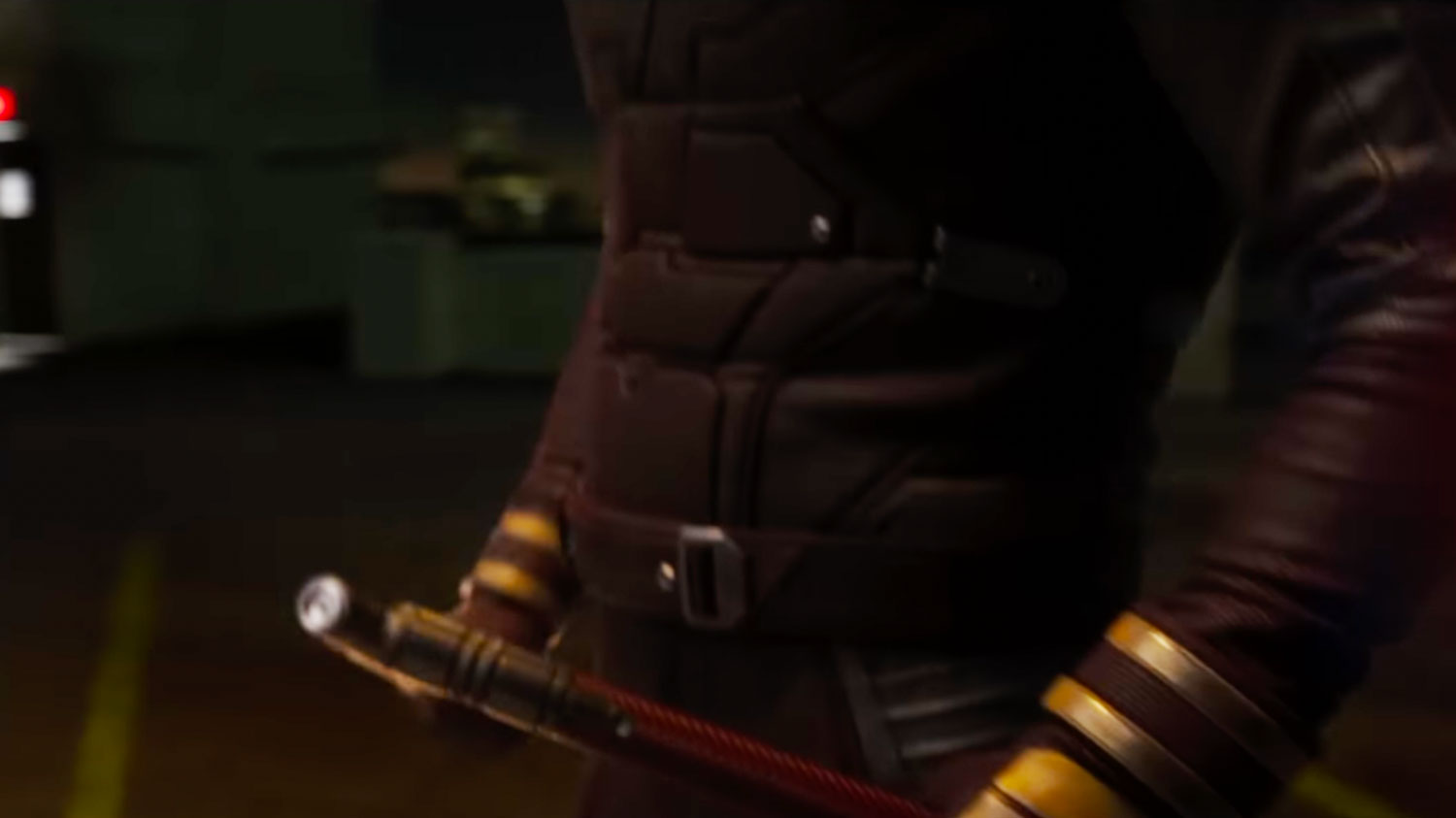 She-Hulk – aka Jennifer Walters – will be played by Tatiana Maslany in the series and I for one cannot wait to see her in action.

Maslany is a superb actress and you’ll know that if you’ve watched her in Orphan Black.

As for the rest of the cast, we also know that Jameela Jamil, Josh Segarra, Ginger Gonzaga, Jon Bass, Renée Elise Goldsberry, Tim Roth, Mark Ruffalo, and Benedict Wong will all be part of the show’s cast.

Jameela Jamil will be playing one of the show’s villains, Titania, who in the comics is one of She-Hulk’s main rivals.

She’s just as strong as She-Hulk and a bit crazy.

Tim Roth will be back as the Abomination.

We last saw his character in Shang-Chi in a scene in which he was battling Benedict Wong’s Sorcerer Supreme.

Ginger Gonzaga will be playing Nikki Ramos, who is Walters’ best friend in the show.

And then we have Mark Ruffalo, who’ll be back as Bruce Banner – aka Smart Hulk.

What will Daredevil be doing in the She-Hulk show? 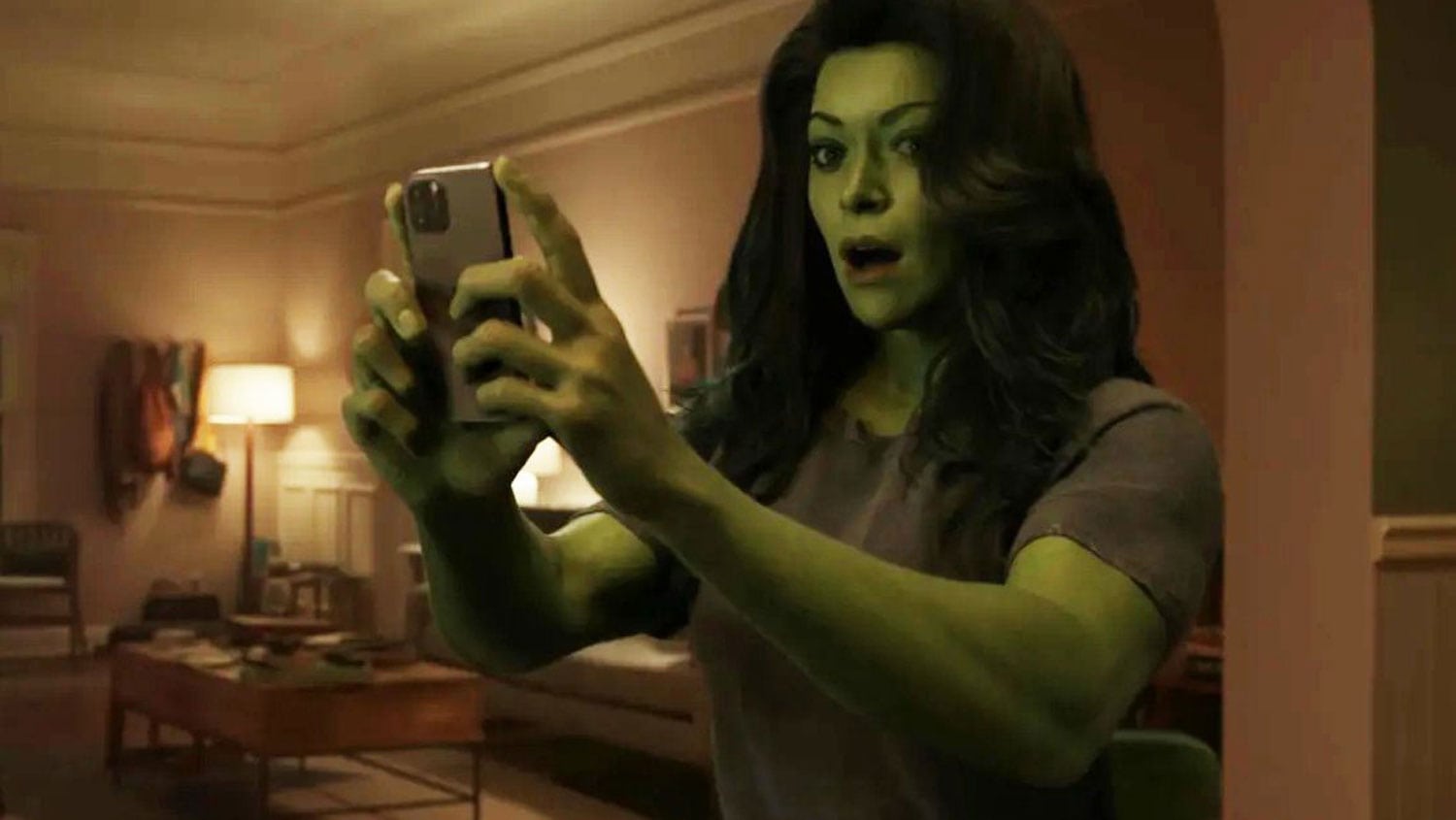 The addition of Charlie Cox’s Daredevil is pretty exciting stuff!

The series is called She-Hulk: Attorney At Law.

It’ll be available to stream in Disney Plus from August 17th later this year.

New episodes of the show will be released weekly.

I have a sneaky suspicion that this series is going to give us some extra little surprises.

We also learnt pretty recently, courtesy of The Weekly Planet’s ‘Hot Scoop Or Shot Of Poop’ segment that Charlie Cox’s Daredevil and Vincent D’Onofrio’s Kingpin will be turning up in the Echo series.

They added that Daredevil would be looking for Krysten Ritter’s Jessica Jones in the series.

At least, we are assuming that Ritter will be playing Jessica Jones in the MCU.

Also, D’Onofrio’s Kingpin will be wearing an eye patch in the series after having been shot in the head by Echo in Hawkeye’s finale.

This is a storyline taken from one of the comic books.

I’m genuinely intrigued to see it brought to life on the small screen.

What do you make of all this Marvel news that’s been coming out of Comic-Con?

Are you looking forward to seeing how Daredevil features in She-Hulk?