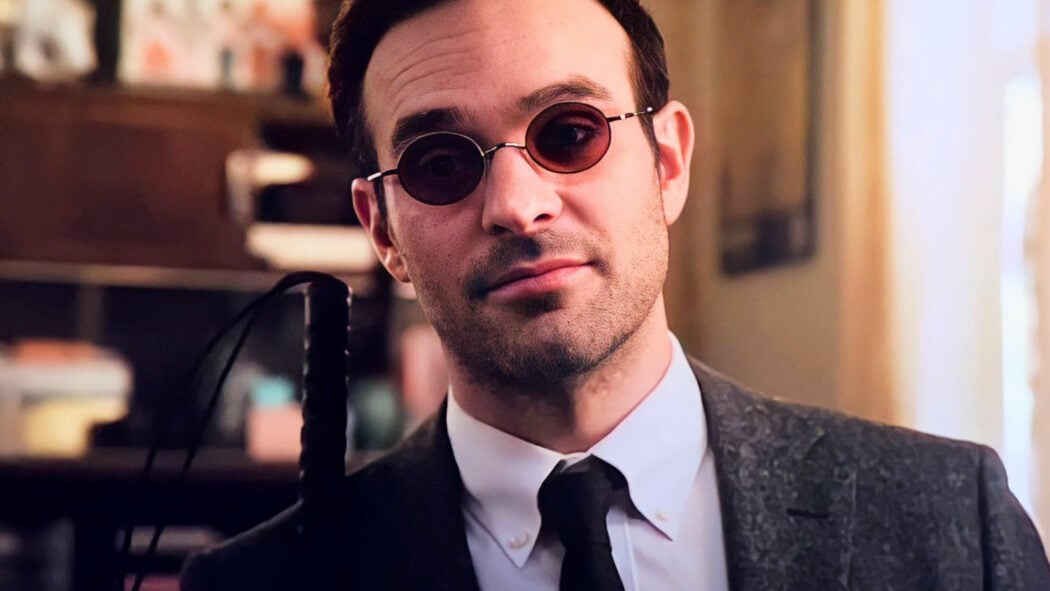 It’s being reported that Charlie Cox is going to star in multiple episodes of the upcoming MCU Disney Plus She-Hulk series.

This report comes to us from Giant Freakin Robot, and they’ve been pretty accurate with their scoops of late.

Their report states that Cox will appear in not just one episode of the upcoming She-Hulk series as first thought, but multiple.

They are saying that Cox will be in episodes eight and nine of the She-Hulk series.

I did do some digging of my own, but I was unable to confirm these reports with any of the insiders I’ve worked with over the years.

I also contacted Disney’s PR team for comment on this rumour, and they have yet to respond.

Read more: Charlie Cox Rumoured To Be In Talks To Star In Disney Plus’ She-Hulk Show

So, at this point, I must state that this is a rumour.

This isn’t a slight against the source.

Some of Giant Freakin Robot’s scoops have turned out to be correct over the years.

The reason why I think this might actually be the case is because of what Cox has been teasing over the past few months.

He, of course, cameoed in Spider-Man: No Way Home, and he recently admitted that his Daredevil character will return in the MCU.

Then, there’s the added bonus that She-Hulk – a.k.a. Jennifer Walters – and Matt Murdock are both lawyers

It would make sense to see them in the same series, and maybe even in the same courtroom.

Are you looking forward to (hopefully) seeing Charlie Cox turn up in more than one episode of the upcoming Disney Plus MCU She-Hulk series?