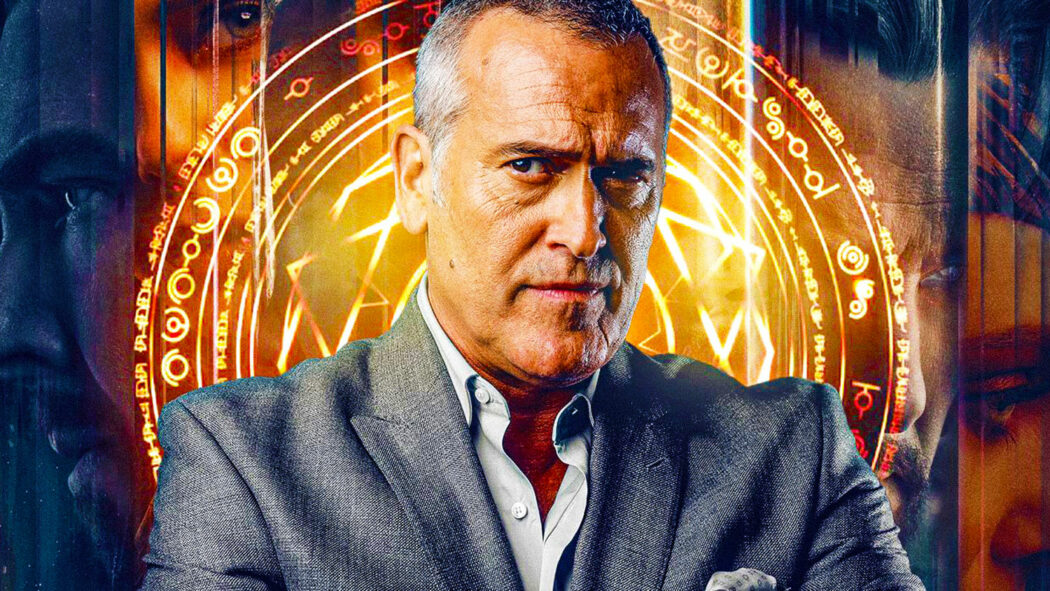 Bruce Campbell Opens Up On His Doctor Strange 2 Cameo

Bruce Campbell has finally opened up about his incredible cameo in Doctor Strange 2 (Doctor Strange In The Multiverse Of Madness).

Campbell and director Sam Raimi are something of a double act.

You can’t really have one without the other also being involved somehow.

Campbell has been something of Raimi’s lucky charm and has starred and camoed in a lot of the director’s movies.

He cameoed in all of Raimi’s Spider-Man movies and he was about to play Mysterio in the cancelled Spider-Man 4 movie.

The actor was also the star of the Evil Dead movies and has been a producer on the subsequent movies and the recently released Evil Dead video game.

Campbell recently made a cameo in Sam Raimi’s Doctor Strange 2 and the actor’s opened up about it.

He also explained what his role is in these Sam Raimi movie cameos. 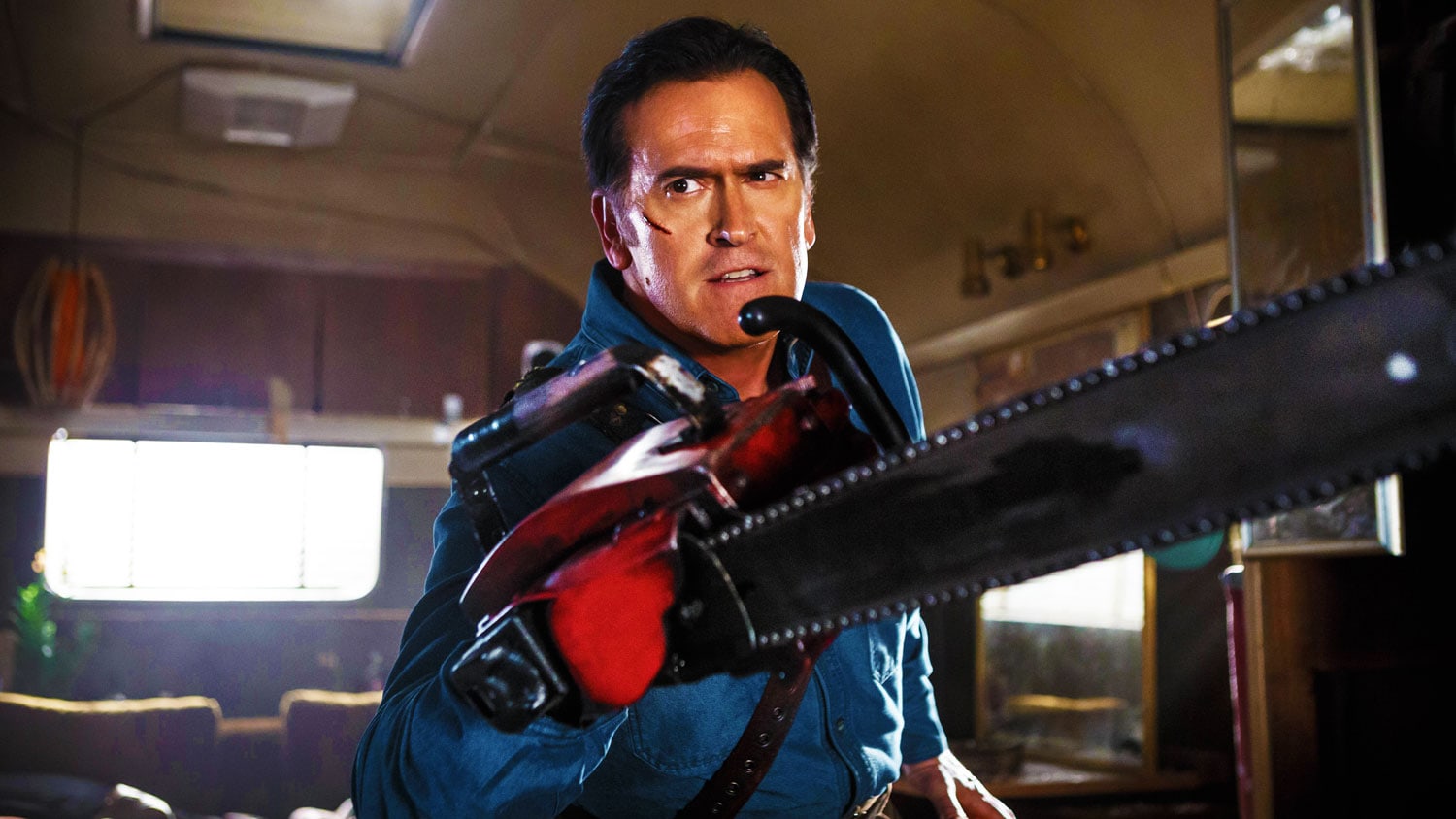 Here’s what Bruce Campbell had to say about his Sam Raimi movie cameos, including Doctor Strange 2:

You know, the only criteria I ever need is that the character has to be pivotal. In the first Spider-Man, I named Spider-Man. In the second one, I’m the only character to defeat Spider-Man by not letting him into the theatre. And in Spider-Man 3, he comes to the maître d’ for help with his proposal to Mary Jane. How many superheroes come to mortals for help? Like, zero. So, I set a precedent. And if you do put me in there, it’ll change the movie forever. Sam is aware that I’ve made his movies iconic.

Campbell went on to add:

The other criteria, honestly, is the only reason to be in these movies, and that is to harass the star. If you look at all the Spider-Man films, all I’m there for is to f**k with the lead guy. That’s it. I belittle him, make fun of him, confront him and harass him. Of course, he’s always victorious, but you have to create obstacles for your hero and make the journey harder. That’s my job.

The actor then spoke about his Doctor Strange 2 cameo, saying:

And here, we can’t really deny that I took up about an extra 45 seconds of Strange’s time. And maybe I saved his life as a result of that. Those 45 seconds, maybe I saved someone else’s life, maybe I foiled a plot.