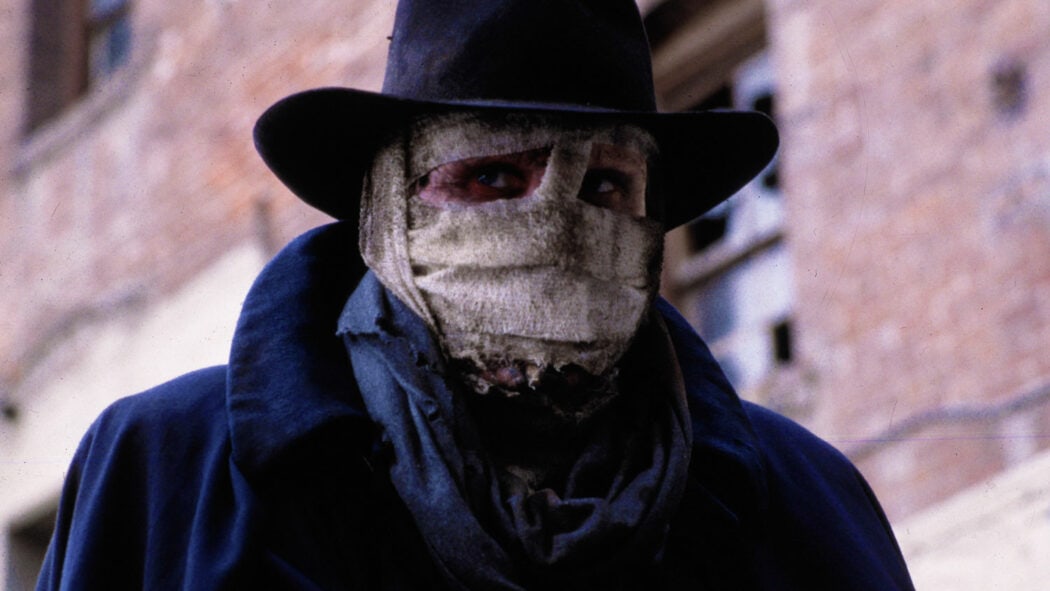 Darkman Sequel In The Works According To Sam Raimi

It’s been revealed by Sam Raimi that Universal is working on a Darkman sequel, however, it seems as though Raimi won’t be involved directly.

Raimi revealed this news during a recent interview with The Wrap.

The Evil Dead, Evil Dead II and Army Of Darkness director is doing press for his latest movie, Marvel’s Doctor Strange In The Multiverse Of Madness.

However, whilst doing this press tour, Raimi has been asked about some of his other projects.

One of the projects people have been asking the director about has been Darkman.

It seems as though there is demand for a sequel to that movie, and Raimi revealed that a sequel is in the works during a recent interview. 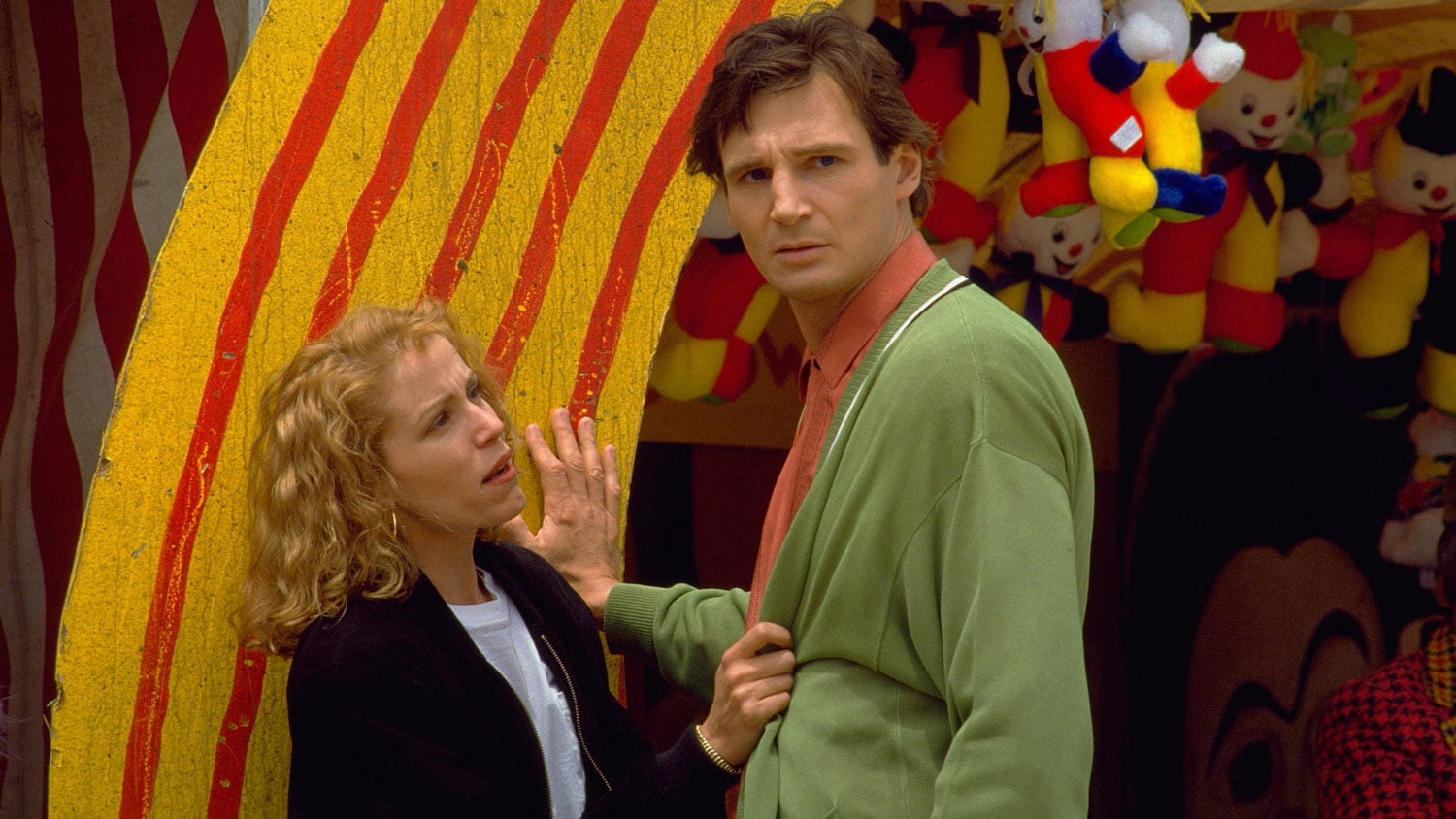 READ MORE: How Did Liam Neeson Acquire His ‘Very Special Set Of Skills’ As An Action Star?

Here’s what Sam Raimi had to say when he was asked whether a Darkman sequel was in the works:

Yes. Universal is talking about a Darkman sequel. There’s a producer attached, I haven’t heard the story yet or gone into it, I’ve been so busy with this movie. But I think it’s cool.

Raimi then confirmed that while they were “probably thinking” about sequels at the time of the first movie, he doesn’t have any ideas in a drawer that he’s eager to unearth for a sequel.

Many fans of the first Darkman movie will naturally be wondering whether Liam Neeson would return for a sequel.

Raimi was asked about this, and he said: “I don’t know if he’d do it, but he’d be incredible.”

Are you looking forward to watching a Darkman sequel?